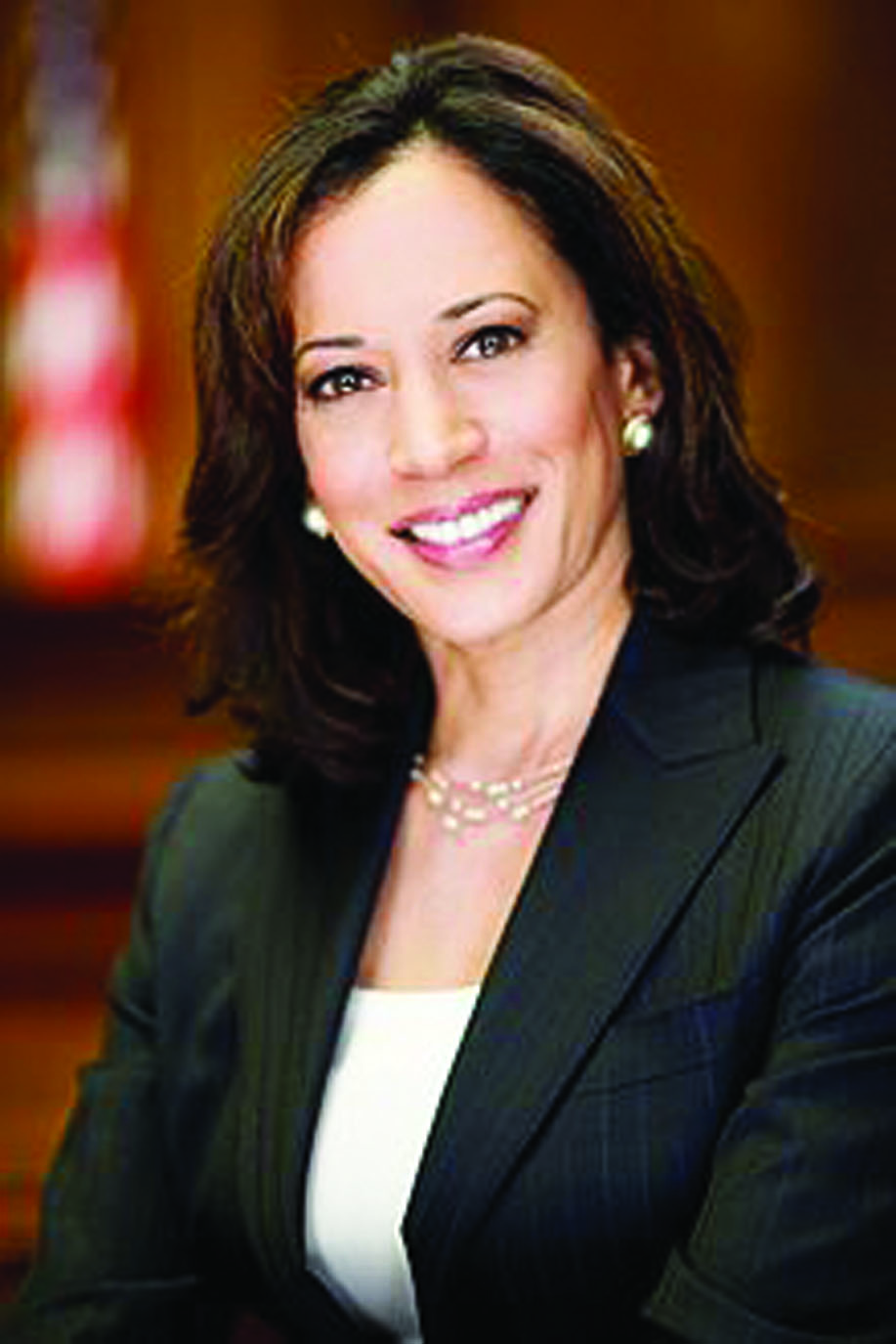 Harris is the second African-American woman ever elected to the U.S. Senate in history from her home state, California. She was the first woman to serve as Attorney General of California. Harris graduated from Howard in 1986, before earning a law degree from University of California, Hastings College.

Harris told the graduates at Howard, “You are graduating into a very different time than it was when you arrived a few short years ago. You are graduating into a time when we see a revival of the failed War on Drugs and a renewed reliance on mandatory minimum prison sentences,” she said. “A time when young people who were brought to America as children fear a midnight knock on the door.”

Harris continued, “A time when throwing millions of working people off their health insurance to give tax breaks to the top 1 percent is considered a victory to some. A time when we worry that a late-night tweet could start a war. A time when we no longer believe the words of some of our leaders, and where the very integrity of our justice system has been called into question.”

A native of Oakland, Harris is the eldest daughter of Indian and Jamaican immigrants.