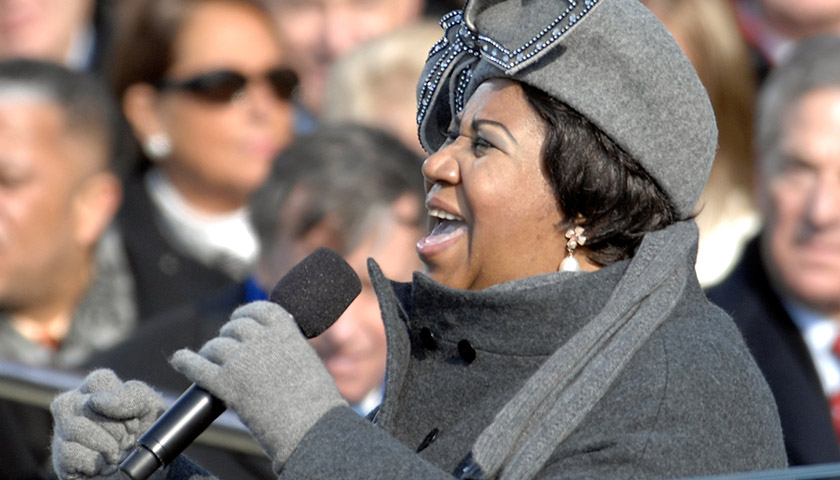 Before her recent death, family members and her closest companions gathered at her bedside for a final round of goodbyes, with one telling NNPA Newswire, “Long Live the Queen.”

“She will be so missed as a mother, sister, friend, cousin,” said longtime friend Roger Friedman, who also covered the Queen of Soul for decades and originally broke the story about her cancer fight on showbiz411.com. “Her legacy is larger than life. It’s not just that ‘Rolling Stone’ called her the No. 1 singer of all time, or that she’s the Queen of Soul. Long live the Queen,” Friedman said.

“Aretha Franklin is the reason I started writing songs and performing. She’s a true voice for the voiceless and has been for nearly 60 years,” O’Reilly said.

“I’m reminded of that time [Franklin] blessed the White House with my favorite songs of hers,” said Hill, referring to a December 2015 performance that included her singing such iconic hits as “Ain’t No Way,” and “Respect,” which brought then-President Barack Obama to tears.

“We must celebrate the living legends while they are here to see it,” Missy Elliott said. “So many of them have given us decades of timeless music. We tend to say how great they are when they are gone. Give them flowers and credit tributes now.”

The fourth of five children, Aretha Louise Franklin was born on March 25, 1942, in Memphis, Tennessee, to Baptist preacher Reverend Clarence La Vaughan “C. L.” Franklin and Barbara Siggers Franklin, a gospel singer, according to her biography.

Franklin’s musical gifts became apparent at an early age. Largely self-taught, she was regarded as a child prodigy. A gifted pianist with a powerful voice, Franklin got her start singing in front of her father’s congregation. By the age of 14, she had recorded some of her earliest tracks at his church, which were released by a small label as the album, “Songs of Faith” in 1956. She also performed with C.L.’s traveling revival show and, while on tour, befriended gospel greats such as Mahalia Jackson, Sam Cooke and Clara Ward.

Hitting her stride in 1967 and 1968, Franklin churned out a string of hit singles that would become enduring classics, showcasing Franklin’s powerful voice and gospel roots in a pop framework.

In 1967, the album “I Never Loved a Man (The Way I Love You)” was released, and the first song on the album, “Respect”—an empowered cover of an Otis Redding track—reached No. 1 on both the R&B and pop charts and won Aretha her first two Grammy Awards.

Franklin’s chart dominance soon earned her the title “Queen of Soul,” while at the same time she also became a symbol of Black empowerment during the Civil Rights Movement of the time.

In 1968, Franklin was enlisted to perform at the funeral of Dr. Martin Luther King Jr. during which she paid tribute to her father’s fallen friend with a heartfelt rendition of “Precious Lord.”

Later that year, she was also selected to sing the national anthem to begin the Democratic National Convention in Chicago.

In 1987, Franklin became the first female artist to be inducted into the Rock and Roll Hall of Fame and was also awarded an honorary doctorate from the University of Detroit.

That same year, she released the album “One Lord, One Faith, One Baptism,” which won the Grammy for Best Soul Gospel Performance.

In 2005, she was awarded the Presidential Medal of Freedom and became the second woman ever to be inducted into the UK Music Hall of Fame.

In 2008, she received her 18th Grammy Award for “Never Gonna Break My Faith”—a collaboration with Mary J. Blige—and was tapped to sing at the 2009 presidential inauguration of Barack Obama.

With 18 Grammys under her belt, Franklin is one of the most honored artists in Grammy history, ranked among the likes of Alison Krauss, Adele and Beyoncé Knowles. In 2011, Franklin released her first album on her own label, “A Woman Falling Out of Love.”

To support the project, she performed several concerts, including a two-night stint at the famed Radio City Music Hall in New York. With fans and critics alike impressed with her performances, she successfully proved that the Queen of Soul still reigned supreme.

Earlier this year, Franklin selected Jennifer Hudson to portray her in an upcoming biopic about her life.

“She will be missed when she’s gone,” Friedman said.

Stacy is a frequent contributor to the NNPA Newswire and BlackPressUSA.com. You can also find Stacy’s work in The Washington Informer, Baltimore Times, Philadelphia Tribune, Pocono Record, and the New York Post. Stacy is the co-author of “Blind Faith: The Miraculous Journey of Lula Hardaway, Stevie Wonder’s Mother.” Follow Stacy on Twitter @stacybrownmedia.

Follow us
In this article:Aretha Franklin, Celebrity, Death, Deceased, Queen of Soul 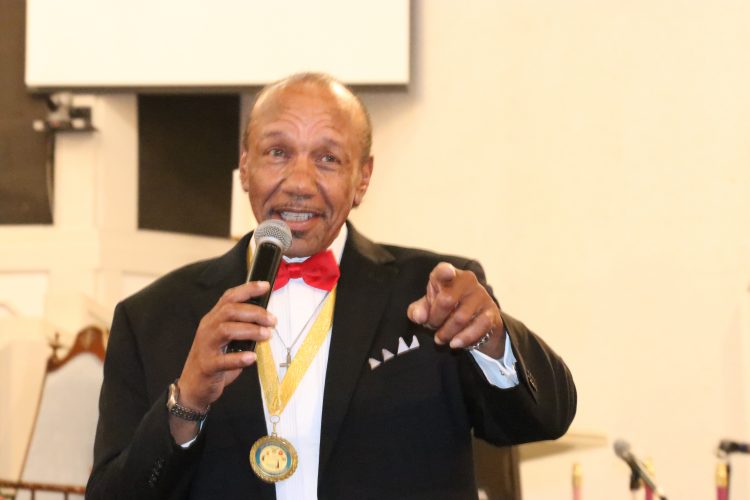 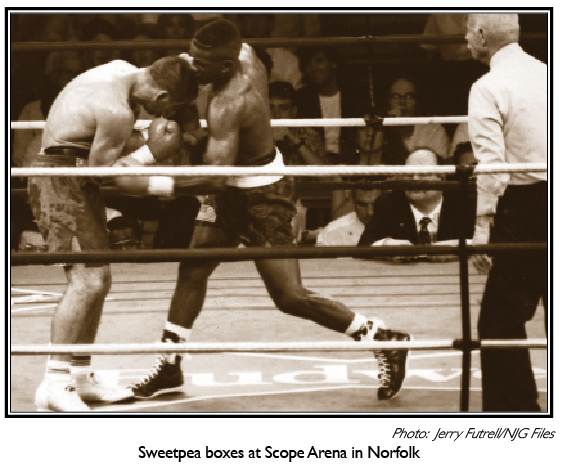 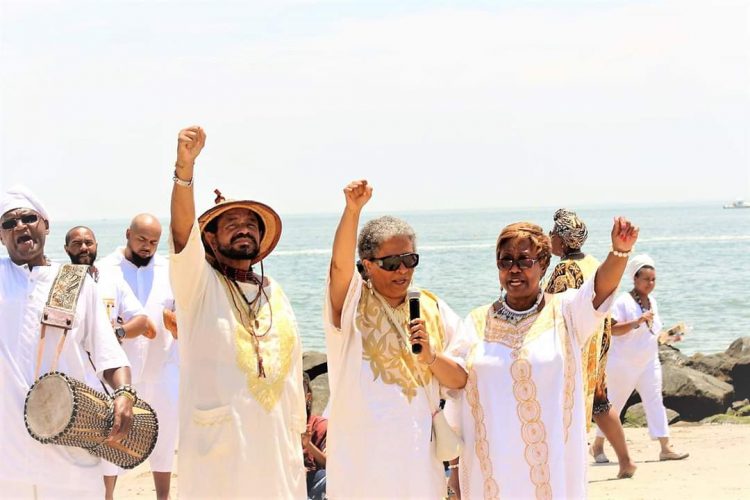 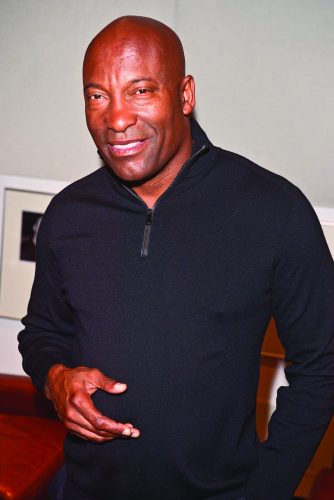