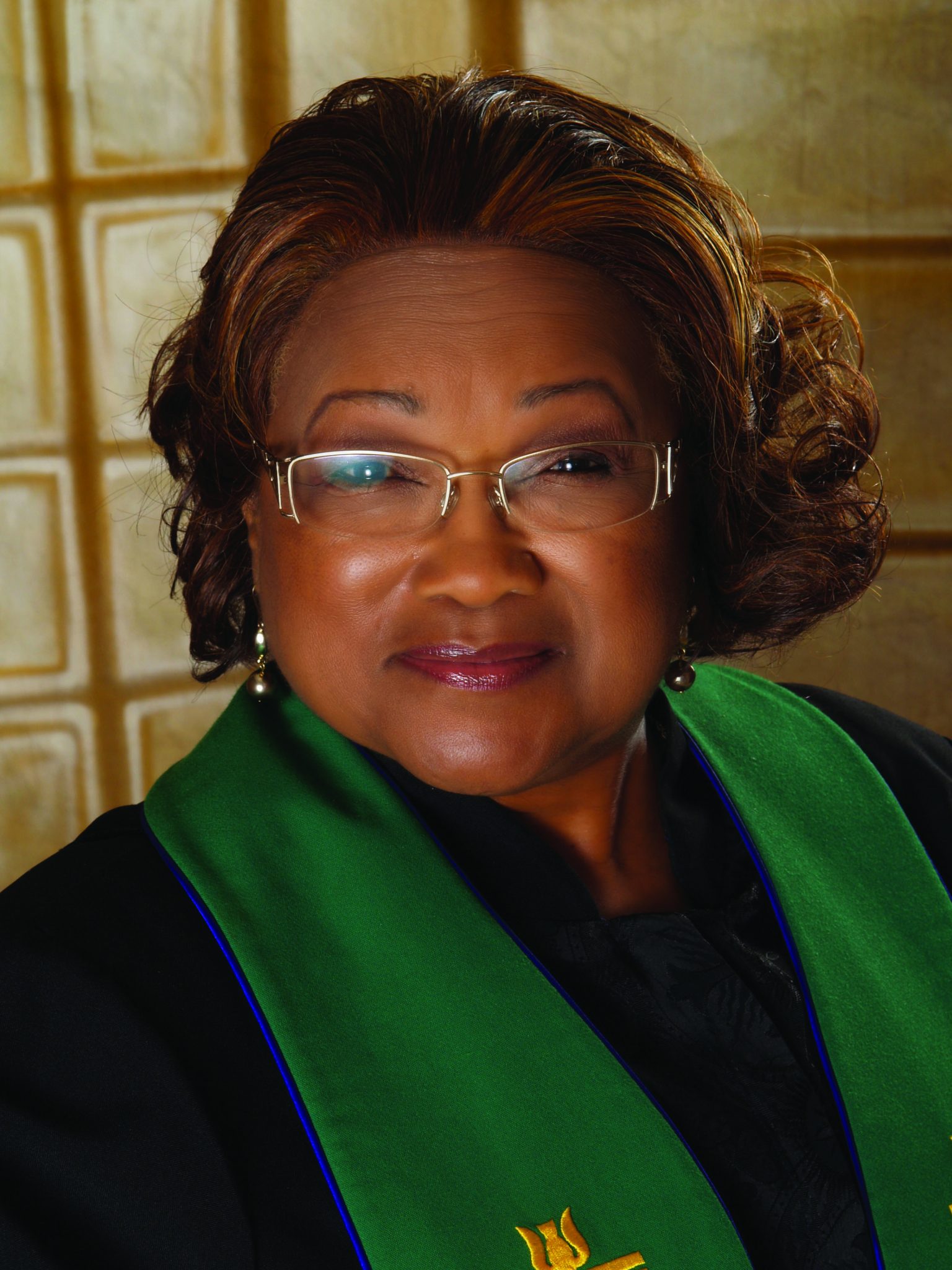 Can you gain fresh insight by traveling back in time to the Jim Crow era?

“It is going very well,” said Dr. Helen Bessent Byrd, a retired educator from Norfolk State University and a retired Presbyterian pastor who has attended the past three writing classes. “It is a high-energy experience because the young lady who is leading it is very open and motivating. She is willing to go in the direction that she discerns from the group.”

Byrd, who lives in Norfolk and read about the class in the New Journal and Guide, said she is gaining fresh insight in the writing workshop because most of the students are close to the same age and grew up during segregation. “We critique each other’s writing and we can revise what we write. The teacher sends us away each week with excerpts from published works and a writing assignment. So we write from our own experiential background and come back and share our experiences with each other.”

Byrd, who grew up in Waynesboro, Ga., and earned her doctoral degree at the University of Connecticut, said one lesson she has learned by traveling back in time is that her parents shielded her from Jim Crow’s harshest realities.

Another student in the class is her husband, Shedrick Byrd, retired from the Navy as both a military member and a civilian employee. He has written his memoir, “Mississippi Byrd” about growing up in the state of Mississippi during Jim Crow. He also is a featured Local Voices columnist in the New Journal and Guide.

Shedrick Burd said most people of color experienced racism and discrimination but also developed a resilient and healthy mindset that seemed to disintegrate after the 1965 Civil Rights Act ended Jim Crow laws.

“What happened after the Civil Rights Act became law is that many of us gave up and focused on buying things,” Shedrick Byrd said. “We forgot our children. We did not strengthen them like our parents had strengthened us.”

He added, “I don’t think we have come to the realization that we still have work to do. We are the ones who have to do it. We can’t put the work that needs to be done on others. It is good to hold demonstrations but when we finish demonstrating we must come up with a plan that solves the problem.”

Here’s another flash of insight that Shedrick Byrd said he has picked up while traveling back in time. Blacks progressed after the Jim Crow era ended, he said. “But many of us lost the drive and some principles that our parents taught us. For example, my mother took me to church every week as a child. She knew the Bible was a survival manual. However, after Jim Crow ended, we thought we were actually free. What we didn’t realize is that going to church each week and relying on our beliefs helped us struggle and gain freedom. In other words, we made progress by struggling.”

Both students hope their stories will provide insight to others after the workshop ends on Aug. 25.

She said, “After we write our stories, an anthology will be published. I hope that our stories will inspire and motivate others especially young people who are trying to take a positive direction in life.”