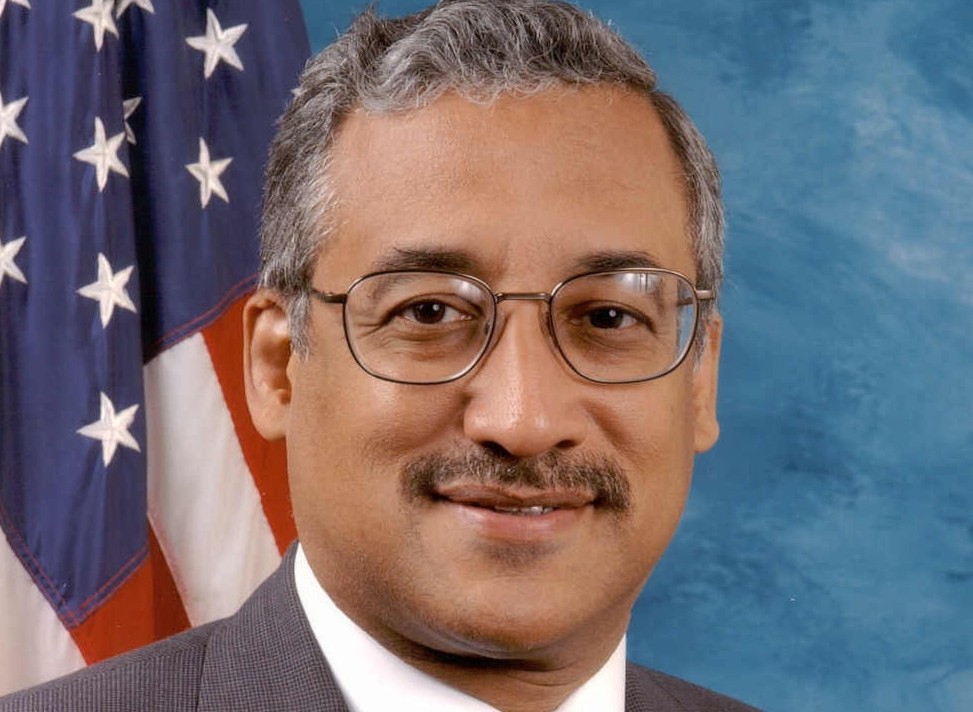 If the U.S. Supreme Court upholds a lower federal court order, Virginia Democrats may pick up another seat based on a redistricting plan which has redrawn the boundaries of the 3rd and 4th Congressional Districts.
Last year, a three-judge panel of the U.S. District Court of the Eastern District of Virginia declared illegal the 2012 redistricting plan crafted by the GOP because it packed Blacks into the 3rd District, creating the lone majority Black Congressional district.

A group of Black Democrats actually filed the suit, claiming that Blacks have been denied the ability to vote for the candidate of their choice because of the 2012 redistricting plan.
They made this claim despite the fact the current incumbent, Congressman Robert Scott of Newport has been elected 12 straight terms.

In 2014, the three judge panel ordered the General Assembly to redraw the Congressional map, but after a special session ended with no action, Virginia Gov. Terry McAuliffe (D) asked the judges to take over.
The January 2016 decision is the result of their efforts.
The state has eight Republican-controlled Congressional districts, compared to only three held by Democrats, including Scott.

According to the new plan, which Democrats hoped for and Republican feared, it would reduce the number of Blacks in the 3rd Congressional District from 59 percent Black to 48 percent.
Congressman Scott, who is serving his 12th term in the 3rd District, has said that with the remaining number of Black voters in the revised district and White-leaning Democrats, he could win the redistricting changes.

“I am pleased that the court has imposed a new congressional map that fixes the unconstitutional racial gerrymander of Virginia’s 3rd Congressional District,” Scott said, noting that it is similar to changes he proposed as a state senator in 1991.

At the same time, the White majority in the 4th District shrinks from 62 percent to 51 percent, giving Blacks and Whites who vote Democratic more clout.

Black political advocates in the Democratic party say this plan could work if there is a strong turnout in elections by Democrats, especially African-Americans who tend to vote at a lower rate.
In the early 1990s, State Senator L. Louise Lucas almost won the 4th Congressional District when the Black voter population was at 49 percent.

But the Republicans in the next redistricting process increased the number of White-leaning Republican voters in the district and assured the election of Congressman Randy Forbes since then.,
The new plan will concentrate the 3rd District in Hampton Roads. It will include parts or all of the cities of Portsmouth, Norfolk, Suffolk, Hampton and Newport News and Isle of Wight County. Scott lives in Newport News.

The 4th District loses part of Suffolk and Isle of Wight County. The cities of Richmond and Petersburg – both with significant Black populations – had been part of Scott’s district but will move to Forbes’ district.
The population of the 2nd Congressional District remains concentrated in Virginia Beach under the new plan, but the district’s territory has been expanded to include Williamsburg, York County, part of James City County and nearby communities. It also loses a chunk of its Newport News precincts.

Democrats have won the 2nd Congressional District as recent as 2008. But the Republicans reclaimed it two years later in a midterm Republican wave.
Eight Republican Congressmen have filed a suit challenging the lower court’s decision, and the U.S. Supreme Court has agreed to hear their appeal.