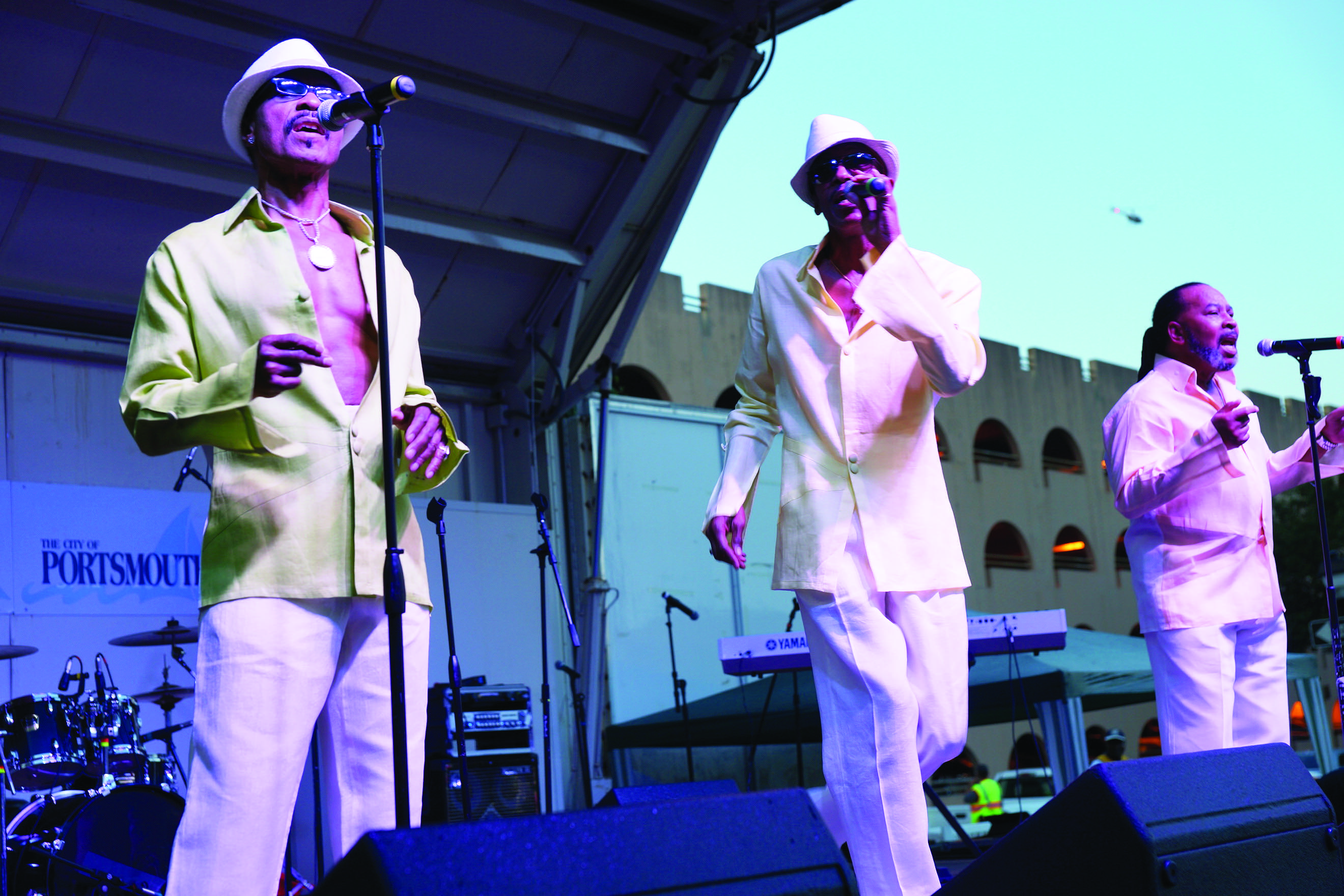 PORTSMOUTH
Popular 70s R&B vocal group Ray, Goodman & Brown was the headliner at the Seawall Festival in Portsmouth on Saturday night (June 10). The group, originally called the Moments in the late 1960s but for contractual reasons changed their name to Ray, Goodman & Brown in 1979, has reorganized with new members, but still delivered the same smooth, silky soul sounds that gained them fame in the early 80s.

Ray, Goodman & Brown sang all of their classic hits, including “Special Lady” to the delight of Seawall Festival attendees. The group signed autographs and took pictures with fans after the concert. A fireworks display from Norfolk’s Harborfest closed out the evening.