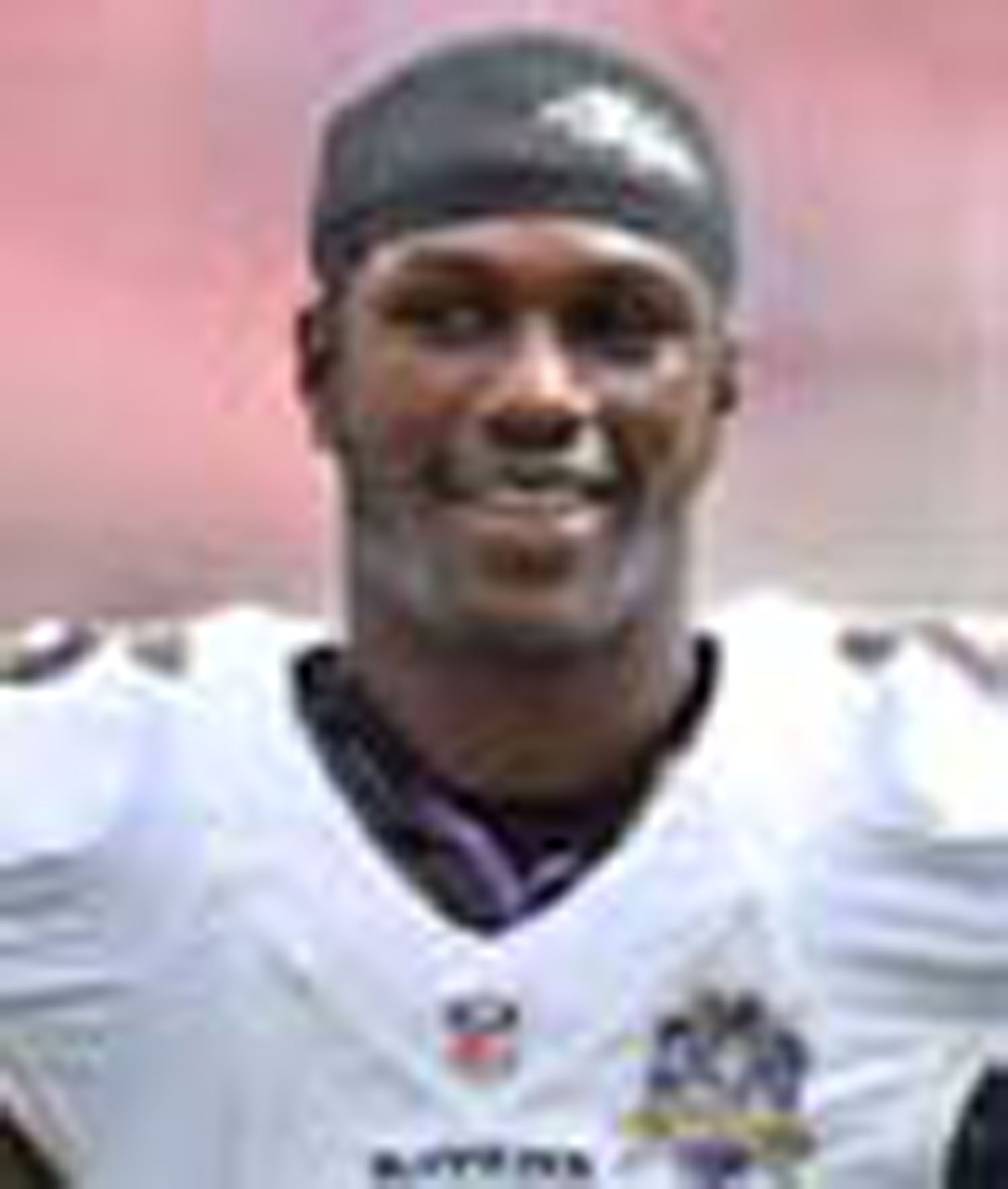 MIAMI, Florida — Former Texas Southern and Baltimore Ravens cornerback Tray Walker died Friday from injuries he suffered when his motorbike collided with an SUV near Miami the night before. Walker, who grew up in Miami and graduated from Miami Northwestern High, was pronounced dead at around 5 p.m., Walker’s agent Ron Butler told the Miami Herald. Walker played in eight games with the Ravens during his rookie season. He was 23.

The Ravens selected Walker in the fourth round of the 2015 draft at No. 136 overall, making him the first Texas Southern player to be drafted by an NFL team since receiver Joey Jamison was selected by the Green Bay Packers in 2000. He was the second of four black college players taken in the 2015 draft. Walker was the first SWAC player drafted since Arkansas-Pine Bluff offensive tackle Terron Armstead, who was selected by the New Orleans Saints in the third round of the 2013 draft.

Ravens coach John Harbaugh said Tuesday that owner Steve Bisciotti will charter a plane in Baltimore to allow players, coaches and team officials to attend the Walker’s funeral on Saturday. The funeral is Saturday at 1 p.m. at 93rd St. Baptist Church in Miami, where Walker grew up.