Over the past 20 years, the nation has seen a re-segregation of its public schools, increased racial harassment, demonization of racial minorities and racial isolation of whites from people of color.

These are examples of white racial economic and political “pushback” against the progress of people of color, women and other marginalized groups.

This is the assessment of Dr. Beverly D. Tatum, author and a psychologist who has written on such issues in her books, “Why Are All the Black Kids Sitting Together in the Cafeteria?” and “And Other Conversations about Race.”

Dr. Tatum, the former president of Spelman College and an Atlanta resident, also gives public talks and facilitates discussions about the role of race and how it impacts our everyday lives.

On Thursday, May 30 at 7 p.m. at the Chesapeake Conference Ceter, she will participate in a discussion, “Conversations About Race”.

This is the inaugural event in a new partnership between the Hampton Roads Community Foundation and the Virginia Humanities as part of their “Beneath the Surface: Race and the History of Race in South Hampton Roads” initiative.

“When there is a trend of economic and social progress by people of color, women or Gays, this pushback back from whites occurs,” said Dr. Tatum. “Such advances are a threat to the idea that they are in control. This resistance has a long shelf life in our country’s history.”

Dr. Tatum said one of the clearest descriptions of this

racial resentment and “pushback’ was first chronicled in “Where do We Go From Here”, the last book written by Dr. Martin Luther King, Jr., in1968.

“He said that each time there was progress experienced by Blacks or other marginalized groups, it occurs,” said Tatum.

“By 1968, the Civil Rights Act in 1964 and Voting Rights Act had been passed. This triggered a political pushback from southern whites and conservatives.”

Those political gains by Blacks, the rhetoric of the Civil Rights Movement and riots in the streets after King’s murder, were used by presidential candidates Richard Nixon and George Wallace to fuel their political ambitions.

Nixon won the election using his “Law and Order” message, which was code for pushback against continued advances by Blacks, said Tatum.

Nixon, a Republican, sought to attract southern and northern whites who were angered at the political advancements and demands made by Blacks.

“We see what happened to Brown,” said Tatum. “Today our public schools are less integrated than they were 20 years ago during the height of desegregation in the 1980s.”

Tatum said that over the past 20 years, along with the retreat from compliance with Brown, “there has been resistance to affirmative action, voting rights and other advances made by people of color, Gays and women.”

Dr. Tatum said the day after the election of the nation’s first Black president Barack H. Obama, there was a surge in people signing for membership on the Stormfront website, the leading white supremacist outlet on the web.

She said that the election of Donald J. Trump has fueled the pushback and produced direct racial harassment of Blacks and other groups.

“But we have made progress,” she said. “Individually, there are people who claim they are open-minded and have friends and coworkers of another race.”

But Tatum said comments from a recent survey by American Values Survey, when asked about their social network, showed adult whites are the most “isolated” demographic in the nation.

Indicating, Tatum said, they have no exposure or association with Blacks or other people of color.

Tatum said whites, in general, heterosexuals, wealthy people, and others who have historic economic and racial privilege may not recognize the disadvantages of other groups.

She said that even people who are “marginalized do not know they have privileges themselves and may project resentment.”

“People take for granted privileges and power they have,” said Tatum. “Men do not understand how oppressed women are or a straight couple can walk in public, hold hands and kiss and they do not experience the resistance that a Gay couple would…even today.”

Dr. Tatum said political and legal barriers used to deter compliance with Brown vs. the Board of Education Decision reveals the primary reason for the high court’s decision 65 years ago: Economic and material disparity between the all-white schools and the Black ones.

“Those schools in the mostly white and middle and upper incomes were better funded in the 50s,” said Dr. Tatum. “Black students were issued old books discarded from those schools. The facilities were not maintained. All of these policies were built into the system then.”

“Those majority Black and Hispanic schools, in the urban areas, for various reasons are under-resourced. They have fewer experienced teachers and continuous turnover and exodus of teachers,” said Tatum.

“A lot of these schools have few or no Advanced Placement (AP) courses. One cannot deny the right of white or Black middle-class parents seeking better school opportunities for their children. But they have to stop believing that desegregation is a threat to the educational or social privileges of their children.”

Tatum said the continued segregation of housing due to historic and continued redlining and cost of housing continues to promote segregated neighborhood schools.

She said that tools such as cross-town bussing, which has fallen into disfavor politically and economically, and the creation of magnet schools designed to desegregate, could be used to reverse the trend, along with attractive course offerings and equitable resources. 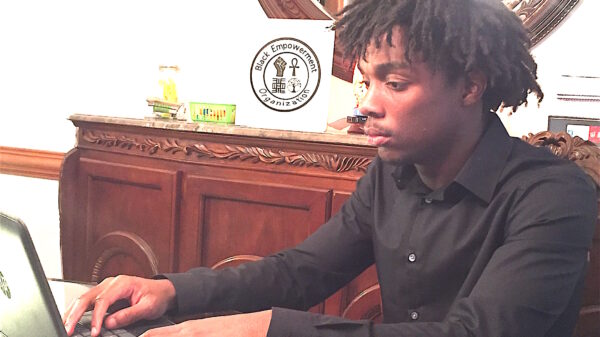 By Leonard E. Colvin Chief Reporter New Journal and Guide The pandemic generated by COVID-19 has revealed a variety of long-standing biases,... 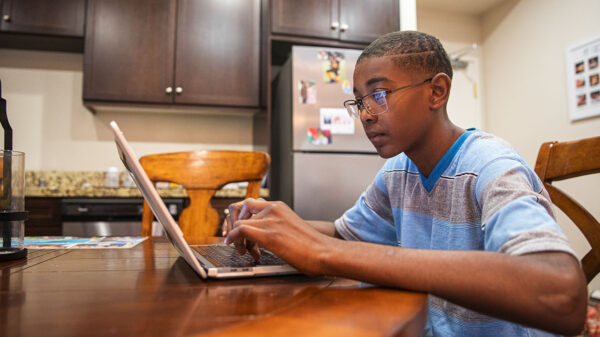 Well, the “new” school year (2018-2019) is already underway. And, the issue of “improving” our public schools lies before us as never before. Accordingly,... 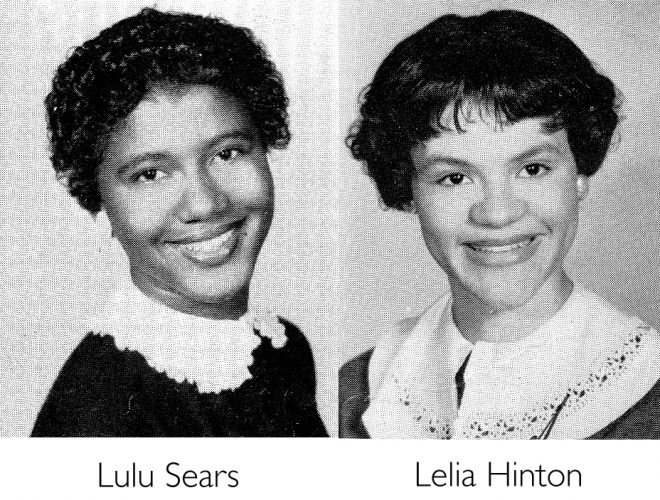