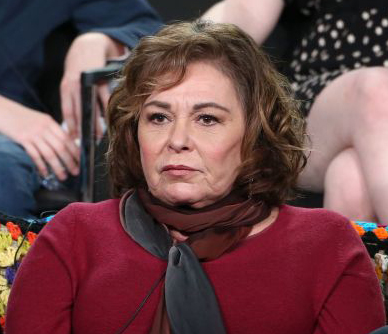 The title of Laila Lamitwitter’s May 24 essay in The Nation is, “The Social Shaming of Racists is Working.”

She points to how protestors brought a mariachi band to perform outside the apartment building of Manhattan lawyer Aaron Schlossberg, after he threatened to call ICE on Spanish-speaking food workers and customers in New York on May 15. More people protested. Soon, Corporate Suites, the company that operates the business center where Schlossberg has a law office, said it was terminating its agreement with him.

Then more people protested against Schlossberg, including US Rep. Adriano Espaillat who told CNN that he and Bronx Borough President Ruben Diaz Jr. filed a formal complaint against Schlossberg with the New York State Unified Court System, seeking to have Schlossberg’s law license suspended until he “amends his actions.”

A week later on Twitter and Linked In, Schlossberg wrote, “Seeing myself online opened my eyes — the manner in which I expressed myself is unacceptable and is not the person I am,” he wrote. “I see my words and actions hurt people, and for that I am deeply sorry.”

Here is another example of how effective public shaming is becoming. Logan Smith launched the Twitter account called, “Yes, You’re A Racist.” He launched it, not just to name them, but to shame them.

Specifically, Smith started posting photos of the Charlottesville protestors on his Twitter page but decided he did not want to be anonymous anymore. That decision caused his followers to jump from fewer than 65,000 to about 350,00. People started helping him put names to faces.

Smith told CBS News he’s gotten death threats, as have many of the people he’s identified.