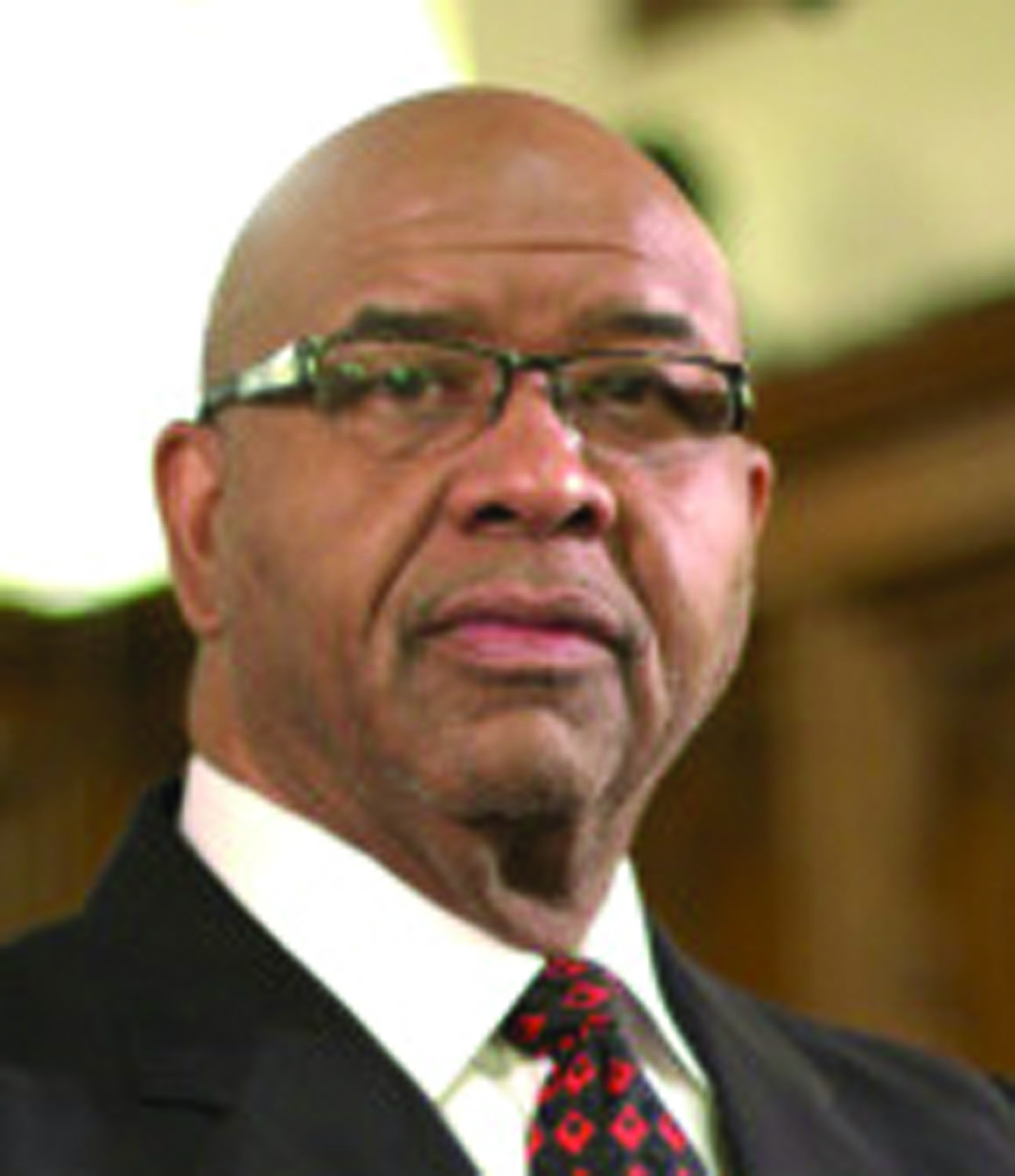 The Progressive National Baptist Convention Inc. will honor Congressman Robert C. “Bobby” Scott at its mid-winter board meeting, which will be held in Virginia Beach on Jan. 16-20, at the Hilton Oceanfront Hotel.

Scott will receive the Martin Luther King Jr. Empowerment Award on Jan. 16 at the opening service which will honor King, who addressed every annual session of the convention until his death in 1968. The keynote speaker for the opening service will be Dr. Eddie S. Glaude, who chairs Princeton University’s African-American Studies Department.

Multiple issues will be discussed during the four-day meeting but attendees will focus on the direction that the denomination – as well as the community it serves – aims to take in the post-Obama era. PNBC has about 1.5 million members nationwide, has historically served as a civil-rights advocacy organization, and aims to uphold its mission in the years ahead, said Dr. James C. Perkins, president of PNBC.

“The PNBC must be a champion for assuring that historical advances for the African-American community are not eroded,” Perkins said. “Our missive begins with fighting to restore the Voting Rights Acts that has been gutted in recent years.”

Denomination leaders are expected to discuss an array of issues at the upcoming meeting in Virginia Beach.

They include celebrating the 50th anniversary of the Poor People’s Campaign, and relaunching it in May and June. It will also examine the synergies that exist between the Black Lives Matter Movement and the Black Church.

To register or learn more, please visit the website at www.pnbc.org.