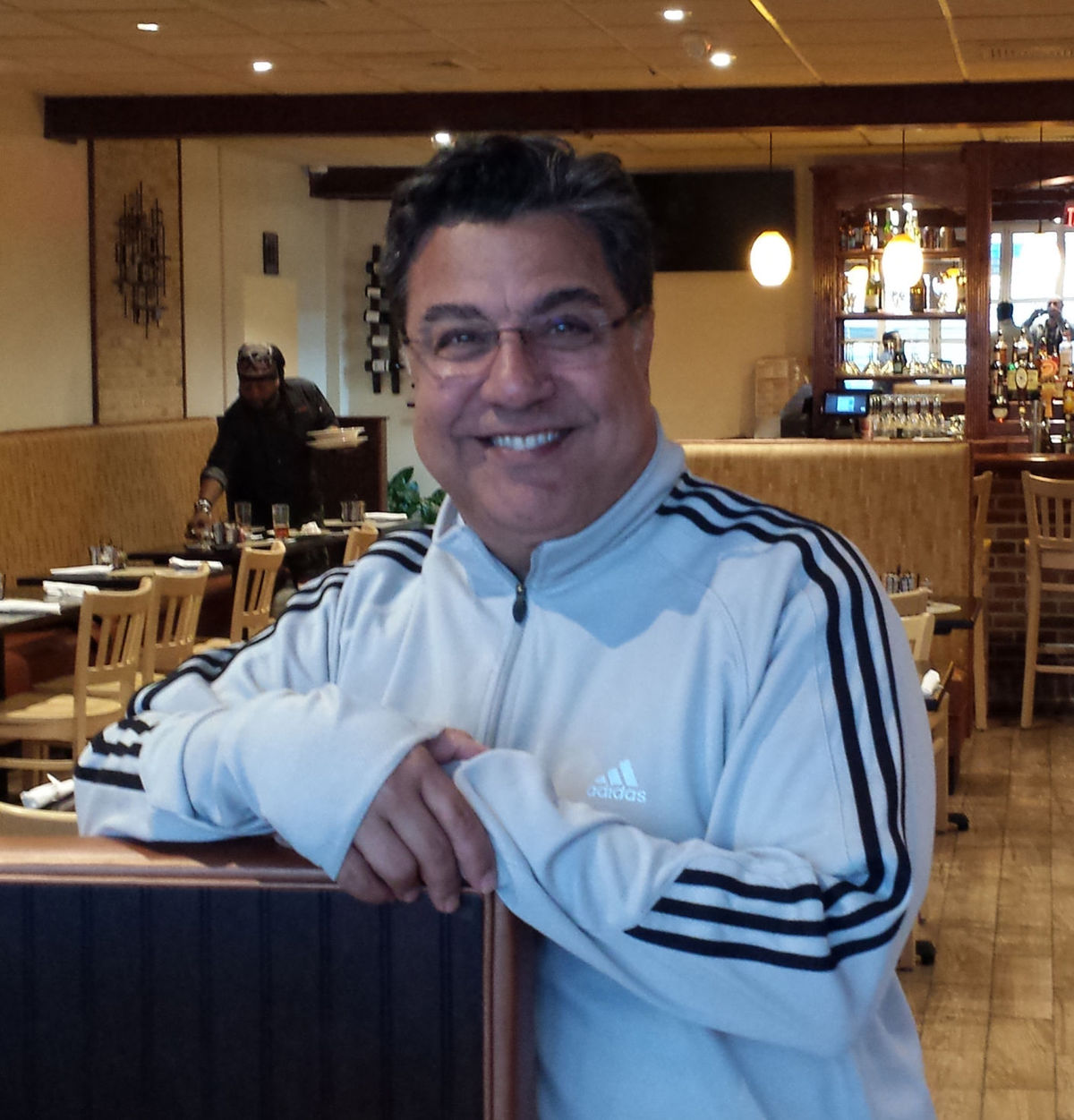 Norfolk City Councilman Andy Protogyrou said he smiles often, laughs easily, and wraps a fairly complex idea inside of a straightforward explanation because he grew up as an only child.
“I was an only child and you spend your entire life making friends as result,” Protogyrou said, chuckling during a recent phone interview with The New Journal and Guide. “As an only child, you spend so much time focusing on the other person,” he explained. “It is a focus I have had since childhood. You are so busy making friends your entire life because when you walk in a room you are alone. You are so busy trying to satisfy others. It becomes part of your DNA.”

Elected to Norfolk City Council in May of 2010, Protogyrou officially launched his mayoral bid on Oct. 19, 2015, after Norfolk Mayor Paul Fraim said he would not seek re-election on Oct. 1. The news hit hard at the time, he said. But a text from Norfolk Councilwoman Mamie Johnson helped him shift gears. “I can give you the exact time that I decided (to enter the mayoral race),” said Protogyrou, who served in the Army Reserves. He earned his bachelor’s degree at Virginia Military Institute and his law degree at the University of Richmond. He has been a lawyer in private practice for 29 years. He and his wife Kathy have two children.

“It was 9:52 in the morning,” Protogyrou explained. “It was the day that Mayor Paul Fraim said he was going to announce his retirement. Mamie Johnson, my fellow council member, texted me at that time and that is why I remember the time,” he said searching unsuccessfully through his cell phone for the seven month-old- text. “The text basically said, ‘It is our time.” The day he announced his candidacy at a press conference, his wife and seven high-profile supporters stood behind him: Three other council members and two of Norfolk’s elected constitutional officers: Vice Mayor Angelia Williams Graves, council members Tommy Smigiel and Mamie Johnson, Circuit Court Clerk George Schaefer and Commissioner of the Revenue Evans Poston.

“Their encouragement was what made me take the next step, to do this,” he said. In a sense, Protogyrou is poised between an accomplished past and a promising but risky political future. This means he could win the election, become mayor, and actually implement a long list of priorities that are listed on his website. Or he could lose the election. By law, he would lose the council seat he has held since 2010. A 12-year-old city charter provision prevents council members from running for a different seat on the same body-including mayor. Specifically, he would have to resign his seat if he loses his bid for mayor.

“It puts me all in – that rule,” he said. “One personal reason I ran was because I wanted my children to know government can do good things. My other reason is the other members of city council are personal friends of mine.” Protogyrou, who grew up working in his parent’s pizza shop, cited and briefly elaborated on the top three priorities he would tackle as mayor. First he would help Norfolk Public Schools become world class. “That means working hand in hand with the school board and funding universal pre-K, and after-school programs,” he explained.

Second, he would help transform Norfolk’s business community into an innovative district. “I would like to see downtown become friendly for entrepreneurs, incubators, and accelerators – to push businesses forward. And see the city provide the funds to make that happen,” he explained. Third, he would work to help extend light rail to the naval base. “However, I want to make Chesapeake our partner along with Virginia Beach in that extension,” he said. According to news reports, he also wants to hire a public safety director, a title that City Manager Marcus Jones also holds, to oversee and coordinate the police and fire departments and paramedics. He would help Norfolk work more with neighboring cities on regional issues, as well as focus on attracting new businesses.