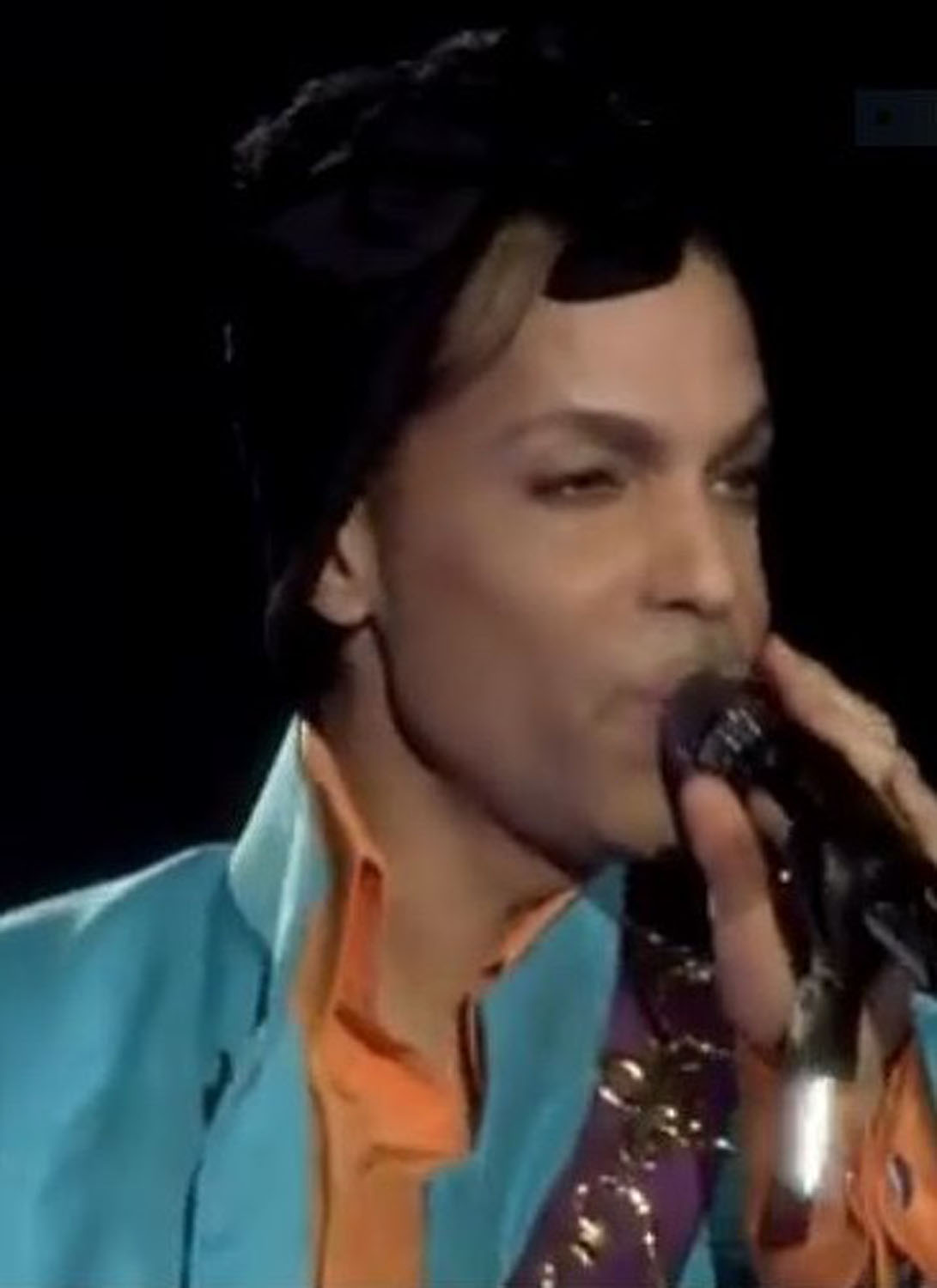 CHANHASSEN, MN
Prince Rogers Nelson, better know as “Prince,” died April 21 at age 57. Over his long career Prince evolved into one of the most productive and highly regarded pop music artists in modern times. Prince was found dead in an elevator in the Paisley Park complexness in Chanhassen, his hometown, near Minneapolis, where he worked and lived.
The complex may be converted into a museum, according members of his family and friends.

There is no clear explanation for Prince’s death, according to local police and a medical examiner, who said there were no signs of violence or suicide. It may take weeks for the preliminary findings of the autopsy which was performed a day after he was found dead to be made public,. Two days after he was found dead, Prince, a Jehovah’s Witness,he was cremated. A memorial service was held where about 90 people attended. Including close friends and family. Prince’s death has triggered world-wide attention to his legacy as the color purple his signature color shaded well known structures such as the Empire State building, the Eiffel Tower and the Superdome.

News reports have centered on the activities of Prince prior to his untimely demise. According to his brother Maurice Phillips, Prince had worked 154 hours straight before he died. Philips said he would not reveal the project. A week before he died, according to various news reports, Prince’s private jet made an emergency landing in Moline, Illinois, hours after he performed in Atlanta. At that time, his representatives said he was battling the flu. His plane, according to the TMZ news outlet, which broke the story, was only 48 minutes from home before the unscheduled landing.

Multiple sources in Moline told TMZ, Prince was rushed to a hospital and doctors gave him a “save shot” … typically administered to counteract the effects of an opiate.
Sources further say doctors advised Prince to stay in the hospital for 24 hours. However, the singer was released three hours after arrival, reportedly because there were no private rooms available. Prince was out and about prior to his death on April 21 and attended some social events.

According to a story on his death in the New York Times “Prince was a man bursting with music – a wildly prolific songwriter, a virtuoso on guitars, keyboards and drums and a master architect of funk, rock, R&B and pop, even as his music defied genres.” From the late 1970s when his career began until his last solo “Piano & a Microphone” tour this year, he was acclaimed as a sex symbol, a musical prodigy and an artist who shaped his career his way, often battling with accepted music-business practices.’

A seven-time Grammy winner, Prince had Top 10 hits like “Little Red Corvette,” “When Doves Cry,” “Let’s Go Crazy,” “Kiss” and “The Most Beautiful Girl in the World;” albums like “Dirty Mind,” “1999” and “Sign O’ the Times” were full-length statements. His songs also became hits for others, among them “Nothing Compares 2 U” for Sinead O’Connor, “Manic Monday” for the Bangles and “I Feel for You” for Chaka Khan. With the 1984 film and album “Purple Rain,” he told a fictionalized version of his own story: biracial, gifted, and ambitious. The film’s music won him an Academy Award, and the album sold more than 13 million copies in the United States alone.

President Barack Obama said, “Few artists have influenced the sound and trajectory of popular music more distinctly, or touched quite so many people with their talent.”
Van Jones, a former White House advisor during the early days of the Obama administration, described on a CNN interview how Prince donated thousands of dollars to charitable causes such as providing solar power to poor people in California, Black Lives Matter and developing youth interest in computer programming …

Civil rights activist Rev. Al Sharpton said Prince sent thousands of dollars to various families of young Black men who died after being killed by police last year. He said that Prince also funded many civil rights groups in their fight against discrimination. Prince reportedly recorded the great majority of his music entirely on his own, playing every instrument and singing every vocal line. Many of his albums were simply credited, “Produced, arranged, composed and performed by Prince.”