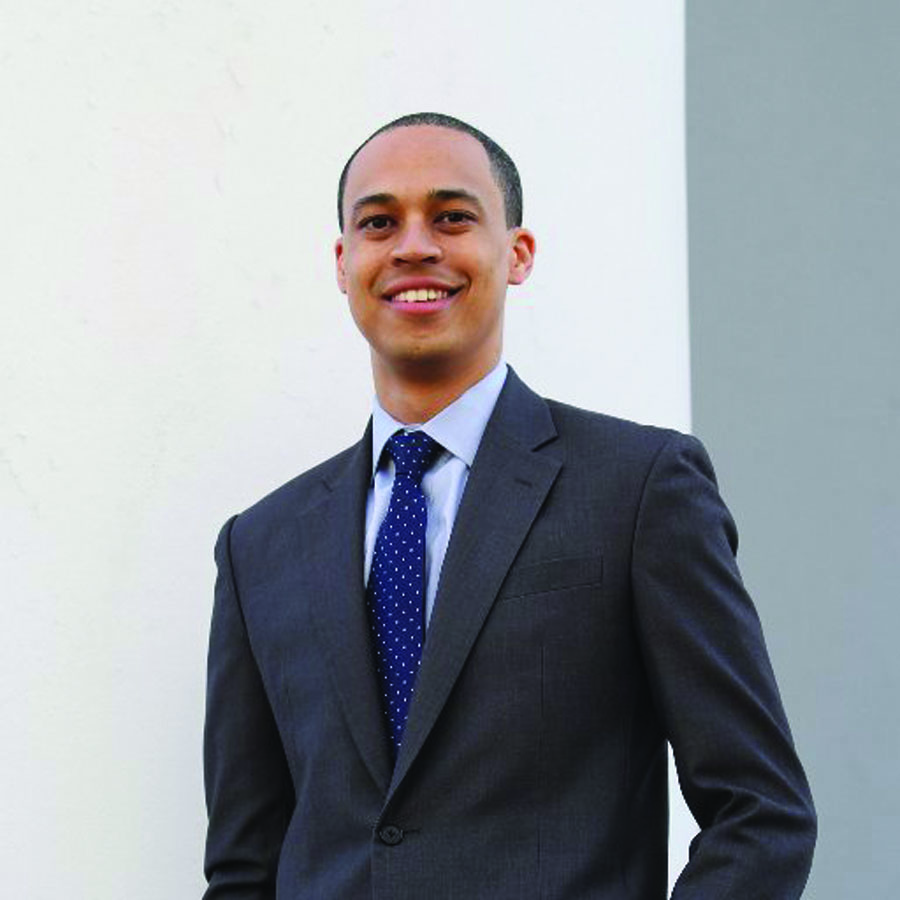 With two weeks remaining as of May 25th before the June 13 primary elections, Democratic and Republican candidates competing in state and local contests are making their final push to woe voters and inspire them to get to the polls on June 13.

Both parties are fielding candidates for Governor, Lt. Governor and Attorney General. Open are all of the seats for House of Delegates, Constitutional Office of the Sheriff, Commonwealth Attorney, Accessory and Treasurer.

No race is more competitive than the Democratic Primary contest for the 89th House District which is located primarily in the city of Norfolk. Norfolk NAACP President Joe Dillard and Attorney Jay Jones are competing to replace Daun Hester.

Hester will be on the ballot in November running as a Democrat for the Norfolk City Treasurer against three Independent candidates.

The 89th contest is symbolic of Norfolk Democratic Party operatives, working to inject new blood into the local party leadership.

Dillard and Jones, two millennials, fit the bill. Both, who are in their late 20s and have some new ideas on old issues, come from distinctly different backgrounds.

The 89th is among the most diverse demographic districts in Virginia, covering 21 precincts from Berkley to the Young Terrace public housing community, to West Ghent, Larchmont, Lindenwood, Poplar Hall, Ingleside and Lake Taylor.

Operatives for the Dillard and Jones camps have been canvassing the huge district, seeking to stir up a strong turnout from Democrats all over the city and win the day for them.

Democratic Party leaders are reluctant to label in traditional terms who is the leader or underdog in this race. Endorsements for the candidates have come from all segments of the community.

Although this is the first time either has run for political office, each is familiar with Norfolk’s political culture.

An NSU grad, Dillard ascended to the rank of the youngest NAACP President in the nation and like his opponent, is using his connections with the faith and fraternal organization community to create his network of supporters.

Jones is a College of William and Mary undergrad and University of Virginia law school product. He represents the third generation of members of his family in public and political service. His grandfather, Hilary H. Jones, Jr., was a pioneering lawyer, and first African American appointed to the Norfolk School and state School Boards of Education.

His father, Jerrauld C. Jones, served eight terms representing the 89th District, and was appointed the Director of the Department of Juvenile Justice for the Commonwealth of Virginia. Currently he is a Norfolk Circuit Judge.

Jones said he is not taking his family’s storied name for granted to promote his political ambitions.

“I am my own man,” said Jones. “Because of his job, my father is not allowed to help me at all, but he is excited and supportive. I canvass five to six precincts a day, and I am humbled by the amount of support I am getting for my cause.”

Dillard, who holds a college degree in political science and has a master’s thesis pending in urban affairs, said, “I have been working door to door each day and I have seen a lot of support and good will. I have been keeping it on the concrete…working all over the city, to familiarize people with my work in the community, my name and stands on the issue.”

Both campaign are voicing similar stands for key issues facing the 89th and other districts.

They are supportive of ways to reform public school education to prepare students for the jobs of the future, finding ways to make college more affordable, raising teacher compensation, diversifying the region’s business and job creation efforts, increasing wages for the working class, supporting police at the same time as reforming the criminal justice system.

Dillard said he is concerned about the proliferation of gun violence in the urban core, and would like to see stricter efforts to close loopholes that allow vendors to sell weapons at gun shows. He would also like to reduce the number of guns that can be purchased in a month.

Jones said the state should push back against U.S. Attorney General Jeff Session’s plan to reconstitute the long mandatory sentences for nonviolent criminals involved in the nation’s illicit drug trade.

He said it would mean a return to mass incarceration of mostly poor and Black people and “state legislation would be the first line of defense” to refute the Trump Administration’s effort.

Dillard said he would work to improve the level of minority businesses qualifying via technology and bonding to participate in the procurement systems to compete for contracts to provide goods and services to local and state governments.