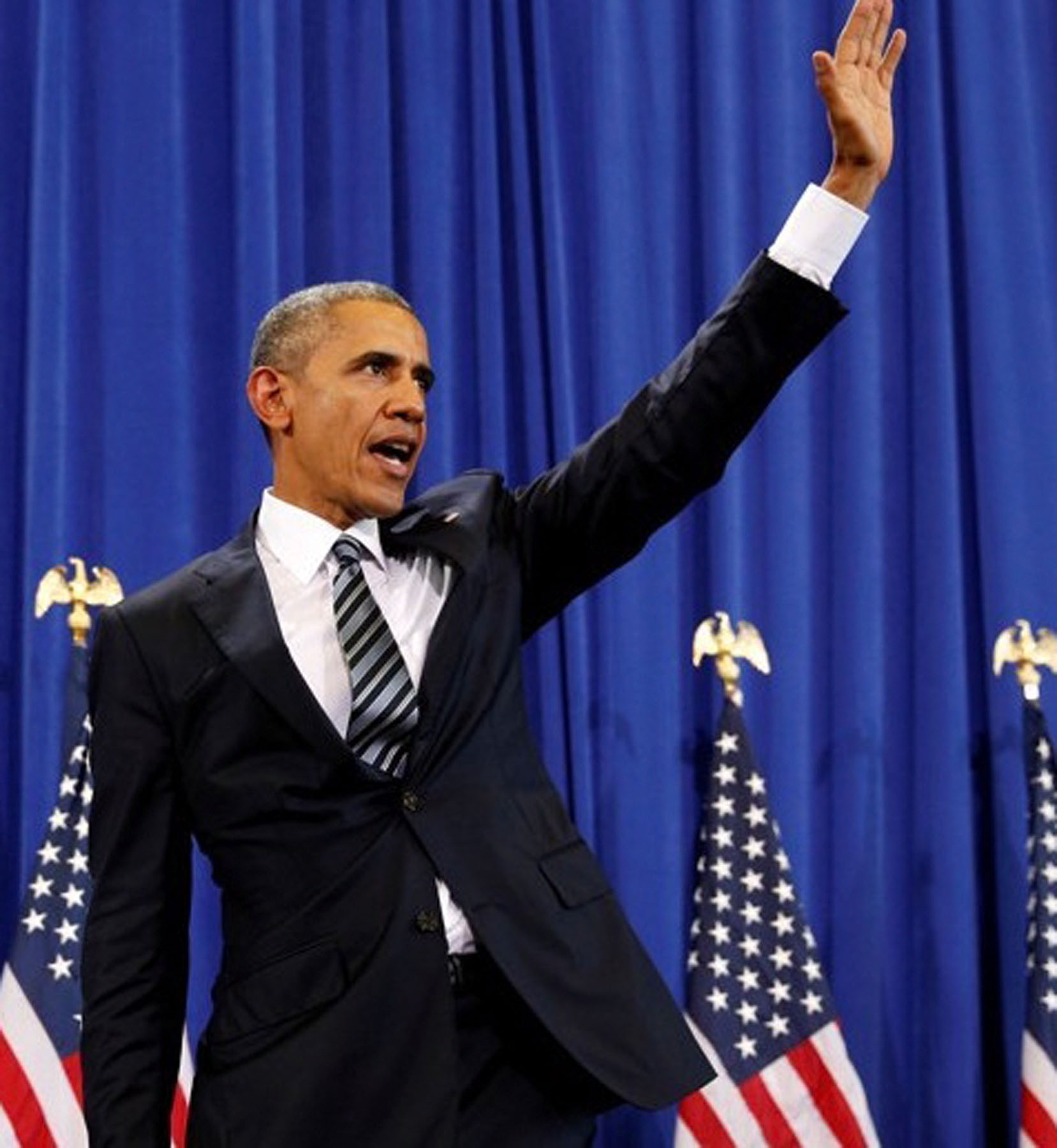 WASHINGTON, D.C.
President Obama is leaving office on a high point, according to a new poll.

In the latest Allstate/Atlantic Media Heartland Monitor Poll, 56 percent of adults said they approved of Obama’s job performance, an increase of five percentage points just since June and his highest rating in the survey since July 2009.

In October, a CNN/ORC showed his approval rating stood at 55 percent, the highest mark of his second term, and matching his best at any time since his first year in office. One year earlier, in October, Obama’s approval rating was about 10 points lower. The improvement in his numbers has cut across age groups and gender lines, and come from all geographic regions.

Presidents’ approval ratings tend to go up once they reach lame-duck status, after their successor is picked but before Inauguration Day. So it’s possible that Obama’s approval ratings, already pretty decent, will tick up several points before he officially leaves office.