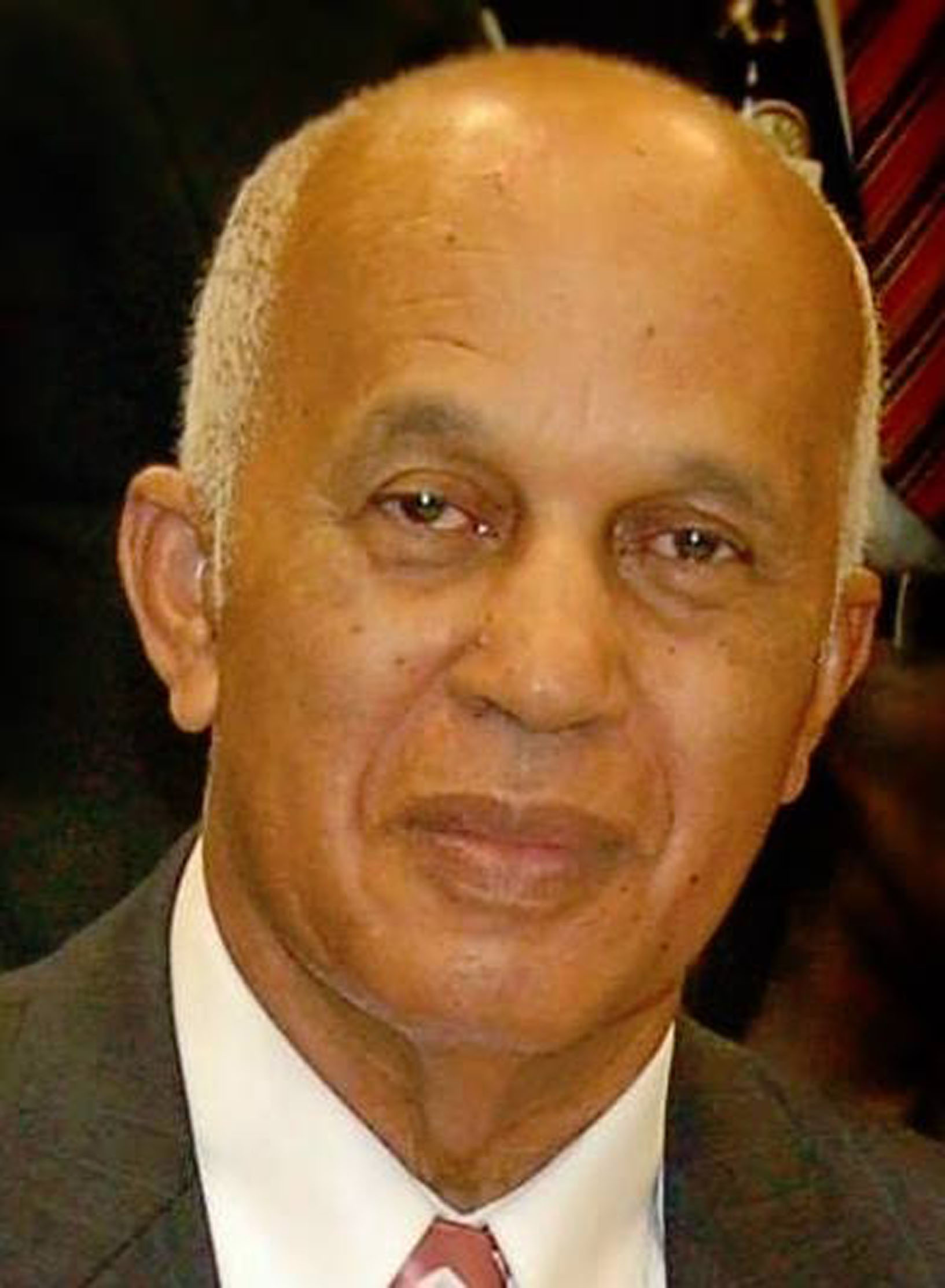 Charles Whitehurst, a former Portsmouth City Councilmember and civic leader died on his 78th birthday, according to city officials and members of his family. Whitehurst, who was proud of his civic and military service as a U.S. Marine, was elected Portsmouth’s city treasurer in 1985 and held the office until retiring in 1993. In 1998, he was elected to City Council. Fourteen years later he ran for Mayor of Portsmouth but lost in 2012 to current incumbents Kenneth Wright.

“Despite our political differences, I admired his desire to achieve efficiency in using the services of our city government and helping people,” said Mayor Wright. “He was a consummate politician who had support all over the city and he will be missed.” The mayor said that Whitehurt’s “tough as nails” perspective of efficiency and loyalty that was developed in the Marine Corps was evident in his work on council and other endeavors. Whitehurst retired at the rank of Lt. Colonel.

Whitehurst was co – founder of the Portsmouth African American Historical Society, according to Mae Breckenridge Haywood, the group’s current President. “He and Mayor (James) Holley envisioned the idea and he called me to talk about the idea of forming a History Commission for the City,” said Haywood. “Other groups were collecting their history. There was no focus group for Blacks and we formed one. It was his idea to form a group from a list of 20 people who collected history throughout the city.

“He was helpful in trenches when we needed him as a councilman,” she said. “He realized we needed an African American historical group. He knew the city. He knew the connections.
“He moved us forward when he was on council, especially when it came to restoring the old colored library into the historical museum.” Wright said he first met Whitehurst before he entered the political game, when he joined the Eureka Club, a civic organization over 20 years ago.

Wright said that realized that “his greatest joy was helping the citizens of Portsmouth and making tis city great. Richard Hillian, a friend and an accountant in Norfolk who provided professional services for Whitehurst, said he first met Whitehurst 40 years ago when he was a bank officer with Fidelity Bank. “He knew a lot about business and was very professional,” said Hillian. “But he would give you the shirt off his back. He was a mentor and a very professional person and civic leader.” Whitehurst was a product of the I.C. Norcom High School class of 1956 and attended Norfolk State University.