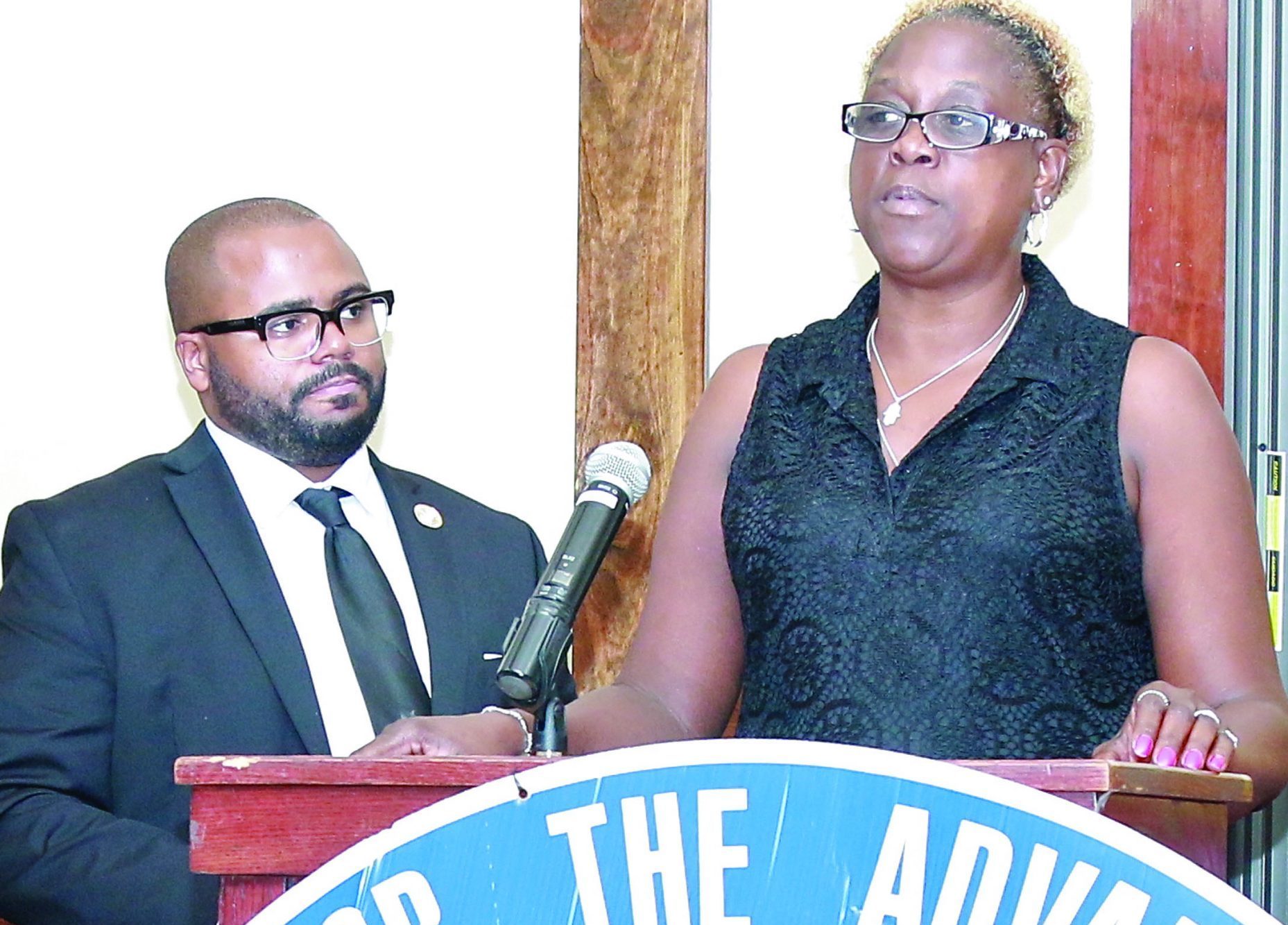 The event allowed candidates running in November for various state and local offices an opportunity to introduce themselves and their platforms.

In attendance were family members of William Chapman and Jamychael Mitchell. Mitchell was a 24-year-old mentally ill man who was arrested and jailed in 2015 for stealing $5 in snacks and died mysteriously four months later in the Hampton Roads Regional Jail.

Chapman was 18-years-old in 2015 when he was shot and killed in the parking lot of a Wal-Mart by a Portsmouth police officer.

James Boyd is the president of the Portsmouth Branch NAACP.