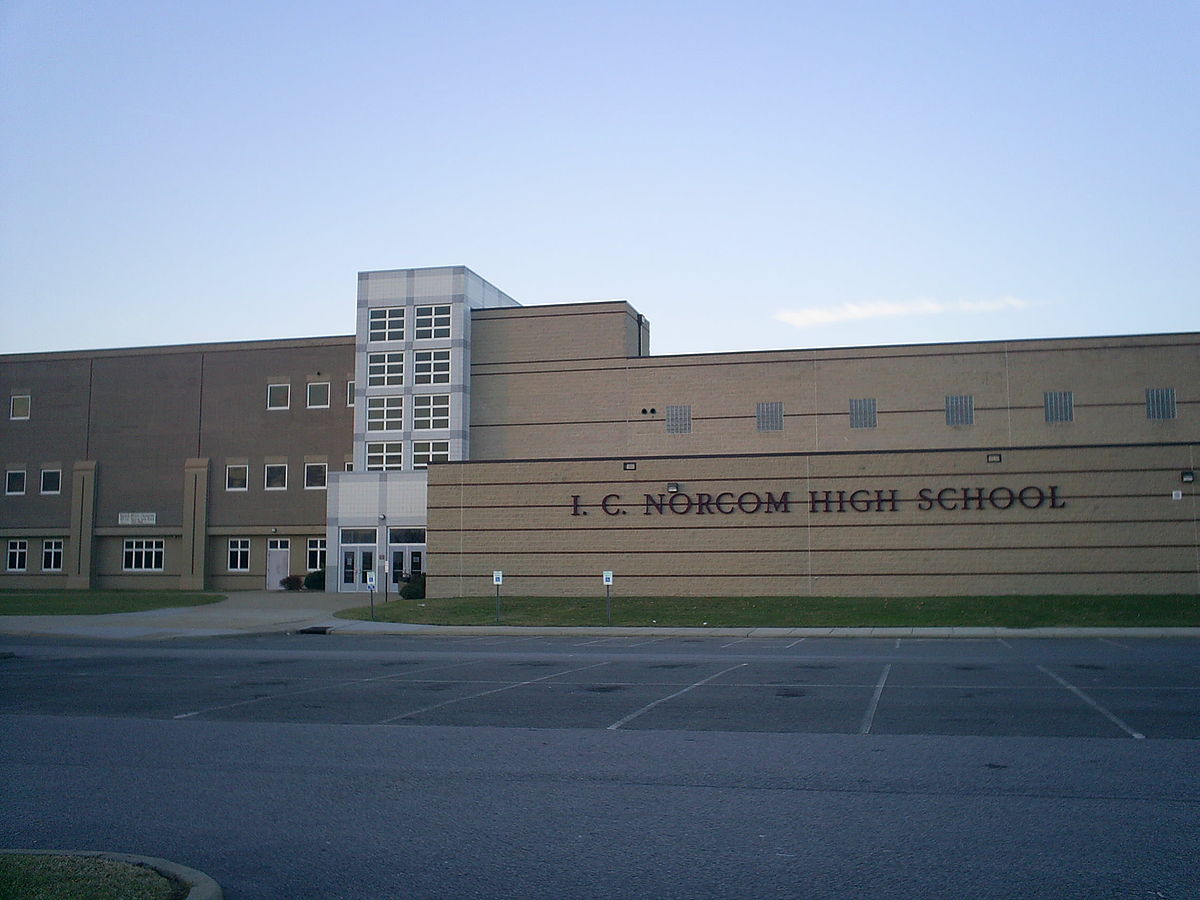 PORTSMOUTH
Efforts by the African American Historical Society of Portsmouth have resulted in I.C. Norcom High Schol being designated as the location of a historical highway marker by the Virginia Department of Historic Resources. The marker which will honor its namesake, Israel Charles Norcom, brings additional recognition to the school and its rich heritage.

For months, the African American Historical Society of Portsmouth browsed through old School Board records, researched school archives, and collected hundreds of pages of documents and notes to take to the state to add I.C. Norcom High School to the Virginia Landmarks Register. School Board Clerk Kathy Chambliss assisted in researching Board archives for information.

The African American Historical Society of Portsmouth is led by longtime Portsmouth historian and activist Mae Breckenridge Haywood. She’s been a critical advocate in many community projects, including the opening of the Colored Community Library Museum.

Herman Weaver, also a member of the group, led the research effort for the Norcom project. Weaver also shared a personal connection with the school. His grandmother served as an assistant principal in the school in the 1920s.

Mr. Israel Charles Norcom worked as an educator and administrator in Portsmouth schools for more than 30 years. A school bearing his name first opened in 1920. The school retained the name with each new building.

I.C. Norcom High has been an integral part of the African American community in Portsmouth. I.C. Norcom students conducted sit-ins to desegregate Portsmouth lunch counters in 1960, and many alumni have served as local, state, and national leaders, according to the award details. Also, the school will receive a special plaque to mark the site’s significance. Sites on the register often qualify for special state and federal historic rehabilitation tax credits.

The marker will read:
Israel Charles Norcom High School I.C. Norcom (1856-1916) was an African American educator and administrator who served Portsmouth schools for more than 30 years. The first school to bear his name opened in 1920 three quarters of a mile southeast of here. Principal William E. Riddick and vice principal Lavinia M. Weaver led it for decades. The school moved into a new building nearby in 1937 and again relocated to a new facility, about a mile southwest of here, in 1953. The school’s academic, athletic, and cultural programs were central to the community. Students conducted sit-ins to desegregate Portsmouth lunch counters in 1960, and alumni became local, state, and national leaders. Norcom High School moved here in 1998.

Sponsor: African American Historical Society of Portsmouth Details about the installation date will be shared at a later time.