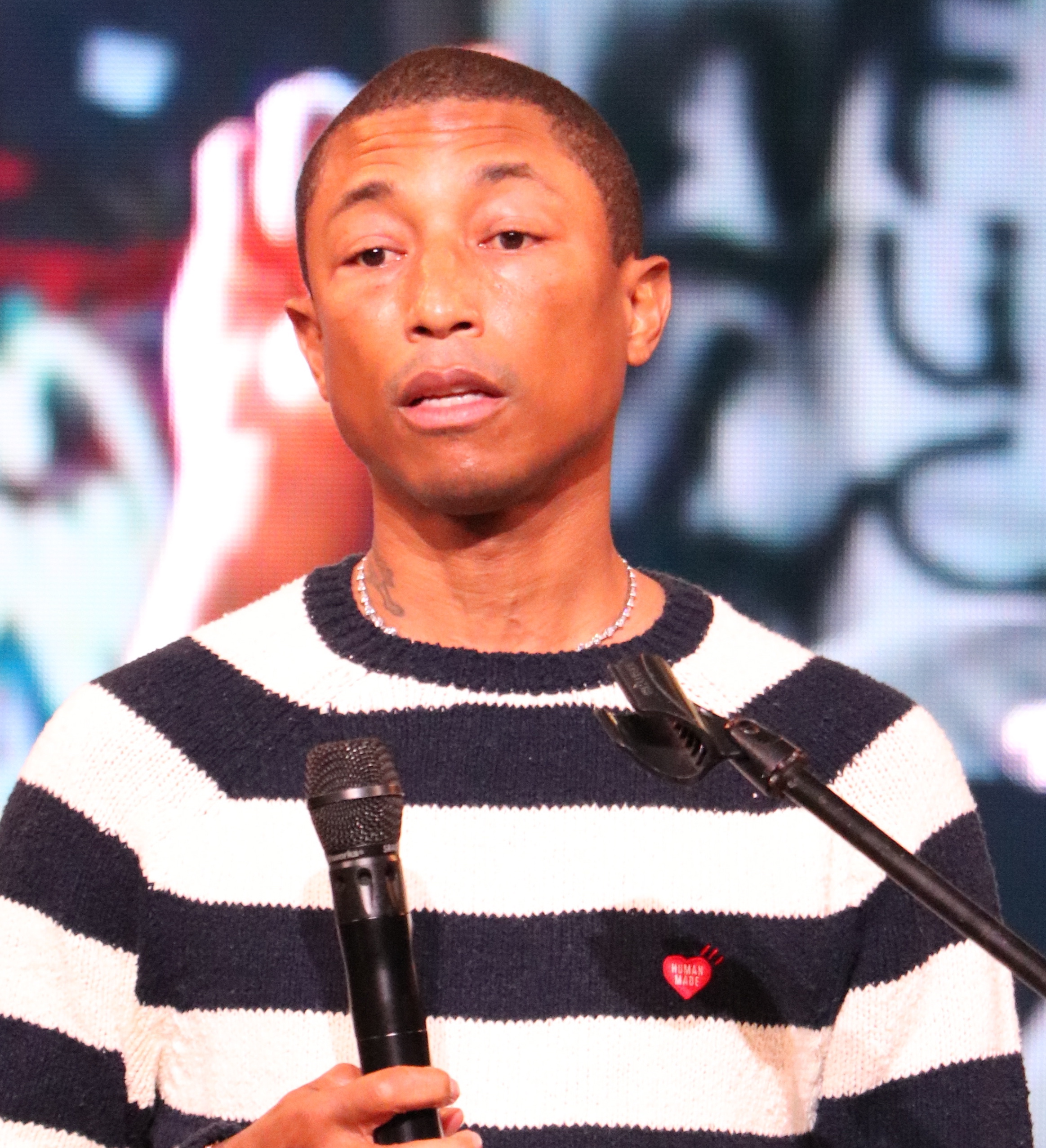 Mega-entertainer Pharrell Williams recently told Virginia Beach City Manager Patrick A. Duhaney that he will not host another “Something in the Water Festival,” in a recent letter. He cited his action due to “toxic” energy in the city.

Williams wrote his own letter decades after James Brown, Nat King Cole, and the Beatles took a similar stance when they refused to perform before segregated audiences during the Jim Crow era.

This means William’s recent refusal comes on the heels of James Brown’s, Nat King Cole’s, and the Beatles’ refusal. Oh yea, Sam Cooke refused to croon before a segregated audience, too. Cooke famously told his promoters to give “them all their money back,” when he noticed all of his African American patrons were forced to sit in Jim Crow seats high up in the balcony.

“I am tired of kindly and politely being shown the door,” Williams wrote in his recent letter to the local city manager, explaining how his last local “Something in the Water” concert raised nearly $25 million but it did not increase “human rights for all,” or “ease racial tension.”

Williams was not even born during the Jim Crow era that led to grievances related to race that the Beatles cited in their famous 1964 stance against Jim Crow. “Their first controversial political stance didn’t have to do with Vietnam, it had to do with segregation in the South,” Hollywood Director Ron Howard explained in the comprehensive documentary The Beatles: Eight Days a Week which he directed.

“They found out that one of their concerts in Jacksonville, Florida, was meant to be segregated and they refused to play it that way.

They even had in their contract they would not play to segregated audiences. It was a ludicrous idea to them,” he added.

Other well documented refusals include one from Soul Singer James Brown, who recorded “Say It Loud, I’m Black and I’m Proud.” In August 1968, Brown released his hit several months after the assassination of Dr. King. It shot to the top of the Billboard magazine rhythm and blues singles chart, where it remained for six weeks.

This means Brown and the Beatles weighed in on the race issue long after Sam Cooke and Nat King Cole had already weighed in.

Williams, who was born decades after the Jim Crow era, planned and hosted the local Oceanfront event in April 2019 at a time when Black Lives Matter protesters were strolling city streets nationwide and law enforcement officials were clashing with BLM protestors.

The three-day high profile music festival attracted thousands of people and was a boon to the area’s economy to the tune of at least $25 million. Using his popularity and fame, Williams attracted a stellar array of performers to the area.

Then came 2020, and 2021, and the COVID pandemic which interrupted plans for a repeat festival. The year 2022 was anticipatory.

But don’t expect another Virginia Beach concert from him, said Williams, who grew up in the city’s Seatack neighborhood, as the oldest of three sons born to teacher Carolyn and handyman Pharoah Williams. He played drums and the sax at Princess Anne High School, performed with many well-known performers including Britney Spears before he raised his fortune and profile by recording many hit songs including the 2013 hit song, “Happy,” which reached the top of the U.S. Billboard Hot 100 for the week ending March 1, 2014.

Expressing his disappointment to Duhaney, in his letter, Williams said he wished the city had taken a more proactive stance after his cousin Donovon Lynch was shot by a police officer in Virginia Beach in March 2021.

Lynch, 25, was fatally shot by a Virginia Beach police officer on March 26 at the Oceanfront. His death was ruled a homicide, according to the Virginia Office of the Chief Medical Examiner, but no charges have been made. Lynch’s father has launched legal action and is suing the police officer who fired the fatal shot.

According to news reports, Virginia State Police are currently conducting an independent investigation into the shooting, and the officer is on administrative leave.

But this is the point. Back in the day, James Brown, Nat King Cole, the Beatles and other performers took a stand.

“We never play to segregated audiences, and we aren’t going to start now,” John Lennon is quoted as having said at the time. “I’d sooner lose our appearance money.”