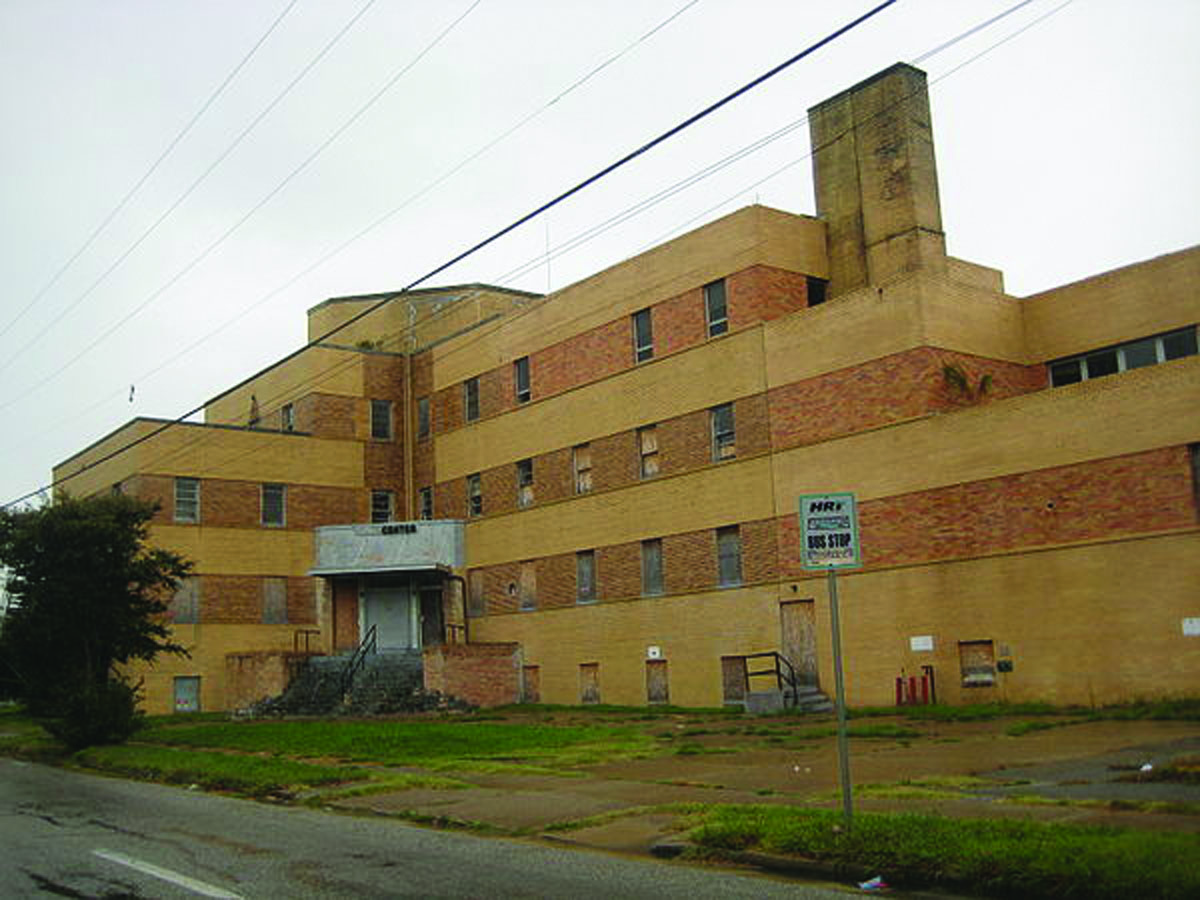 A Richmond-based, Black-owned developer is part of a group crafting plans to fund an effort to restore and convert the Historic Whittaker Memorial Hospital in Newport News into a 62-unit affordable apartment complex.

Last fall, the Whitaker Development II LLC group purchased the building which is now vacant. The group reportedly is in the final stages of writing a restoration and funding plan, using historic tax credits, money from the Newport News Housing and Development Authority and other sources.

Whittaker Development II LLC closed on the purchase for the Southeast Community landmark last fall, according to Gerald “Junior” Burr, president of Canterbury Enterprises, a Richmond construction company and the major partner in the group.

The group bought the property last October for an estimated, $600,000 from C’est La Guerre LLC, the old owners, which bought the building in March 2016, according to John Biagas, Burr’s partner and president and CEO of Bayport Electric in Newport News.

Whittaker Development II LLC’s purchase of the building was a major hurdle in the process and the most solid signal yet that the old building will be redeveloped.

Other development projects by groups have fallen short due to funding and other issues, according to the Housing Authority.

Karen Wilds, the Executive Director of the Newport Redevelopment and Housing Authority (NNRHA), said Whittaker Development II LLC, and Canterbury, are now devising a construction-design plan for the building.

Once 85 percent of the planning for it has been written and approved by the city. Then the group will be able to apply for Low Income Affordable Housing Tax Credits from the Virginia Housing Development Authority (VHDA).

NNHRA will grant $709,000 to the project from HOME funds the U.S. Department of Housing and Urban Development gives to localities for rehab projects, Wilds said.
NNRHA could also offer eight Section 8 housing vouchers for future tenants.

Wilds said the development group may also access historic tax credit, since the building is now on the National Historic Registry and other funding sources to be identified as the process moves among.