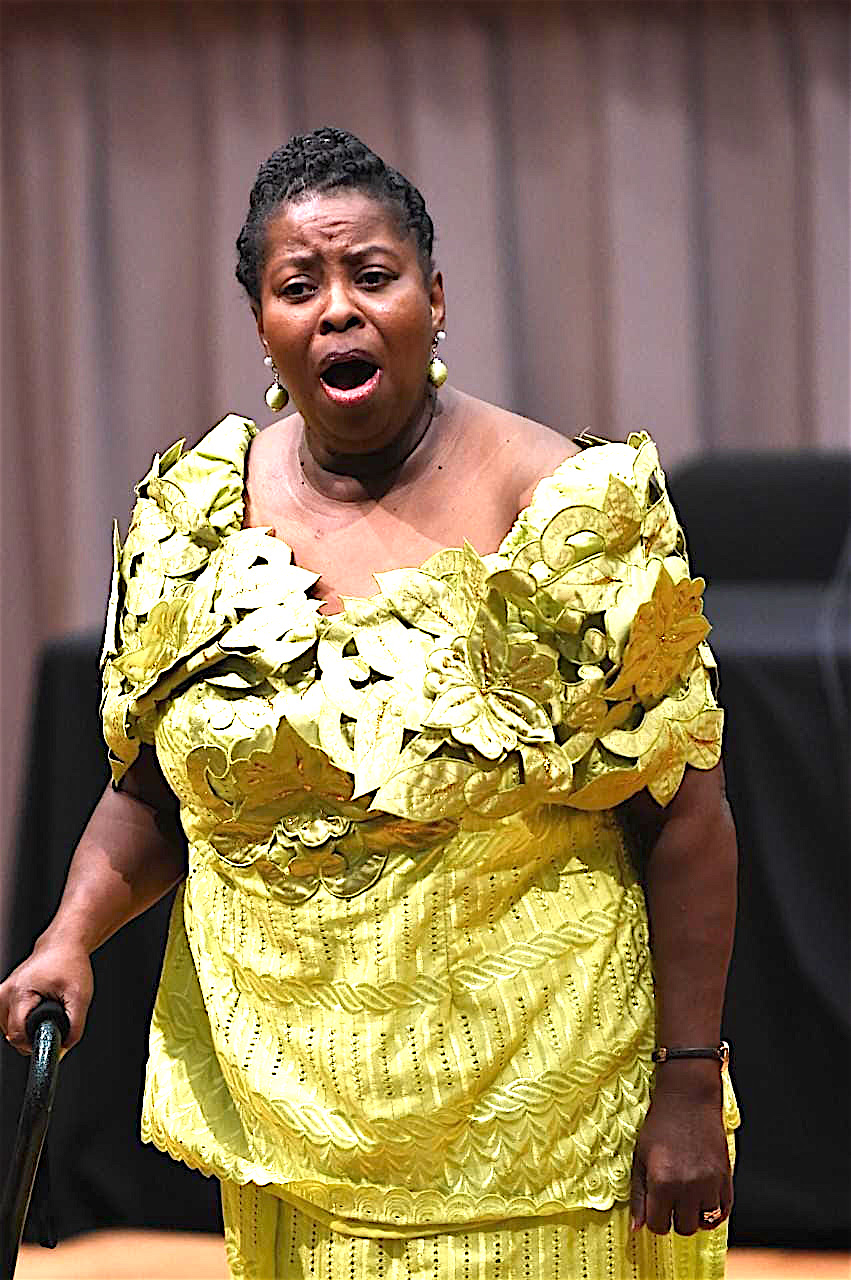 Dr. Nixon was a tenured Associate Professor of Music/ Vocal Instructor and Advisor at Norfolk State University and was the director of the Gifted and Talented Music Program and the Advisor of the NSU Tidewater Area Musicians Collegiate Branch.

. She received national acclaim in three countries in South American performing the role of “Clara” in Gershwin’s Opera Porgy & Bess and was also featured in the Virginian Pilot for her performances in Virignia.

She was also a performer with “Legacy of Weyanoke.” She has performed with the I. Sherman Greene Chorale and the Chesapeake Civic Chorus. She was one of the moderators in Kathleen Battle Presents the “Underground Railroad: A Spiritual Journey” with Joel A. Martin on the piano and Norfolk State University Choir directed by Dr. Carl W. Haywood. This was a collaboration with Norfolk State University and the Virginia Arts Festival.