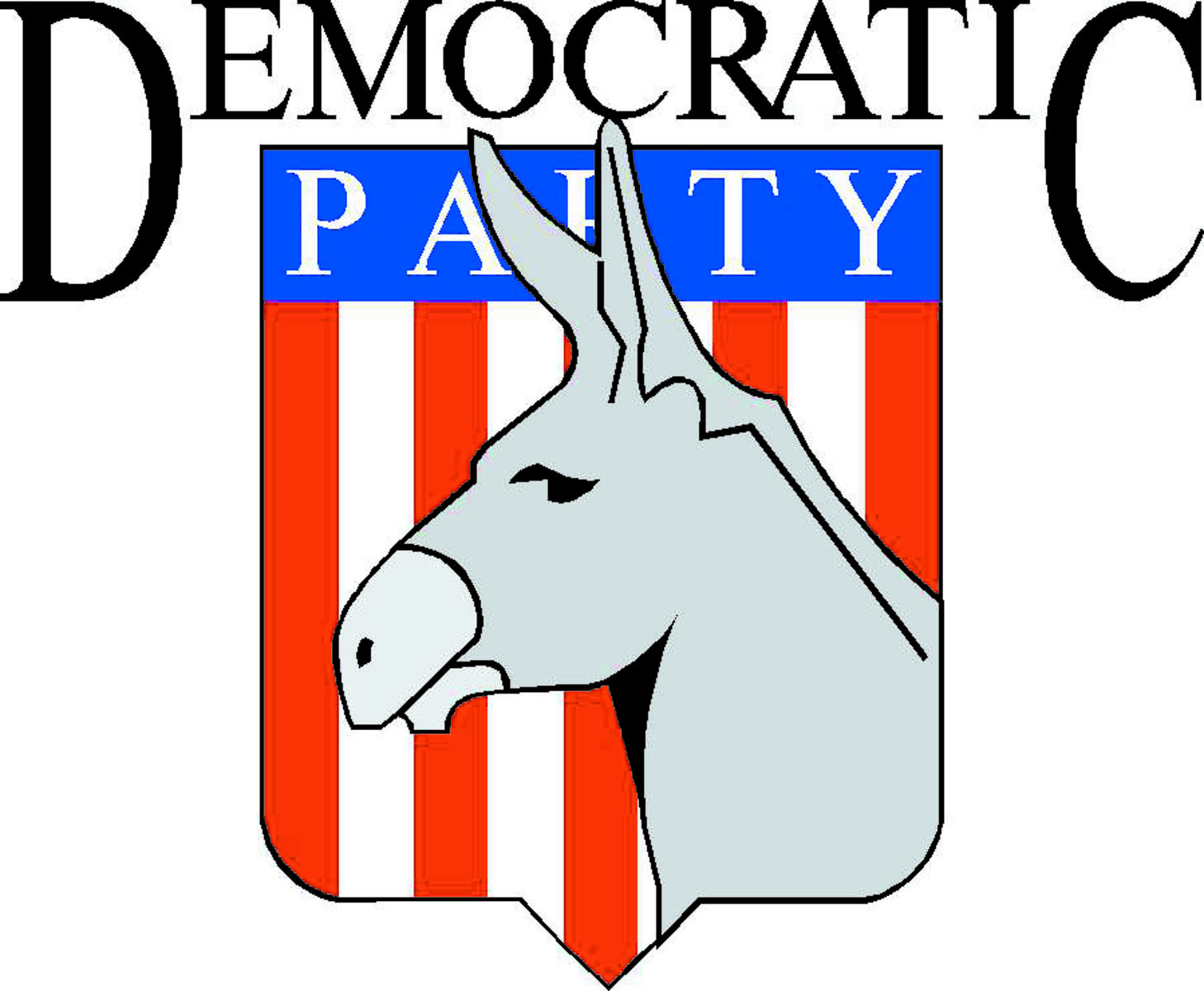 In less than six weeks, on June 13, 2017, Virginia voters will go to the polls to select candidates for state and local offices from governor on down from both major parties for the November general election ballot.

Virginia is only one of two states which is staging a race for Governor; New Jersey is the other. Current Lt. Governor Ralph Northam is running against former Fifth District Congressman Tom Perriello, in what has seemed to be a competitive race.

The party’s bylaws bar the State Democratic Party from endorsing any candidate directly in a primary race. But it has not stopped individual party members and officials from showing their support for any given candidate in a particular race.

A good example is the Democratic Primary race for governor, pitting Northam and Perriello. Party operatives at all levels have publicly endorsed one or the other candidate.

But there is concern that the same level of public and “individual” operative support and endorsement is not being extended specifically to the Lt. Governor’s race.

Former Assistant United States Attorney and 2013 candidate for Attorney General, Justin Fairfax, who is African-American, is seeking the Democratic Party’s nomination for the second highest spot on the state Democratic ticket.

Fairfax appears to be running a relatively strong campaign leading up to the June 13 state Democratic Primary race.

He has been chalking up a long list of straw polls being conducted around the state at party functions.

But there are some Black Democrats who feel that he is not benefitting from the same level of support from individual party leaders, that Northam and Perriello are receiving from top and low level Democratic operatives.

“We know the party bylaws say that the (Democratic) party cannot endorse an individual candidate for a specific office in a primary race,” said Gary McCollum, who ran an unsuccessful bid to unseat State Senator Republican Frank Wagner in 2015.

“There is a great deal of individual support publicly for Ralph Northam, from party leaders from top to bottom, and this is good,” McCollum said. “But why are they eerily silent in their support of Justin?

“He has run a state-wise race before; he is good on all the issues; and he is what the party needs at the top of the ticket, so far as diversity.”

McCollum said that Northam announced last year that he was running for Governor. So did Fairfax before his closest opponent, Susan Platt.

Like Northam, McCollum said, Fairfax has been spending his funds and crossing the state connecting with the party network and activists, building support, including Hampton Roads.
Gaylene Kanoyton, Democratic Party State Vice Chair, says that McCollum’s assertions may be shorted-sighted. She and other Black and White Democratic party officials are “very supportive of Justin and we are working to ensure his victory come July 13 and in November,” she said.

“Fairfax has strong support for his run in the primary for his campaign,” said Kanoyton. “And whoever wins come June 13, the party as a whole will then endorse and support the winner. Party operatives at this point have a right to support who they want. Some are more public than others. This is the way we have always done it,”

State Senator Lionell Spruill, the recently elected representative in the Fifth District, said that “everybody down here is strongly supporting Justin in this area.

“But I am curious to know if he has asked the Governor for his endorsement,” said Spruill. “I and other candidates have done it as part of protocol. Also, I will be curious to note the Governor’s answer. I’m sure he will. We need a good and diverse ticket at the top.

“You just cannot assume that somebody is going to endorse you because you are Democratic or Black,” said Spruill. “People look at your record, your stance on issues, and level of support from others.

“I am sure the Governor is concentrating on the next governor’s race because the next governor will be able to fight off the Republicans’ efforts,” said Spruill. “We are in a battle on so many fronts for healthcare, education and civil rights, and we need someone in the state house to stand up.”

One Democratic operative who spoke on the conditions of anonymity said that party leaders can ill afford not to show party unity at this time behind Fairfax.

Democrat L. Douglas Wilder was the last African-American to win a statewide election, doing so twice in 1986 as Lt. Governor and then four years later as the nation’s and state’s first elected Black Governor.

He added to the weight of the state races by pulling a large number of Whites and African-Americans to the polls.

Current party analysts say that Fairfax may do the same for Democrats come November 2017.