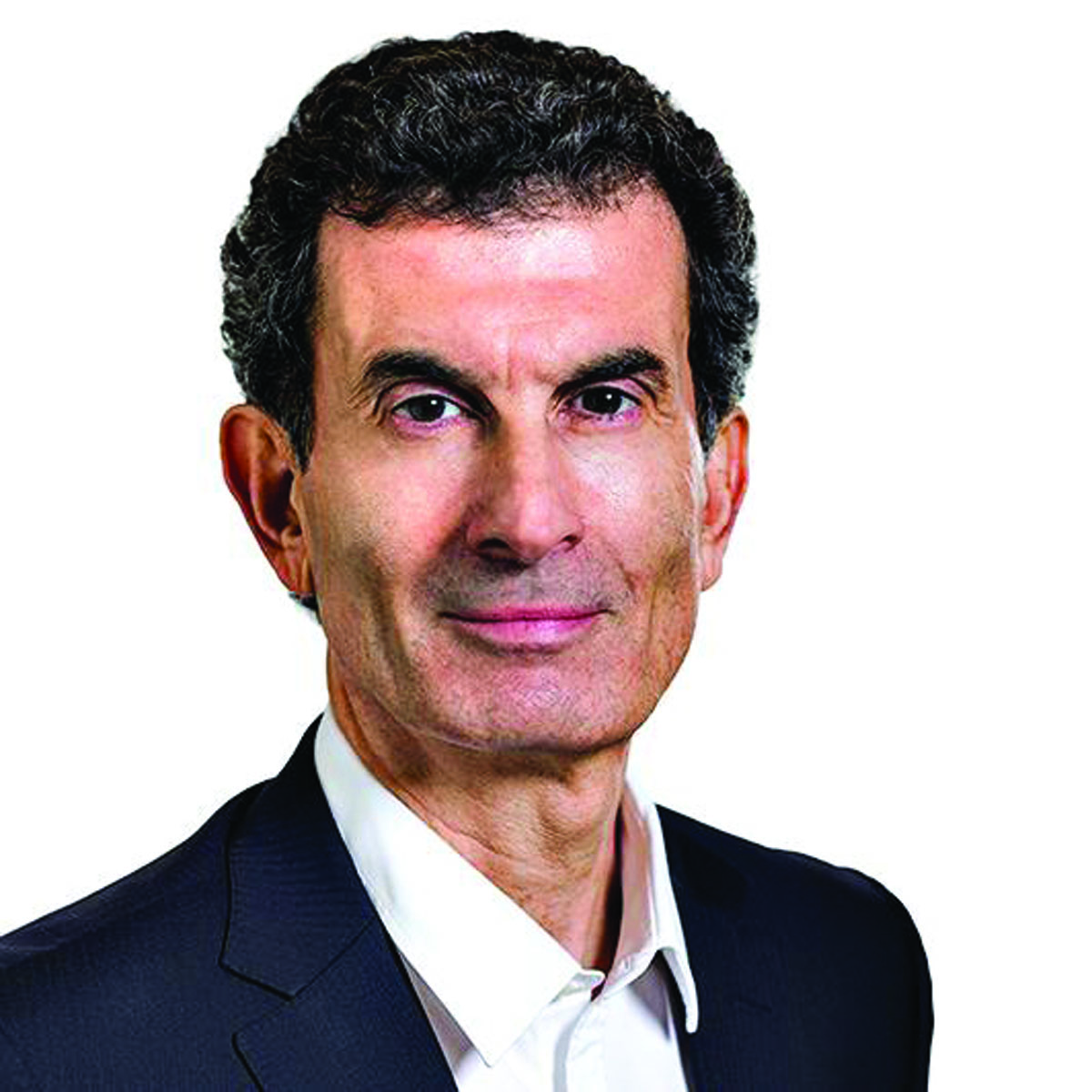 Michael Mercieca probably would not have been awarded $2 million by a Texas judge in 2014, if he had thrown up his hands, and believed that Microsoft and several key managers had the right to bully him at work.

But, Mercieca won because he believed the exact opposite. Specifically, the bullying started around 2007 after Mercieca ended a relationship with a woman who went on to become his boss. On the heels of the office breakup came a nasty workplace environment, according to news reports. Although Mercieca had an unblemished sales record and was a decorated member of the sales department, he soon faced many false charges including bogus-sexual-harassment and expense-account-fraud-charges. Mercieca lodged a complaint with Microsoft’s human relations department, but the company did not act. The bullying behavior escalated.

Of the judge’s $2 million verdict against Microsoft, Mercieca, who had worked at Microsoft for 17 years before he finally resigned, said, “I sued one of the biggest … one of the richest, most powerful companies in the world and won.”

Texas judge Tim Sulak found the tech giant guilty of “acting with malice and reckless indifference.” According to court records, the final judgment against Microsoft included an award of $623,000 in back pay, $300,000 in compensatory and punitive damages, $78,000 in prejudgment interest and $962,000 in attorneys’ fees.

According to court documents, here are some of the things that Mercieca went through with his boss. “She cut his expense budget. She prohibited him from attending important meetings, and important conferences which he had attended in previous years. She promised to support Plaintiff’s request for a promotion, but then failed to do so. She deliberately failed to forward to Plaintiff communications from his customer accounts. She made disparaging comments about Plaintiff’s nation of origin and questioned his green card status and right to work for Microsoft.”

Of the court award, Mercieca said later in an interview in Lawyers and Settlements. Com, “If you don’t defend something, you are presumed guilty, you are not presumed innocent. That is the culture we live in.”

I had no choice but to defend myself … Yes, I would have to do it again. This was in direct contradiction of my values. I had to stand up for what was right.”

As two boxers position themselves on opposite sides of a boxing ring, the bully and the victim assume a position in the workplace, according to experts. This means a bullying boss brings a particular point of view, outlook or attitude, according to Dr. Heinz Leymann, one of the first researchers to explore the effects of “mobbing” (also known as workplace bullying). Leymann likened the term mobbing to animals in a pack that attack a single or larger animal.

The point is the bully’s position is similar in the workplace. He assumes he has right to behave persistently oppressive, offensive, abusive, intimidating, malicious and insulting. There are three phases in workplace bullying: The pre-bullying phase, the bullying phase and the post bullying phase, David Farmer noted in a 2011 paper titled, Workplace Bullying. “Bullying can be seen as a continual purposeful behavior,” Farmer said.

The point is a bullying boss intends to behave that way. Since a 2010 survey by Workplace Bullying Institute show that 35 percent of the American workforce, or 53.5 million people, have experienced bullying, and about 72 percent of the bullies are bosses. This means about one third of all employees have bosses who mistreat employees. The mistreatment includes verbal abuse, threats, intimidation, humiliation and sabotage of work performance.

To handle a bullying boss, your position must be similar to the one held by Mercieca (the employee who won the $2 million award from Microsoft). Mercieca, who is Japanese-American, believed that neither the boss nor key employees had the right to bully him. Mercieca’s painful experiences transformed him into a walking library of information and statistics about workplace bullying and intimidation.

The statistics show that Mercieca is actually one of millions of employees who refused to be mistreated at work. Or as Paulo Coelho, author of The Alchemist said, “You are what you believe yourself to be.”

Here is another example of how a bullied employee handled the matter. Former Chula Vista police officer David Mitchell recently received a $175,000 settlement from the City of Chula Vista because he did not believe he should be mistreated at work. Mitchell, who is African-American, said he formally complained after he continued to hear racially demeaning comments at work. The $175,000 settlement was reached on Oct. 14.

According to the San Diego Union-Tribune, Mitchell said in one instance, an officer he was training with called a well-known neighborhood of color, “N—– hill.” In another instance, a training officer used the word “jigaboo” to describe a home where a domestic violence incident had taken place among African-Americans. According to court documents, Mitchell said he also heard one of his supervisors refer to patrons at a gay bar as “Nancies.”

Mitchell, who had previously worked for 24 years as a police officer in San Diego, told his training officer’s supervisor about the racial slurs, filed a complaint with the California Department of Fair Employment in September 2015, and was fired. Mitchell claimed he was fired after he formally complained about the racial slurs. His lawsuit listed racial discrimination, hostile work environment and retaliation as the reasons why.

His attorney Don Gilleon said of the recent $175,000 court award that Mitchell, his client received from the City of Chula Vista, a California city with about 260,000 residents, “We need more people like David Mitchell who will speak out against discrimination and fewer people who are afraid to speak out for fear of retaliation.”

While experts, like Farmer, say workplace bullying is “increasing at an unprecedented epidemic rate around the world,” some companies take a different position. For example, this past July, UPS promptly fired an employee who hung a noose in the work area in the Maumee UPS Distribution Center in Ohio. The photo of the noose circulated on social media. An employee said a supervisor told him to delete the photo.

But UPS promptly responded. “UPS will not tolerate this demeaning workplace misconduct,” UPS said in a statement. The company fired the employee.

In response to the prompt response from UPS, Toledo NAACP President Ray Wood said he was pleased. Speaking in a July 12 interview with 13-ABC.com, Wood said, “When they take action like that it sends a strong firm message to all of us that it is not accepted … We have an obligation and responsibility in the workplace to have level heads and to say these are individual acts.”

The problem is workplace bullying is often tolerated. Worse, it is increasing to the point that it is opening a whole new field of litigation, Richard Williams, Wallace Higgins and Harvey Greenberg argued in a recent Boston Globe article. More employees are bringing “lawsuits against ‘bad bosses’ and the organizations that negligently allow them to supervise.”

So what is the best way to deal with a bullying boss? The most successful strategy comes sharply into focus as you sort through the positions that the Microsoft employee, the California police officer, and the one that UPS took toward bullying behavior.

The bully may take the position that the drive for power and control can drive his or her behavior. The point is the bullied employee’s position also matters, said John Baldoni, author of nine books on leadership, including Lead by Example, and Lead Your Boss. Baldoni said bullies may “get employees to comply, but not to commit. People who work for a bully are biding their time looking for a way out, or a time when the bully will be replaced.”
– Part 3– How to Handle a Bullying Romantic Partner or Spouse