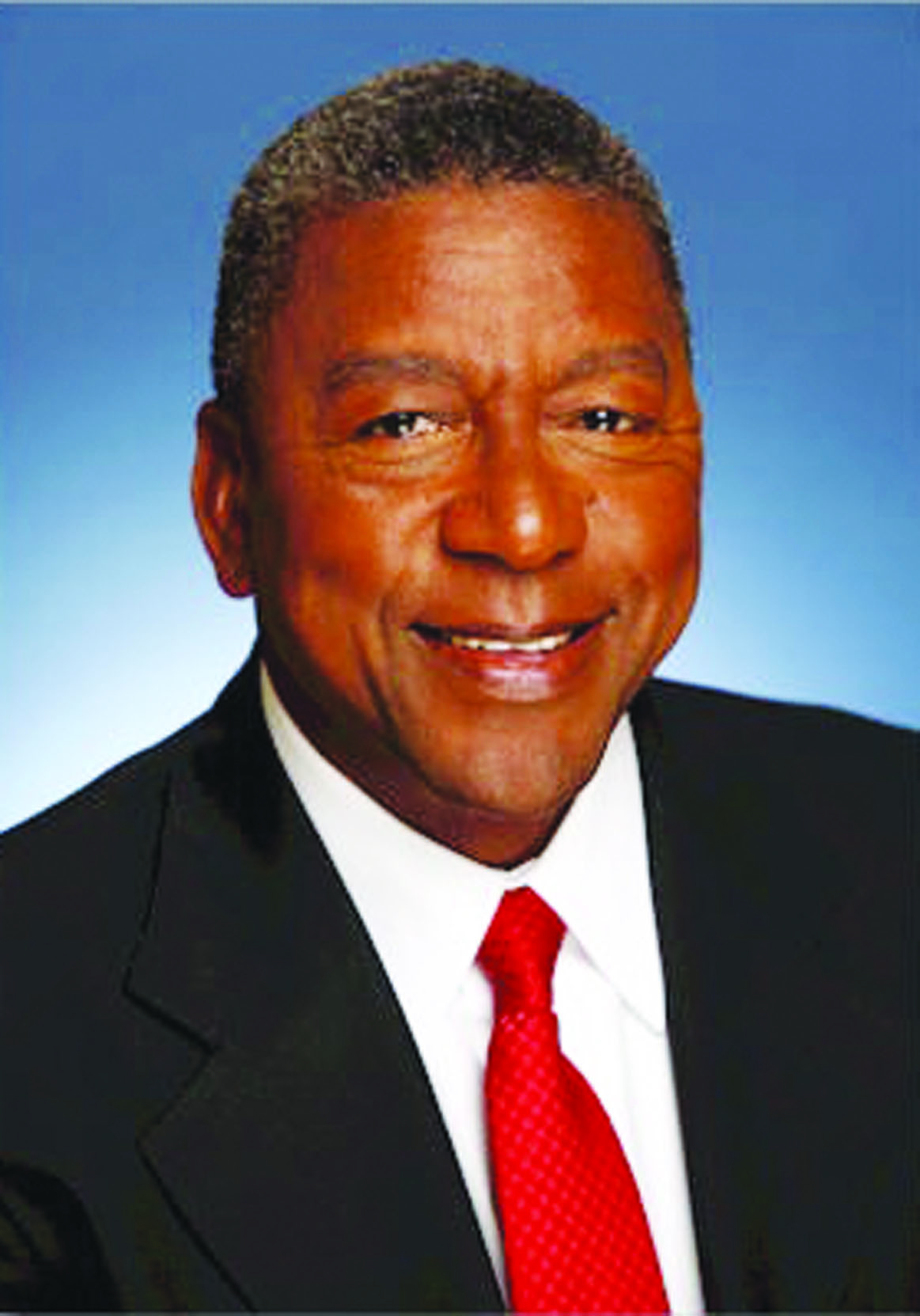 Editor’s Note:
After a meeting between Bob Johnson and Donald Trump before he was sworn into office, Johnson wrote a press release and did several interviews to disclose the particulars of that meeting. Part one of his interview with Jim Clingman appeared in last week’s New Journal and Guide.

Bob: Let’s form the Permanent Interest Party and that party will represent Black voters and that’s the way we engage this divided nation because White America is divided. On one side you have people who call themselves Republicans and on the other side you have the Democrats. But they are predominately the White ruling class in America. And they are divided.

Bob: The only thing that we aren’t divided against is our ability to vote. So we have to take the one asset we have that we know that we can manipulate and control with our own interests is that to vote. But a vote without a direct ideology or philosophy is not going to be magnified at its highest level of impact.
Jim: Let me ask you this, based upon everything you said, can I assume you believe Black people should register as “no party affiliated” as we move forward to develop an independent party.
Bob: Yes. I believe for Black Americans to remain in one or the other party group is not in our long term best interests … I believe, whether it happens in my lifetime or whether it happens after that, at some point Black Americans will come to the realization that at 45 million people and growing, in a divided country, and rising populations in other minority groups greater than us in voter power and probably economics, we must form our own political power base for the sole purpose of promoting our permanent interest … That’s a very important move I believe Black people should make.
Jim: Ok, let’s shift a little bit to economics. You are a business man. I know that’s high on your agenda and do you believe that when it’s all said and done, economics really controls politics?
Bob: We are and have been founded as a free market democratic society. Ownership is a paramount right in the United States. And from ownership comes the right to use your wealth in any way you wish. And from that comes economic power. And economic power manifests itself in political power because campaigns run on money. They run on ideas but they run on money to get those ideas conveyed.

Bob: I mean we could take some ideas from the Democratic Party and some from the Republican Party. But they would be our issues and we would be voting for our interests and our candidates to espouse those issues and promote those issues. We don’t have a monopoly on the best ideas; neither does either party. So clearly we could argue things that are in our best interest and vote accordingly and use our vote as a balance of power in a divided nation to focus on our interests. It’s as simple as that.
Jim: I’m constantly amazed that all of the, like you said, dollars we have as well as the organizations we have with so many members. Yet we’re not adopting and we have not adopted the principles that you have espoused. But that speaks to me something Harold Cruse called “Non-economic liberalism.”
We’re so stuck in this non-economic piece. We don’t get our economics right in order to make a meaningful foray into the political arena, and that’s the direction our people really need to go.
Bob: Yeah, that’s the thing.
Robert Louis “Bob” Johnson is an entrepreneur, philanthropist and investor. He is best known as founder of Black Entertainment Television (BET), which was sold to Viacom in 2001.