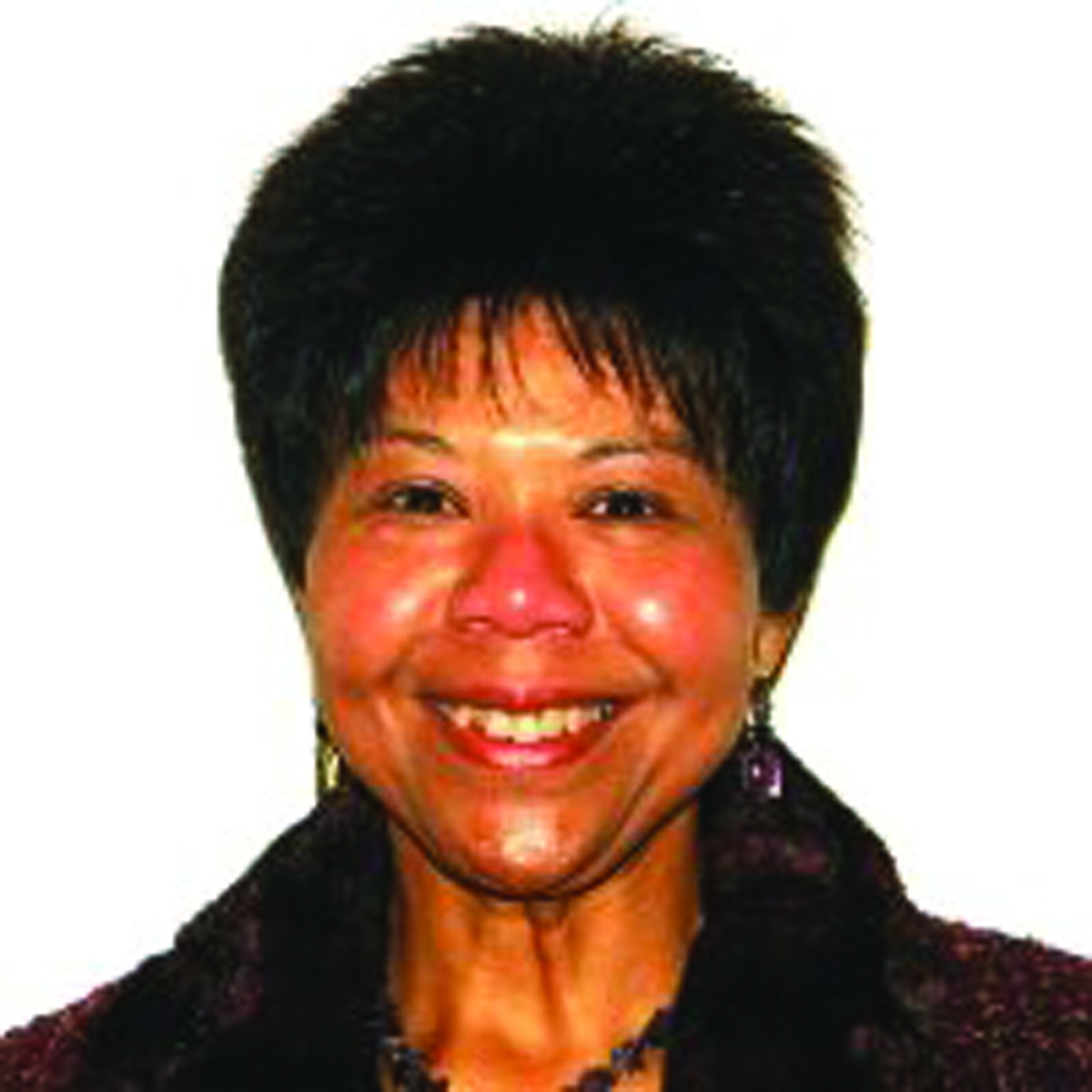 Blacks may stand at a crossroads similar to the one the Rev. Dr. Martin L. King Jr. described in his 1967 speech, Where Do We Go from Here?

Fifty years ago, King often used a wistful tone to describe challenges that are now listed in history books including launching integration, the right to vote, and discovering how to organize “in terms of economic and political power,” King said. The latter was a feat President Barack Obama accomplished but he will leave office on Jan. 20. As Obama exits, are African-Americans at a crossroads similar to the one King described in his 1967 speech to the Southern Christian Leadership Conference in Atlanta?

“The rate of infant mortality among Negroes is double that of whites,” King said in his 1967 speech, Where Do We Go from Here? “Negroes lag one to three years behind whites, and their segregated schools receive substantially less money per student than the white schools. One twentieth as many Negroes as whites attend college. Of employed Negroes, 75 percent hold menial jobs.”

King continued, “This is where we are. Where do we go from here? First, we must massively assert our dignity and worth. We must stand up amidst a system that still oppresses us and develop an unassailable and majestic sense of values.”

But, before you sort through several recent polls and surveys that bring multi-racial views sharply into focus and zero in on many of the same issues that King raised in his 1967 speech – pause.

Pause and ponder the question that King raised 50 years ago, like the Rev. Dr. Timothy Boddie did in a recent interview with the New Journal and Guide

“Where are we now in the post-Obama era?” asked Boddie, the chief operating officer of the Progressive National Baptist Convention Inc., which will hold its annual mid-winter board meeting in Virginia Beach on Jan. 16-20, at the Hilton Oceanfront Hotel. Until his death in 1968, King spoke at the organization’s annual conference held by the PNBC, a Washington, D.C.-based organization which has more than 2.5 million members and is headed by Dr. James Perkins.
Boddie, a Newport News native, continued to reflect on the conditions King cited 50 years ago.

“There is more poverty,” Boddie said. “There is a greater disparity between the haves-and-the-have-nots. Racism obviously has reared its ugly head during the presidential election season in a way we have not seen since the era of Dr. King. The truth of the matter is the theme song from the civil rights era is still true today: We Shall Overcome.”

Boddie added, “We were lulled into the false impression that we had overcome. But the era of Trump with its racist, xenophobic, and sexist language resonated with a large swath of the population.”

The problem is times have changed and yet remained the same. Black and white adults, for example, hold profoundly different views on racial discrimination, racial hurdles, and the prospects for change, according to a June 2016 survey by the Pew Research Center. While many whites agreed that economic disparities exist, 66 percent of the white college graduates in the Pew survey agreed. Meanwhile, only 47 percent of whites who attended but did not finish college said the same, compared to 29 percent of whites who did not attend college.

Here’s another potential challenge down the road. Blacks (88 percent) said the country needs to continue making changes for racial disparities to disappear, compared to 53 percent of whites, according to the Pew survey. Meanwhile, four-in-ten whites said the country will eventually make the changes needed to end racial disparities, while about 38 percent whites said enough changes have already been made.

Blacks and whites in the study also disagreed on critical bread-and-butter issues like jobs. Blacks, for example, were more likely than whites to point to racial discrimination as a problem in finding a job. Blacks were also more likely to say racial discrimination is a problem in the workplace, when applying for a job, loan or a mortgage, in dealing with the police, in the courts, while voting, and while receiving service in public facilities such as stores and restaurants (facilities that were newly integrated when King delivered his speech in 1967).

The point is this. In a sense, this summer’s Pew report makes it all sound like the same old story. The one King examined and then wrapped up, “I conclude today that we have … divine dissatisfaction.”

Ticking off a list of areas where he was dissatisfied, King said, “Let us be dissatisfied until the tragic walls that separate the outer city of wealth and comfort and the inner city of poverty.”

In Richmond, Lee Brazzell, president of Transformation Consulting LLC, pondered the question King raised 50 years ago. “Where do we go from here? We go up. We grow up. And we learn how to come back as a people and help each other go up and grow up. If we don’t do this together, we won’t do it.”

Brazzell continued, “We have to be vigilant quickly. We have to say this is the America we want.”

There is no such thing as make America great again. We need to have our own vision through our elected officials, schools, and businesses. There is no element that should not be involved.”

Brazzell added, “Everybody has to do what they can whether it is in the General Assembly, Washington, or in their own homes. No one has the right to sit back now. We are not talking about protesting but positive interactions.”

Brazzell said she agreed with a solution King raised in his 1967 speech, “No, we don’t need to be bitter. We need to be proactive and know our own worth. Being bitter weakens you. It does not strengthen you.”

Move From The Comfort Zone In Newport News, Andrew Shannon, who heads the Southern Christian Leadership Conference which King launched, said, “In the post-Obama era – the answer to this question means a great deal.” Perhaps, the solution is to move from the comfort zone that some entered during Obama’s tenure, he said.

“We do have to come out of our comfort zone and work on activism,” Shannon said, pointing to recent SCLC projects such as marching in September with residents of Ivy Towers who were protesting to improve the elevators in the waterfront facility, and to improve the building’s lighting, heat and air conditioning.

“They were trying to improve their quality of life,” Shannon said. “So we have many of the same challenges we had before. The greatest challenge is equality for everyone and not just for the social elite, even in our own community we discriminate against each other based on your income, status, job, etc. I contend we are all the same under the eyes of God and pushed to serve humanity.”