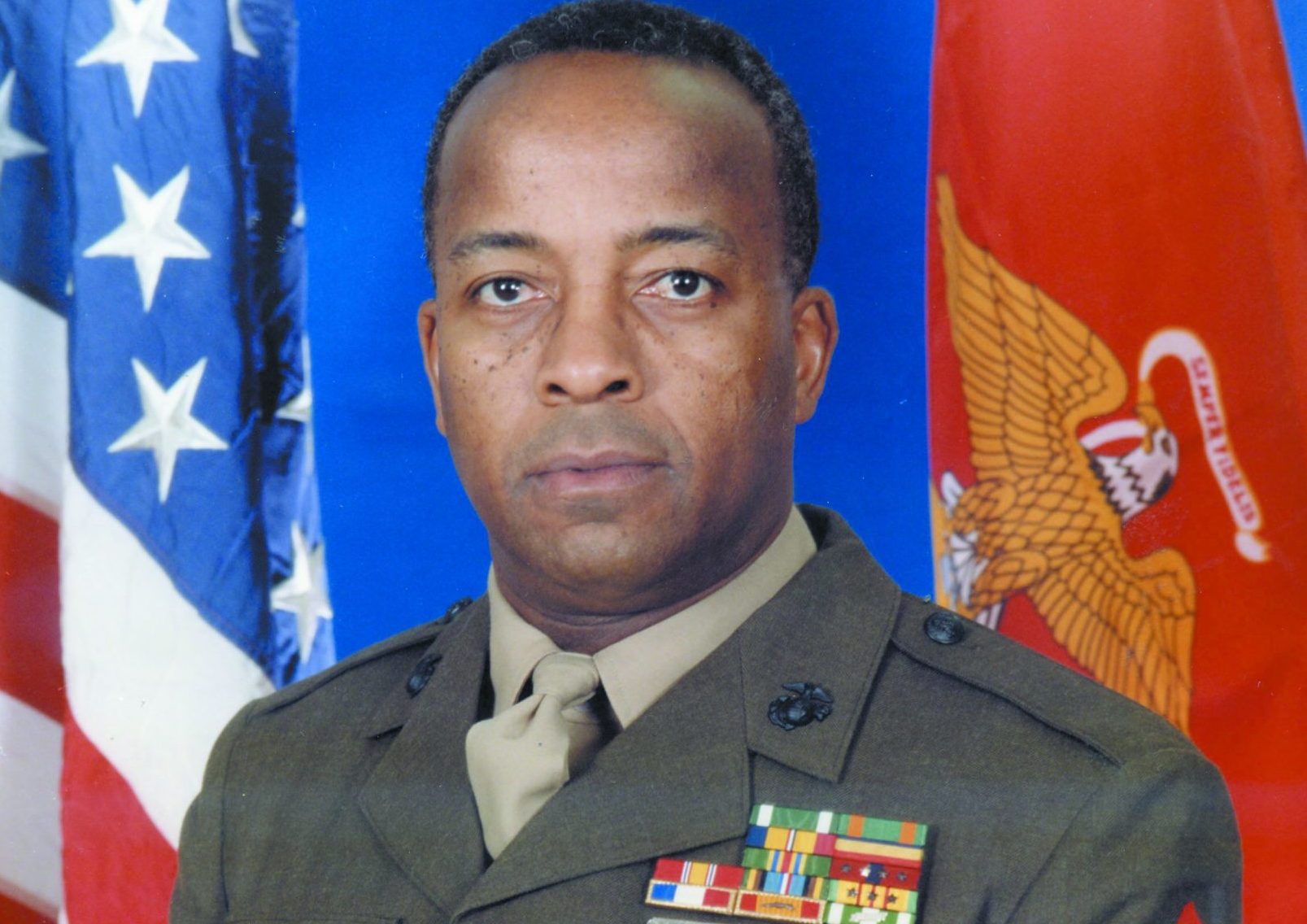 Thanks to Ken Burns and Lynn Novick, a 10-part 18-hour series on Vietnam now on Public Broadcasting is allowing TV-viewers to relive the bittersweet memories of the war with those who fought, planned or opposed the Vietnam Conflict. It is also available for viewing on the web.

John Horton, 77, and retired, spends much of his time writing editorials on various subjects for the New Journal and Guide.

While the WWI warriors are now gone, and the WWII and Koreans vets are still thinning, there are many Vietnam-era vets like Horton around.

When he travels to Hampton to the Veterans Hospital, during the long waits, he and the other vets share the state of their health and old memories of over in “Nam.”

By 1965, when Horton began his tour, U.S. military advisors, Ambassadors, CIA operatives and support and security military troops were there to greet him as he and other Marines arrived.

Less than a decade before, the Vietnamese, with the help of Russian and Chinese allies, ousted the French who had colonized the country in the late 1850s.

A civil war ensued between a faction of Vietnamese who opposed the French Colonial oppression and those who wanted to retain it. The two factions fought to a stalemate and the nation was split in two in the mid-50s.

In North Vietnam, its leaders followed the Communist Doctrine. In the South, they adhered to a corrupt and oppressive form of rule no more democratic than their northern rivals.
Leaders in the North wanted to reunify the nation under Communism, backed by the Soviet Union and China, cold war rivals of the U.S.

The French and Americans, fearing expansion of Communism to another Southeast Asian country, backed South Vietnam and gradually poured military and other resources into the country, starting during the Eisenhower administration.

Horton, according to his birth certificate, was born a “colored” boy in the small “colored” hospital in the “colored” section of Chattanooga, Tennessee, and he dropped out of the “colored” school in the ninth grade.

His mother, abandoned by their father, taught her children how to read, using comic books and newspapers.

John, the oldest of five siblings, had to pick cotton. He also sold Watkins Liniment door to door to help feed the family.

“Everything in Chattanooga, Tennessee was segregated,” he recalled. “The schools, the water fountains, where you could live and work. It was a normal part of life.”

Not old enough in August 1958 to join the miitary, the 17-year-old’s mother signed documents giving him permission to enlist in the U.S. Marines. By the time he arrived at bootcamp in Parris Island, S.C., he was an “18-year-old virgin.”

For the first time, the walls of Jim Crow did not exist and he could interact with young White men who were poor and eager to serve in the corps like he was.

Before he was sent to Vietnam seven years later, Horton had experienced five duty stations. One of them was Norfolk, Virginia in 1960.

“Back then, like everywhere else, things were segregated,” he recalled. “You had to ride in the back of the bus from the base if you wanted to get to Church Street where Blacks went to have a good time. You could not go to Granby Street.”

In September 1965, Horton was among the first wave of Marine combat troops sent to South Vietnam.

By then he was a sergeant and he was assigned to the Main Ground Defense Force at the Da Nang Air Base.

There were so few officers, especially Black ones, he and other enlisted men found themselves leading companies of fellow Marines.

“When we arrived, I was struck by the smells, and the people were so small and looked so vulnerable,” said Horton. “I felt sorry for them.”

“But I discovered that just because they were small did not mean they were not physically strong and able,” said Horton. “They worked hard to build the mess halls, barracks and other facilities the Army and Marines used.”

After months at Da Nang, Horton’s unit was attached to a Marine battalion on Marble and Monkey Hills.

“And there were rats as big as cats,” he said. “We would shoot at them. We also threw rocks at them and they threw rocks back. At night those big rats would crawl over you as you slept seeking food.”

Their foe was elusive, for the Viet Cong and other enemy personnel had already infiltrated and merged themselves in the South’s population.

Horton said the enemy wore no uniforms, had no air force, tanks or formal unit structure like the U.S. forces, but they were tenacious fighters in combat.

Sneak attacks against U.S. combat units by Viet Cong guerrillas, especially away from the large cities like Saigon, was a constant.

Horton saw his share of battles with Viet Cong who probed and infiltrated Marine unit lines, struck and then disappeared into the jungle.

“Vietcong did not fight directly in combat often. They would hide, hit and move,” he recalled. “We could hit one with multiple bullets and they would keep coming at you…. high on strong Opioid drugs.

“We knew we killed many during fire-fights,” Horton recalled. “But when we went out to count bodies, we could not find any.”

Each morning, Horton said, a colonel or other high ranking officer would deliver a speech explaining “why we were fighting.”

“Democracy and against the Communist devils,” said Horton. “Ho Chi Minh and the North Vietnamese were the devil seeking to destroy a democratic country. We did not know any better. We were fighting for God and country and against the Gooks.”

After his required 13 months of duty in Nam, Horton returned home. Instead of a hero’s welcome, he was told “not to wear my uniform.”

“We were told if we did, we may get spat on or cursed out,” said Horton. “By the time I returned home, people were getting angry about the war. I came home alive. But they had begun to count the dead and asked why?.”

Horton had been fighting for democracy in Vietnam, but when he returned home, freedom for him and other Black servicemen was elusive. Racism and vestiges of Jim Crow were obvious.

Horton’s career in the Marine Corps spanned 30 years. He left the service as a sergeant major working at a facility in Norfolk, Virginia in 1989.

Long before Burns’ series on the conflict, Horton said he began to read about the history of U.S. involvement in Vietnam.

He first got a GED back in the early 60s and eventually a Master’s Degree.

He said his extensive reading on history and the 18-hour PBS series on Vietnam filled in a lot of the historical gaps he had about it.

“Back then, if you had given me a newspaper I would not have read it,” he said. “I would have wiped myself in the bathroom with it. I did not question my officers and my country’s aims against our enemies. Today I read everything. I question everything.”

The series has also allowed him to revisit a mix of emotions he had developed over the years. The most powerful are pride and resentment.

Pride in serving his country, and resentment that it was all based on a lie.

“If you put the flag and cross before Americans, many of them, will follow those symbols over a cliff like lemmings,” said Horton.

“Was that war worth it?” Horton asked. “We wasted so much time and billions of dollars. We are still paying for it, recalling those who died or fixing the broken bodies at Veterans Clinics.”

“The answer is no,” he continued. “That war wounded us in so many ways. And we are still feeling the pain. Still trying to heal. I am not sure we will.”