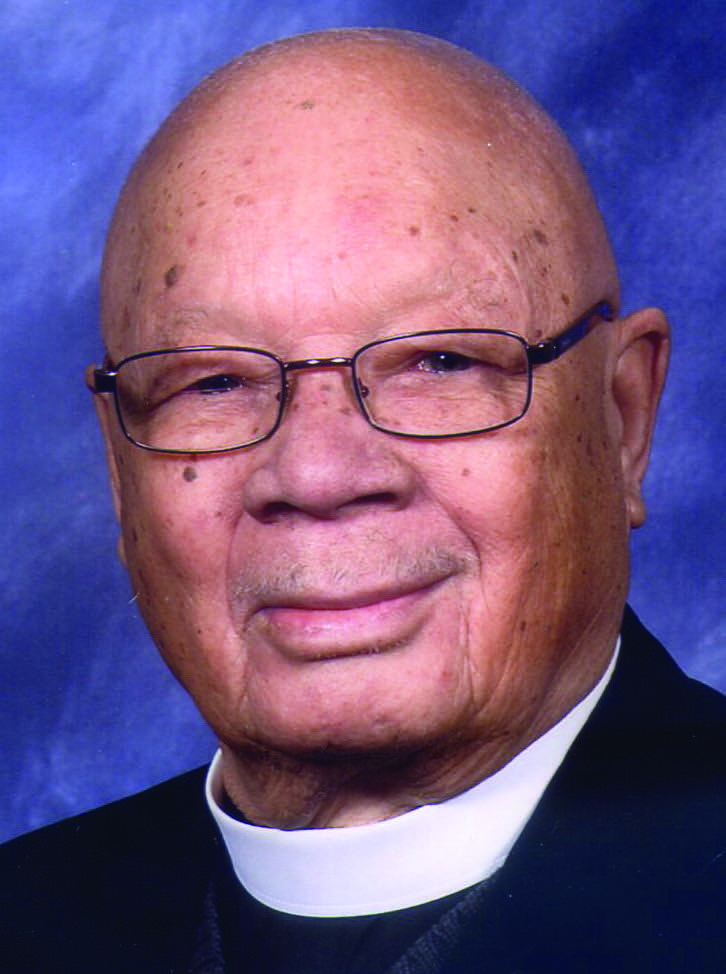 Recent headlines may explain why people of color often insert the word “but” after Lamentations 3:25: “It is good to hope.”

In other words, the Bible says hope is therapeutic. But, is the glass half-full or half-empty in this complicated day and age? Hopelessness arises from a subjective state of mind, according to the North American Nursing Diagnosis Association. In other words, one who feels hopeless sees few or no alternatives when he looks at a long list of problems that confront people of color, including hate crimes, which increased by about 5 percent from 2015 to 2016, according to a recent report by the Center for the Study of Hate and Extremism at California State University-San Bernardino. The sharpest increase in hate crimes (62 percent) occurred in Washington, D.C.

The struggle to see the glass as half-full or half-empty also applies to voter restriction laws. Since the 2008 election, the Supreme Court passed the 2013 Shelby County v. Holder decision, which gutted protections provided by the Voting Rights Act and made it easier for states to make voting harder. Before the 2016 election was held, 14 states enacted new voting restrictions, according to the Brennan Center for Justice. And this is where the glass half-full or half-empty argument gets, well, complicated. Ten years ago (before Barack Obama became president)–zero states had strict voter ID laws, and no states were cutting back on early voting.

Add to the list, the effort to appeal the Affordable Care Act. The Senate vote was still undecided when the New Journal and Guide went to print. While a vote must occur this week for Republicans to have any chance of prevailing with their narrow Senate majority, two GOP senators, Rand Paul of Kentucky and John McCain of Arizona, have said they oppose the legislation. All Democrats will vote against it. “No” votes from three of the 52 GOP senators would kill the party’s effort. Republicans have tried more than 54 times to repeal the Affordable Act.

“I am not optimistic about what is going to happen to Obamacare in light of what is going on,” said the Rev. Joseph Green, the former vice mayor of Norfolk, who served on Norfolk City Council from 1977-1994, and served as pastor of Norfolk’s Grace Episcopal Church from 1963-1993.

In a recent phone conversation, Green who is the rector emeritus of Grace Episcopal Church said, “The senator from South Carolina, Lindsey Graham, the state I come from, has not done a lot for the state of South Carolina. I don’t trust him because he is powerful and has ways to sway people to his side. He has turned South Carolina into one of the worst states in the union.”

Does this mean Green sees the glass as half-empty or half-full? Green added, “But I think right will win eventually.”

What comes sharply into focus is an optimistic disposition. A term psychologists use to describe those who typically see the glass as half-full. In plain terms, psychologists use the term optimistic disposition to describe the degree to which people believe that positive outcomes will occur in the future, for themselves, and for others they know, the economy, the world in general, and so on.

In other words, it is good to hope for several reasons. A 1989 study showed that dispositional optimism helped 51 middle-aged men recover from coronary artery bypass surgery. Another study showed that dispositional optimism shortened hospital stays after people had surgery. Therefore, this may explain why the Bible says, “It is good to hope.” Hope is therapeutic. “While there is evidence that some people are happier and more optimistic than others, dispositional optimism can be developed,” Duncan said in an email. “One way to develop dispositional optimism is to look objectively when positive things happen in your life. Were there things that you did that contributed to the positive outcome?”

Duncan said, loss, gain, and setbacks occur in real-life. In other words, you may take three steps forward and nine steps back. “It is helpful to remember that not everything will work out for us,” Duncan explained. “It is more important to remember that tomorrow is another day and that we always have opportunities to improve. If we keep in mind that just about every failure can be a learning experience, then we can begin to see the things that don’t go right as an important step toward your next success!”

To develop dispositional optimism, learn to give yourself a routine pat on the back. Learn to put a positive spin on a challenging situation. “Use affirmations as a way of changing … thoughts,” Duncan advised. This means you intentionally transmit positive messages to your brain. “They become a part of your way of thinking and seeing the world,” Duncan explained. “By practicing positive self-statements, you should begin to see yourself as more capable of creating positive outcomes and you will in turn become more optimistic.”

Duncan added, “We have to break the cycle of getting lost in negative thinking. Therefore, we must first pay attention to our hopeless, pessimistic, and negative thoughts. We must be aware that this is what we are doing first, before we can stop it. Once we’re aware of it, we must consider what is leading us to feel this way. Are we overwhelmed by the situation, did the circumstance make us feel intimidated and/defeated? Just being aware of the fact that we are thinking in a negative way may be enough to stop the process. However, this might be another exercise we have to practice like affirmations. So, pay attention to your thinking and challenge the negativity!”

Or this is how Desmond Tutu put it, “Hope is being able to see the light in spite of the darkness.”

Dispositional optimism does not mean you ignore hard cold facts. Black unemployment, for example according to the Department of Labor, stood at 7.7 percent in August compared to 3.9 percent for whites. Police shot and killed 1,502 people in 2015, according to The Washington Post. Of them, 732 were white, and 381 were African-Americans (and 382 of another or unknown race). The next year in 2016, police shot and killed 268 African-Americans, according to the Guardian.

But who can predict how the hard cold facts will look in 2043, when census records predict the country will become majority non-white. N.F.L. players of all races nationwide recently demonstrated during the national anthem with some locking arms in solidarity while some knelt, in a show of solidarity against President Trump, who scolded the league and players on Twitter this past weekend.

After the demonstrations began, Trump weighed in on Twitter, saying he approved of players locking arms, but said that kneeling during the anthem was “not acceptable.”

Contemplating the sometimes-complex challenges that people of color face, the Rev. Joseph Green said, “I think hope will win. Hope can be a community exercise or it can be exercised by the individual. The African-American community has been a community that has shown it has the ability to overcome obstacles—even those obstacles that seem impossible. I don’t feel hopeful (about the latest Obamacare rollback effort). But I feel hopeful that we will overcome in spite of what they do.”