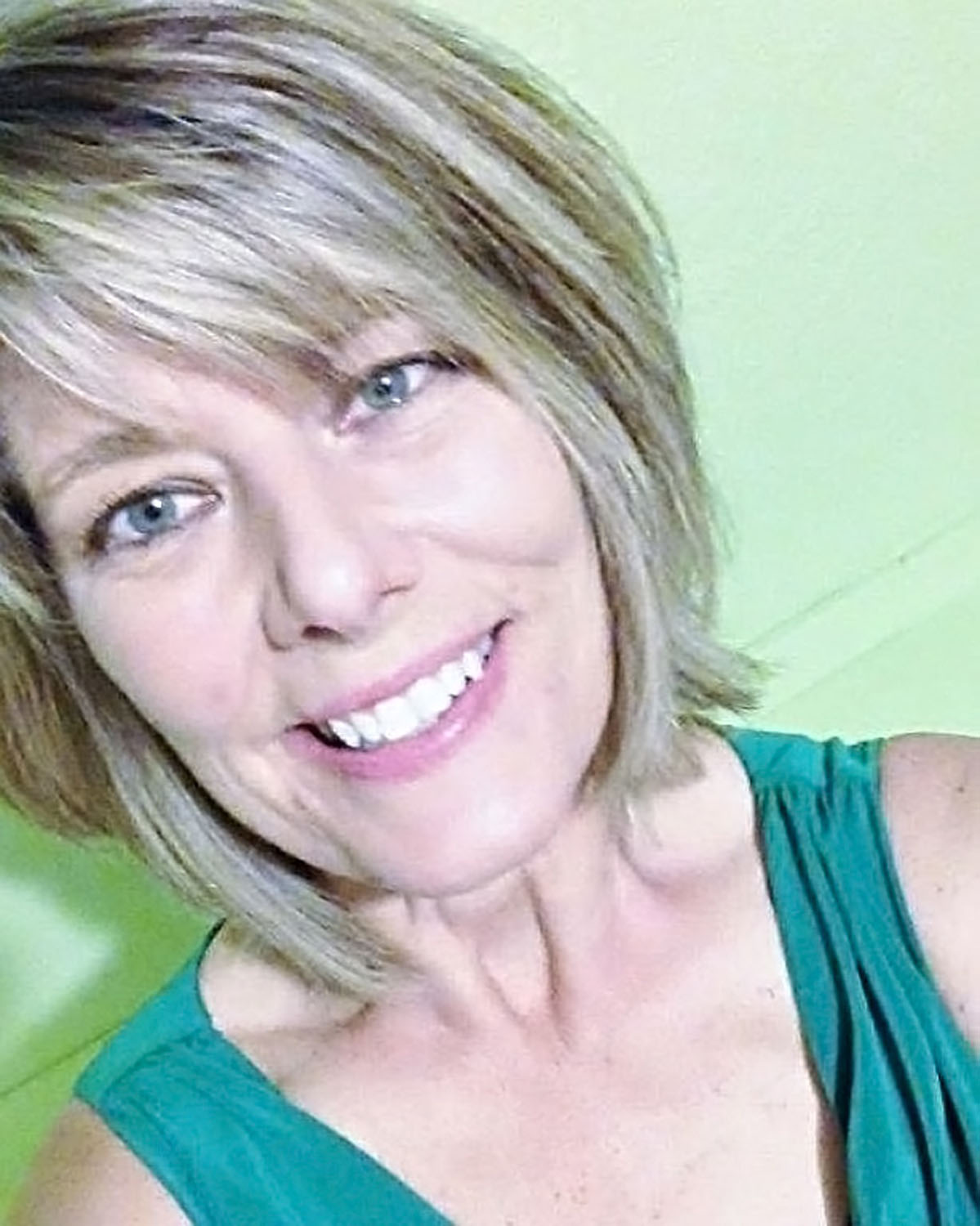 If you are being bullied by a boss, a co-worker, a relative, a romantic mate, or a fellow student, you are more likely to develop hypertension, colitis, chronic fatigue syndrome, diabetes or a skin disorder.

In a four-part series, the New Journal and Guide will examine bullying because a recent report by Do Something.org showed that 3.2 million students are bullied each year. Meanwhile, 53.5 million adults are bullied at work each year, according to the Workplace Bullying Institute. Since records show that many people are being bullied at work, at school, at home, or elsewhere, it is important to understand that you have the right to feel safe.

Hertzog added, “We look up local and state laws and urge them to talk to an adult. If they are told, ‘Just ignore it.’ We come back with facts. We tell them you have these rights, if you don’t feel safe at school. We also teach self-advocacy, which is a three-step process.”

Hertzog, who launched her non-profit in 2006 with 5 employees and now has 70, described the three-step process she walks each bullied students through.

Considering the statistics, you don’t have to look too far to find examples of youngsters who have recently received unwanted, aggressive behavior, which is one definition for the word bullying.

Whether it was the four children ages 10-11 who were prosecuted for rape by the district attorney’s office in Murfreesboro, Tenn., in early April, or a cellphone video about two minutes long that showed about 10 children taunting and pushing a boy on a street, egging one another on with of ‘Get him!’ and ‘Slam him.’ Another group could be heard yelling, ‘Get him. . .Get in the grass. Get in the grass.’ The video showed a smaller child hitting the victim from behind. The boy never retaliated, and did not appear to be injured.

According to The New York Times, the video was posted in March on YouTube. Ten children were arrested in Murfreesboro. All 10 children were under 12 and accused of taking part. Some children were handcuffed and arrested.

Meanwhile in August 2013, a Facebook video showed a 3-year-old white girl being bullied by her 5-year-old Black neighbors. It went viral. The toddler from Minneapolis is shown being beaten and spat at by the older girls, as she tries to play with them and share her toy with them.

Other high-profile examples of bullying have been captured on video, including one in April that showed law enforcement officer Joshua Kehm, 27, slamming a 12-year-old student to the ground at a San Antonio middle school. According to news reports, the officer was fired.

Meanwhile in October 2015, a video of a classroom arrest quickly went viral. The incident happened in Spring Valley High School in Columbia, S.C. A white officer assigned to the school, Ben Fields, is shown on the phone video grabbing a Black female student seated at a desk, flipping her backward, then dragging and throwing her across the floor.

“A bully is a person who just hurts another person for their own pleasure and fun because they get a kick out of it,” said one of the youngsters that appear in a bullying video on the website, Kids Health.org. A young girl adds, “A bully is always somebody who is mean, who will hurt (you) physically.” A second girl said, “They become a bully because they were rejected in the past or something bad happened to them. They try to take it out on others.”

Psychologists define bullying as physical or verbal abuse, repeated over time, and involving a power imbalance. In other words, it’s about one person with more social status lording it over another person, over and over again, to make him miserable.

All of it sounds familiar to Hertzog who launched her non-profit a decade ago in Minneapolis – not to stop but “to prevent bullying,” a term that she stressed throughout the interview. Hertzog also helped launch National Bullying Prevention Month which is celebrated in October. The month long celebration began with the tagline Unite against Bullying, and this year was changed to Together against Bullying.

“We wanted to send a message that bullying is not a good thing,” Hertzog said. “We wanted to find a way to create conversations.”

After a decade of offering students and teachers resources including classroom toolkits, curricula, and other innovative resources, such as peer advocacy, and help designing a bullying prevention website, Hertzog said she has heard from some young adults, that is, those who were youngsters when they contacted her non-profit many years ago.

“They may say, ‘I felt so alone. I had no idea I had the right to feel safe. Now, I know what to do if I experience this again.’

Hertzog added, “There continues to be so much interest around the topic of bullying. We provide resources that are about how do we address this issue in a policy way?”

States have passed laws to curb bullying in schools in 16 states including California, Iowa, North Carolina and Vermont. These laws have launched new school policies that stress the harm bullying causes, as well as policies that hold bystanders accountable for participating.

So how do you prevent bullying? “I think there are different strategies for everyone,” Hertzog said. “Share the message. You can use your voice. . . so that bullying is no longer an accepted childhood rite of passage. Students should know that they have the right to feel safe at school, while online and in their community”

Hertzog offered three other strategies. “Work together,” she said. “Bullying doesn’t just happen at school. It can happen at the park, bus stop, online, or within a sports team or community group. Be aware of bullying behaviors and take action.” The third strategy is to hold bully awareness events such as signing a community petition, or a run-walk event, or a fundraiser that demonstrates community concern. Fourth, be supportive to students who feel alone because they are being bullied. Reach out.

To learn more about how to prevent bullying in grades K-12, please go to www.pacer.org/bullying/.