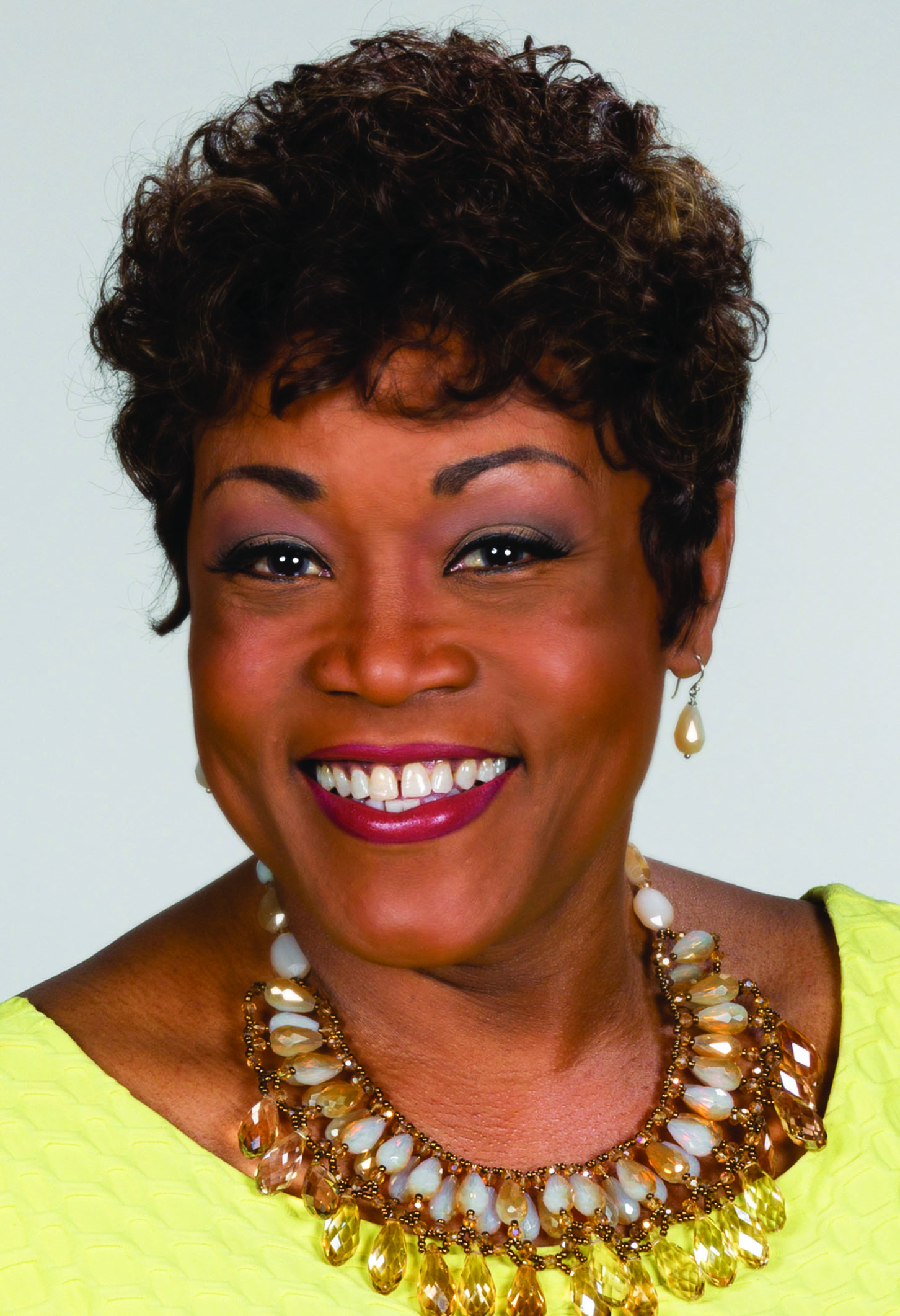 Publisher’s Note: This is a series looking at the life and careers of some of the region’s longest serving African-American Broadcast and Print Journalists. This week, we begin with Barbara Ciara.

For over three decades Barbara Ciara has become one of the longest serving and most highly recognized and respected broadcast journalists in Hampton Roads.

Ciara most recently joined the WTKR News 3 team in July of 2000 and can now be seen weekdays 4 to 6 p.m. as Co-anchor and other behind-the-scenes roles.

Ciara migrated to Hampton Roads from Arizona in 1981 to acquire a job as the morning (cut-in) Anchor/reporter for WVEC-TV 13.

In 1983 she moved to WAVY-TV 10, after WVEC told her the region was not ready for a “Black anchor,” Ciara said.

At the time, the 6 p.m. news at WAVY was getting beaten by Wonder Woman reruns. In two years, the station toppled the competition and become number one at 11 p.m. with a young diverse team.

“In 1989 when my contract expired, the management did not approach me for renewal – believing that I would go nowhere,” she said. “Pushed by my friend Jim Kinkaid – the station offered me the primary co-anchor position where I stayed until approached by WTKR-TV 3 in 2000.”

In February 1997 she took on the challenge of managing editor of LNC, a 24-7 cable news show partnership with the Virginian-Pilot newspaper for two years.

From 1996 to 2000, Ciara served as managing editor of the partnership between WVEC-TV and WHRO, producing and co-hosting the Newsmagazine “This Week In Hampton Roads.”

In August 2007, she was elected President of the National Association of Black Journalists, (NABJ) the largest journalism organization of color in the world.

The award winning journalist has covered a wide range of events around the world, and the White House from the Clinton to the Obama presidencies and celebrities such as Oprah Winfrey.
She has won numerous community and professional honors and has been awarded the coveted Emmy Award for her series “Guilty Til Proven Innocent.”

In 2011, honoring her long career, Ciara was inducted by the National Association of Television Arts and Sciences’ Silver Circle.

Ciara took time to answer a few questions looking at her distinguished career and life.

1. What is the secret to your longevity, during this era of the broadcast industry? Note that there are many women on the air, some who could be your daughter.

BC: I believe it’s a blend of preparation, luck, and God’s blessings. The key is keeping up with the changes in the business. As the technology has changed all of us have had to be fluid along with the tide of change in the industry. Often that means learning new skill sets in a multi-media environment. It’s interesting because this is exactly what it was like when I first entered the business in 1976. Back in those day I had to shoot the video, edit the video, and produce the segment. Now in 2017 we are calling those journalists “Backpack” journalists or MMJ’s or Multi Media Journalists – but that is exactly what we were doing in 1976 when I first started out. I think that if you are flexible and are willing to keep learning you maintain your value in any business environment. At least that is my theory.

2. Ten years is a long time in politics and media. What are the good and not so good changes in the industry in the past 10 years?

BC: That is a loaded question. I can only provide what would be my observations, which would be opinion. Everything changes, some things change for the better. Media can get information much faster than when I first started in 1976. But I do think that faster isn’t always better. I think that social media has confused consumers of news. Some consumers believe what they read in social media is viable information. We need to remind viewers, readers, listeners to be responsible consumers of news because there is so much mis-information out there that pushes a false narrative of the facts. The legitimate journalism organizations that play by the rules of information gathering are fighting to stay above the fray in this environment. This is our world in the 21st century. Separating ourselves from what is real and what is a false narrative of the facts.

3. What has changed about the role of women in the broadcast industry in that period of time?

BC: I would like to believe that women have made significant gains in the industry, but I fail to see us at the top tier in the corporate chair, so I see it as window dressing at this point. The real power is running the company or the corporations. We have more News Directors but still few General Managers. Follow the power and you will have your answer about what gains women have made in the last few decades.

4. What about people of color?

5. When you mentor young people, even those who think they made it because of the school or looks, what’s your approach?

BC: I approach every person based on their personality – and background differently. Everyone has a story.

BC: My parents. My teachers.

7. What would you be doing if you were not in broadcasting?

BC: There was no other option – this was my destiny.

8. You have children. What are they doing? Have they expressed an interest in broadcasting?

BC: I have one adult son, He is an English Professor.

9. What is the one type of story you really grow tired of?

BC: As a mother, I am saddened each time an incurable disease takes the life of a child. I pray that in my lifetime we find a cure to some of the diseases that take the lives of our young people.

10. Is there pressure on you, in an urban community like this? Do people expect you to cover, let’s say issues such as income disparity, crime education and other issues related to Black people different from the greater community?

BC: I don’t think there is pressure on me. It’s a commitment I made when I watched television as a child and didn’t see my community reflected in a way that was fair and accurate.
I think it’s the duty of anyone of any background to speak up and be vocal to teach the greater body in the new meeting to reflect diversity in news coverage.
It’s the right thing to do and frankly, it’s good business for a successful newsroom to represent all people in news coverage.

11. What do you think your legacy will be after you retire?

BC: I will let others decide the answer to that question but I hope that they will say that I held true to the three questions of journalism: “Is it true; is it fair; Is it necessary?”

12. What is the one story you have not covered? And why do you think it has evaded you?

BC: I’m always looking for the next story or interview but I never tip my hand, because I don’t want to get scooped – so stay tuned.

BC: Yes, I am working on a book about my pet– “Scrappy – a children ‘s book”– and “Over head in the Newsroom,” a comic look at everyday conversations about the comic insane world of journalism.

14. What one piece of advice would you give an NSU or ODU graduate in media on how to succeed and be effective?

15. We all have them, is there one story which makes you sit and cry and is reflective of how cruel we can be as humans? What about the one which you think of when you want to keep yourself motivated … happy and inspired to get up the next day?

BC: We will have to talk about this question … deadline time … call me for the follow up.