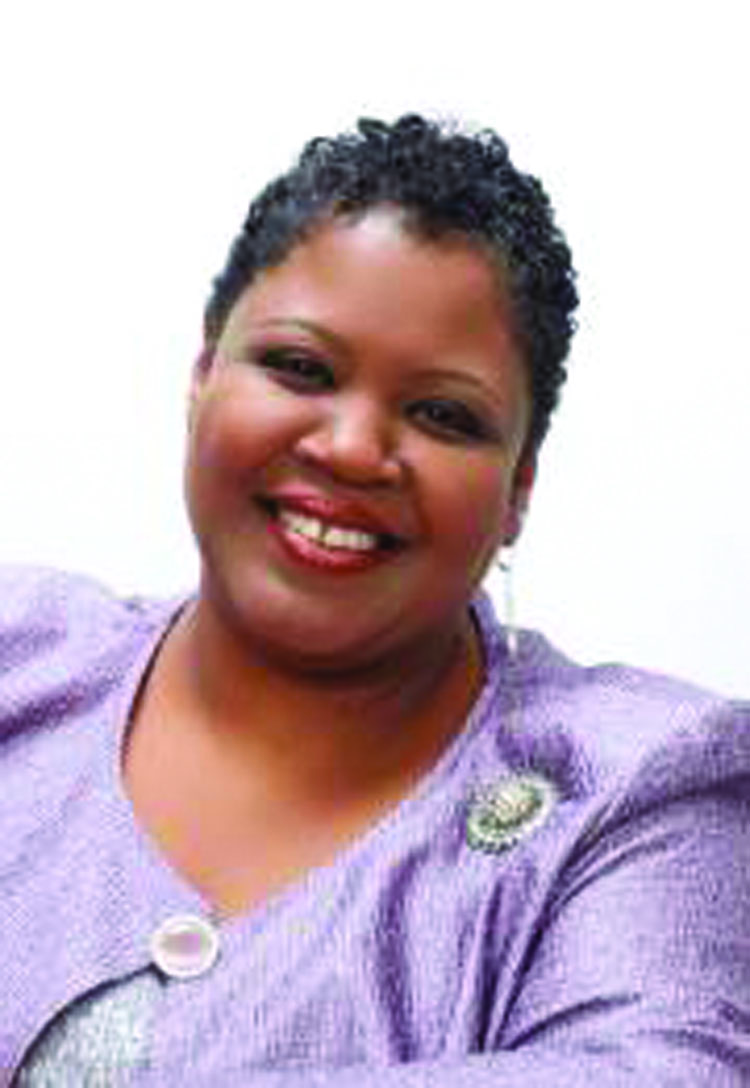 The family bully is easy to spot in celebrated movies like Soul Food and The Godfather.

But, bullies are harder to spot in real-life. While you probably suspected that Teri (Vanessa L. Williams), a successful lawyer, was the bully of the family long before she pulled a knife on her husband, Miles, in the 1997 movie, Soul Food.

And you were sure The Godfather character Sonny (James Caan) was a bully long before he viciously beat his brother-in-law Carlo (Gianni Russo) in a street brawl. The reason bullies are easy to spot in famous movies; but harder to spot in real-life, is because a bully rarely pulls a knife on a sibling, starts a street brawl with a brother-in-law, or orders a hit on his own brother, like Michael did to his baby brother, Fredo, in the 1974 movie, The Godfather II.

“Bullying allows the family to carry on unhealthy behavior patterns, and maintain the myth of normalcy, without having to look inward or take responsibility for a toxic environment,” said Glynis Sherwood, a registered and certified counselor in Canada. “To change this you need to start standing up to the notion that you are at fault.”

This means bullies and victims share one trait. Neither the bully nor the victim wants to take responsibility for cleaning up the toxic environment that nourishes the bully. Soul Food illustrates the point. Notice how the toxic family environment did not change after Teri (Vanessa L. Williams) dropped her knife and embraced her timid sister Faith, who had slept with her husband, Miles.

The point is Vanessa Williams’ sister apologized; but she never apologized to her sister for browbeating and mistreating her for several decades. Still, her sister Faith said, “I’m so sorry. I never meant to disrespect you.”

Meanwhile, in the final scene of The Godfather II, an air of mystery hangs in the air as Michael sits alone by the lake at the family compound, staring across the expansive lake where his brother Fredo was shot and killed.

But, a toxic family environment is not a mystery.

Dr. Earnestine Duncan, chair of the department of psychology at Norfolk State University, said, “Bullies are everywhere. One of the most insidious and destructive forms of bullying is family bullying, because it’s often done in the name of love. Relatives and families often bully because of feelings of insecurity and/or jealously that may be long-standing.”

Duncan continued, “ Family members may remember an incident from childhood that let them feeling slighted and rejected. If there has not been an opportunity to process these feelings, they may harbor them and we will see them present themselves at family gatherings. Other times, family members who have not seen each other regularly may come to the gathering and sense that others are flaunting the “spoils of their success.”

Duncan said, “They may have a new job, a new car or have recently gotten engaged. This may leave another family member feeling inferior. Bullying is often a behavioral way of venting incredible anger that’s festering as a result of having been mistreated. Relatives may feel that someone has mistreated them and they will displace the pain they suffer onto their relatives.”

Still, a toxic family environment is not a mystery. Like a manufacturing company slowly polluted drinking wells after it began dumping drums of toxic chemicals over 209 acres on a site about 50 miles north of Philadelphia in the 1970s. Or like BP and its partners made a series of cost-cutting and inadequate safety decisions that caused The Deepwater Horizon oil spill in 2010.

Relatives that pussyfoot around a toxic family environment, are as guilty of gross negligence and reckless conduct, as BP was when it pleaded guilty to 11 counts of manslaughter, two misdemeanors, and a felony count of lying to Congress in November 2012.

To stop playing the victim, notice and change behavior that draws you into the victim role, Sherwood advised. “Stop trying to win the favor of abusive and uncaring family members, co-workers or friends. Anyone who engages in this type of inappropriate behavior has personality problems. Don’t expect abusive family members to apologize or make amends. They will likely blame you more if you attempt to hold them accountable.”

It is not a mystery that bullies thrive in a toxic environment, in other words. But learn to spot the red flags including negative, aggressive, controlling and coercive behavior, as well as excessive yelling, threats, intimidation, and physical force.

In other words, like the manufacturing company outside of Philadelphia deliberately dumped chemicals that ruined the community’s well water; or like BP’s deliberate decisions that damaged marine life, wildlife habitats, fishing and tourism, during the Deepwater Horizon oil spill, bullies deliberately make decisions that create and sustain toxic family environments.

“In general, a bully tends to be an individual who at their core feels insecure and inferior,” the Rev. Christine A. Smith, senior pastor of Covenant Baptist Church in Euclid, Ohio, said in a recent interview with the New Journal and Guide. ”To alleviate and mask their own internal struggles, they present themselves as confident, strong, powerful and as one to be feared. Many families wrestle with the ‘bullying factor,’ ” said Smith, the author of the 2013 book, Beyond the Stained Glass Ceiling: Equipping and Encouraging Female Pastors.

“Parents or siblings, cousins or other relatives, inevitably … wrestle significantly with their worth,” Smith said. “Because of generational baggage. . .families can unwittingly pass along attitudes and behaviors that wound the souls of its members, creating a ‘survival of the fittest’ atmosphere.”

To manage a potentially toxic holiday event, “pray for wisdom and discernment,” Smith said in a recent email. “Be in control of your atmosphere. Identify kind, but firm family members who can help guide, and if necessary re-direct conversations and encounters that appear to be going awry.”

Smith continued, “Give the bully family member a special task to perform.” For example, invite them to help in the kitchen, help organize the table, or help choose music. But remain vigilant. “Keep them engaged with some level of control,” Smith said. “This will help to affirm them and allow them to feel that they are managing something while showing their strengths … something bullies thirst for.”

In other words, a toxic family environment will not change if the bully is the role model. “Model acts of kindness, patience and love,” Smith continued. “Remember, bullies are themselves broken people.”

Popular movies such as Soul Food or The Godfather show the family bully never apologized, admitted wrongdoing, or changed. If you are the bully’s real-life target, realize you can change. In plain terms, you are not obliged to feed, maintain, and nourish the toxic environment that nourishes the bully.

Experts say instead of trying to maintain an aggressive, hostile, mean, and abusive environment, manage your emotions and remain calm under pressure because bullies wallow in their problems and fail to focus on solutions.

Bullies want people to join their pity party so that they can feel better about themselves, said Dr. Travis Bradberry, co-author of, Emotional Intelligence 2.0. “Establish boundaries.” To clean up a toxic environment during the holiday season, squash negative self-talk. Get some sleep. Use your support system. Whether it’s negativity, cruelty, the victim syndrome, or just plain craziness, toxic people drive your brain into a stressed-out state that should be avoided at all costs.”

Duncan said from her office at Norfolk State University, there are several strategies that will sanitize a toxic environment. “Set boundaries ahead of time. This can help you feel more in control of a situation. Tell everyone ahead of time that you can only stay for two hours at a family party, or that instead of cooking the holiday ham for the tenth year in a row, this time you’ll bring a salad.”

Two more tips for managing a toxic family environment. “Pay attention to your own needs and desires – they’re absolutely just as important as everyone else’s,” Duncan said. “When you leave, ( a bullying family event during the holidays), leave it all behind you.”