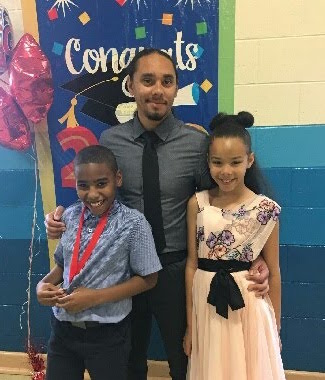 Lavonne Pledger and his two children

Publisher’s Note: Part One of this ongoing series appeared in our April 26, 2018 edition.