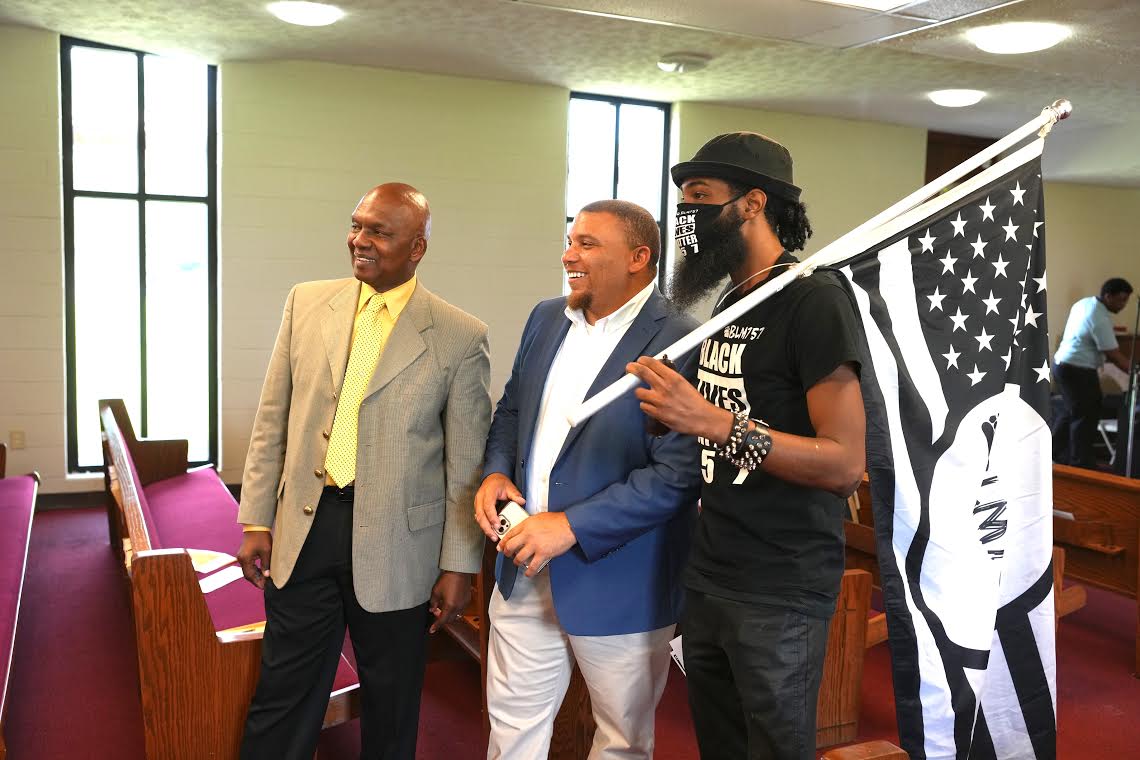 HAMPTON—The family and supporters of Ronald Davis held a parole rally in Hampton on Saturday (June 26) at the Fountain of Living Waters Church. Ronald Davis, now 41, was an 18-year-old high school teen when he and two others committed several robberies throughout Hampton Roads. He was sentenced to serve 80 years in prison. Davis’ family thinks that he has served enough time and should be released. If he serves the minimum sentence, he will be about 88 when he is released.

Speakers at the rally commented that Derrick Chauvin, the police officer who was convicted of murdering George Floyd, only received 22 and a half years; while Ronald Davis, who is intellectually disabled and not the primary robber and never possessed a weapon, was sentenced to 80 years for his crime.

William Davis, the uncle of Ronald Davis, thanked everyone for their prayers and support. Musical selections were rendered by the Living Testimony Community Singers of Portsmouth.