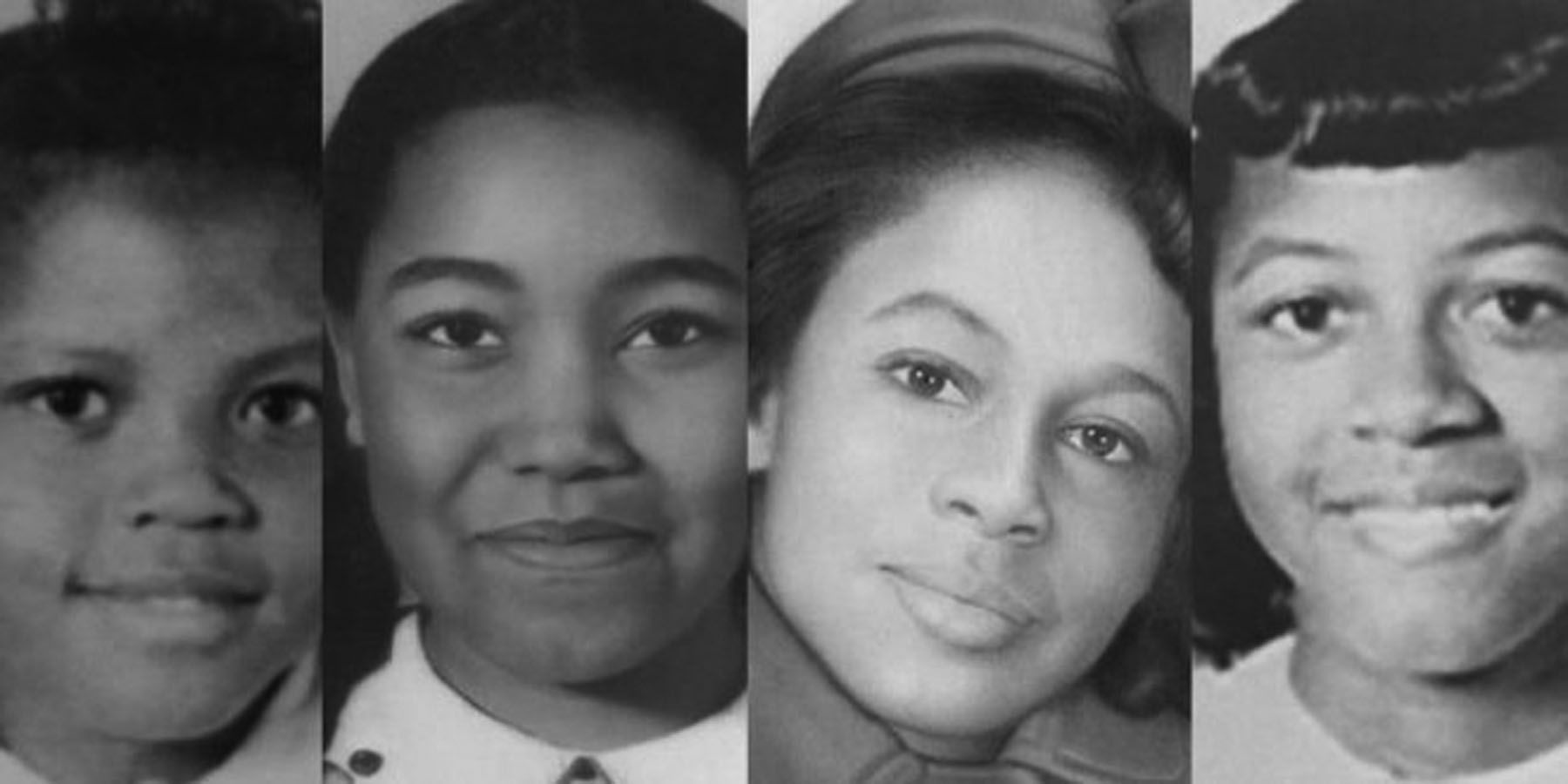 MONTGOMERY, ALA.
Many civil rights groups applauded the parole board’s decision not to free Thomas Blanton, a former Ku Klux Klan member who was convicted of a church bombing that killed four African-American girls in Birmingham more than 50 years ago. One who applauded the decision was Hezekiah Jackson, president of the Birmingham Metro NAACP. Jackson filled a charter bus with 67 residents who attended the parole hearing, on Aug. 3, in Montgomery. “This has restored my faith in the system,” Jackson told The Birmingham Times on Aug. 4.

Birmingham Mayor William Bell said in a statement, “The tragedy of the bombing of the 16th Street Baptist Church and the death of the four little girls changed the course of history. And while we have come so far as a city, there are some crimes that are so sinister that parole should not be considered. This is one of those crimes.” In a July 29 letter to the Board of Pardons and Paroles, Attorney General Luther Strange vehemently protested the potential parole of Blanton.

“The cold-blooded callousness of his hate crime is not diminished by the passage of time, nor is any punishment sufficient to expunge the evil he unleashed,” Strange wrote. “Because he has never shown any remorse whatsoever for taking the lives of those innocent little girls, justice can only be served if Thomas Blanton spends the rest of his life in prison.” The decision to keep Blanton, 76, imprisoned was met with applause at the hearing.

Doug Jones, a former U.S. attorney who prosecuted Blanton on the state charge, said that Blanton never accepted responsibility for a crime that was aimed at maintaining racial separation at a time Birmingham’s public schools were facing a court order to desegregate. In an interview broadcast on WBHM 90.3 FM, Jones said, “That bombing and the deaths of those children remind us so much about what’s going on in the country today that we’ve got to continue to have these dialogues. We’ve got to continue to understand what motivates people in the name of hate.”

Blanton was convicted of murder and sentenced to life imprisonment in 2001 for being part of a group of Klansmen who planted a dynamite bomb that exploded outside the church on Sept. 15, 1963. The blast killed 11-year-old Denise McNair and 14-year-olds Addie Mae Collins, Carole Robertson and Cynthia Morris, also known as Cynthia Wesley. The girls, who were inside the church preparing for worship, died instantly in a hail of bricks and stone that seriously injured Collins’ sister, Sarah Collins Rudolph.

Their deaths inside a church on a Sunday morning became a symbol worldwide of the depth of racial hatred in the segregated South. Blanton can be considered for parole again in five years. “If the Lord allows us, we’ll be back then,” Jackson said.