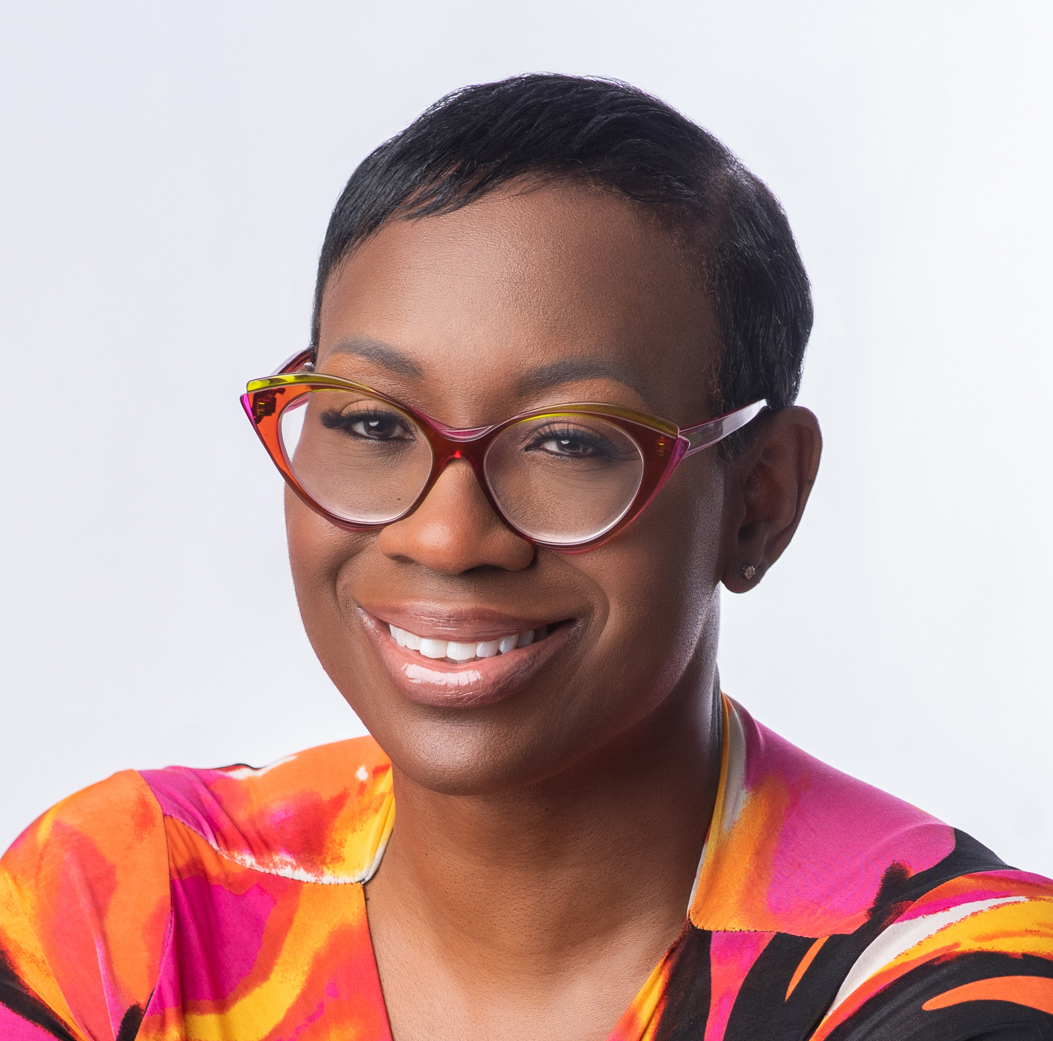 For decades, the Black press has been the vanguards of the Black community’s history and the guardians of our future. They have been one of the few institutions that have acknowledged our pain while making space for our promise. Both the journalists and the publishers who employ them have been critical in telling our stories in an accurate and balanced way. They have also forced larger outlets to pay attention to the issues of importance to our communities.

And now, as we sit at the crossroads of progress and retrogression, our hope lies in strengthening this storied institution. The challenges facing our community are serious. In multiple states there are attempts to roll back access to the ballot. In communities across the country, Black and poor people live under the daily threat of gun violence. Even in education, Black people and other marginalized groups are fighting for high quality instruction. Black educators and others are also being told that they cannot discuss this nation’s complicated history with race and racism with bans on Critical Race Theory. The hope for our future lies, in part, on a thriving Black press.

What I am saying comes as no surprise to honest students of history. It is also not lost on Black people, who have long seen the arcs of their lives traced and covered by an activist-oriented Black press.

It is not just in the juxtaposition of the Black media and larger, non-Black media institutions that one sees the value of institutions that are anti-racist, culturally aware and committed to truth. But every community benefits when the people within it, become the architects of narratives that emerge about said group’s own past, present and future.

For too long Black communities, and other marginalized groups, have suffered when the people who tell their stories do not look like them. In fact, in seeking to understand the origins of the race riots in the summer of 1967, the Kerner Commission found that the lack of diversity in the news media was a contributing factor. The Commission was formed at the behest of President Lyndon Baines Johnson and tasked with uncovering the roots of the riots.

Long before the Kerner Commission report, the Black community knew and understood that the Black press was the key to fair representation and balanced coverage. It wasn’t just that the Black press traced and tracked the arcs of our and our ancestors lives, but it was the one place where both our struggle and triumph was chronicled. It was the one place where the people telling the news had a vested interest in telling it fairly; they experienced the same classist, racist, sexist, and homophobic treatment as the communities they were writing about.

It was also a home for Black journalists committed to not only telling the news but providing historical context. From the first Black-owned and operated publication, the Freedom’s Journal, commitment to covering abolition to other publishers who viewed their role not only as mouthpieces for the movement but activists as well. They were a direct challenge on mainstream publications that attacked African Americans and gave cover for slavery. From Ida B. Wells-Barnett’s Memphis Free Speech, Black journalists and publishers were on the frontlines of opposing slavery, lynching and the in-humane treatment of Black people.

But the Black press has also provided context, explaining the context of our lives. For instance, the Chicago Defender chronicled with distinction the great migration of Southern Blacks to Northern cities. In search of “warmer suns” as author and journalist Isabel Wilkerson noted, Black people moved north, bringing with them their wounds, talents, and hopes for brighter days. The great migration then, is a lens through which we can understand modern immigration struggles.

When mainstream media largely ignored the Black community, or positioned us in an unfavorable light, the Black press has been the lighthouse that has illuminated our paths. It is only reasonable then, that I honor not only Black journalists but the associations that have given them cover. The National Newspaper Publishers Association, the National Association of Black Journalists have supported the people – Black journalists and Black newspaper publishers – who have supported us.

Today, at a time when there are legitimate efforts to clamp down on the honest telling of our history and anything that threatens those in power, a thriving Black press is not just a ‘nice to have,’ it is a must have.

This is why the emergence and/or growth of Black-owned and operated publications such as the Black News Channel, The Grio, The Chicago Defender, and the Call & Post newspaper is so encouraging. They help ensure Black people are the narrators of our stories.

As we think about what is needed for our communities to succeed, we cannot overstate the importance of investing in Black media. The investments include infusions of capital, giving Black press first rights of refusal when it comes to breaking news, and supporting Black journalists.

The Black press has been the vanguards of our history and the guardians of our future. For this reason, they deserve our salute and resources too.

Nina Hudson Turner (born December 7, 1967) is an American politician and educator from Ohio. Find out more at https://ninaturner.com/