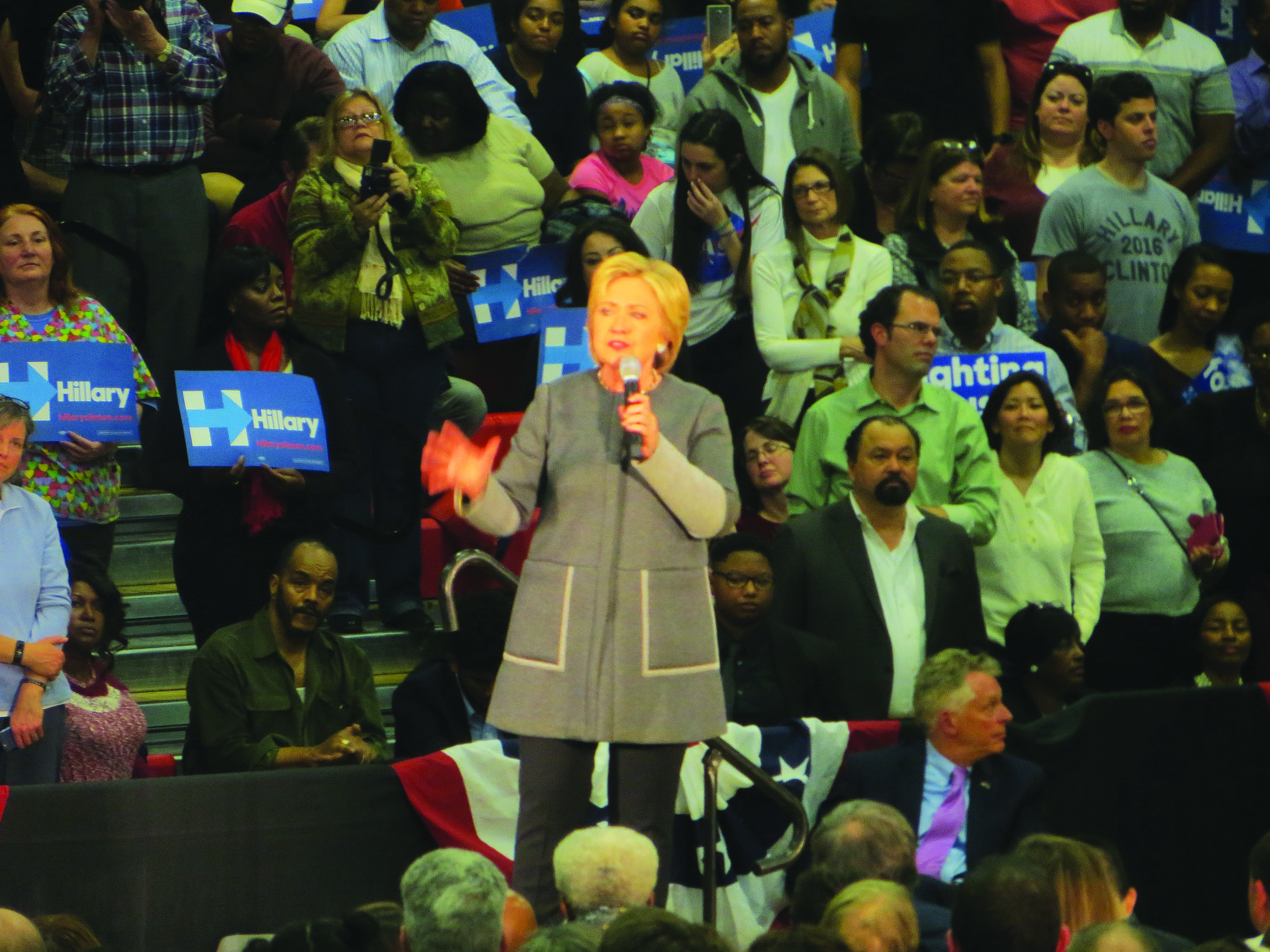 NORFOLK
Democrat Hillary R. Clinton and Republican Donald J. Trump reinforced their positions on March 1 toward winning their party’s nomination for President of the United States. Eleven states held primaries or caucus races on March 1, also known as Super Tuesday, and both candidates won seven states of those contests.

Clinton’s win down South was secured by a large turnout by African American voters. While Sanders has been reaching out to Black voters, along the campaign trail, especially in Dixie, it seems that Clinton maintained her support among Black and Female voters.

While Clinton won with a strong turnout effort by the state’s Democratic party operation, Trump got almost no support from the GOP machine, as the national and state party leaders have been seeking to stop his effort to win the GOP nomination.
The party establishment fears that Trump’s anti-immigration sentiments about Muslims and Hispanics will hurt the party’s chances come November 8 during the General Election.