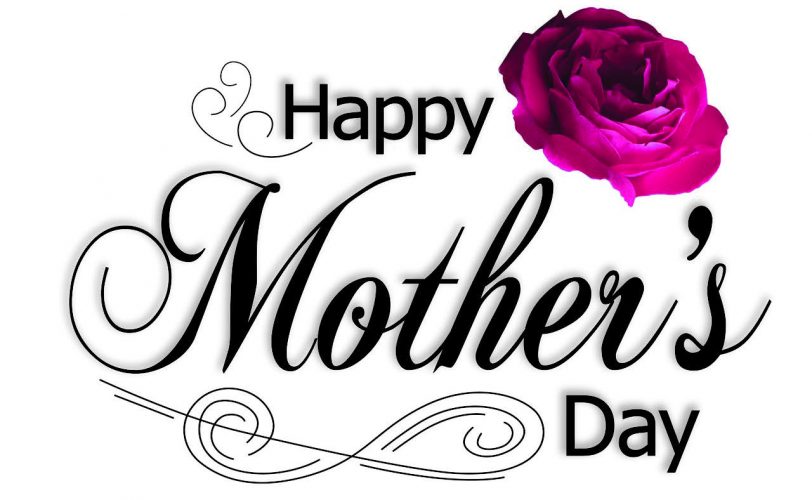 The term “hook up” was not too popular when Dr. Mary McLeod Bethune launched the National Council of Negro Women in 1935.

But as the nation celebrates Mother’s Day, this is the best word that describes the umbrella-type organization Bethune established in an effort to solve many of the problems that were grinding down women of color in 1935.

Records show the average worker earned from 15 cents to 95 cents an hour in 1935. The average new home cost $3,350. Gas cost 10 cents a gallon. Rent cost about $22 a month. A loaf of bread cost 8 cents. Women earned less than men. Unemployment was at it highest level running at about 24.9 percent nationwide in 1933. This is how life was for many people, including women of color during the Great Depression. Unemployment was more than 14 percent from 1931 to 1940.

The top three issues have changed since Bethune launched her organization 83 years ago in her living room in Washington, D.C. with a small volunteer staff.

Now, the top three issues that women of color face surface in many disturbing reports, including a 2015 report by the National Women’s Law Center. Here are the top three problems: No. 1 – early half (38.7) percent of all African-American children live in single-parent homes. No. 2 – More than half of all poor children live in female-headed homes. No. 3 – More than one in eight women (about 17 million) – and nearly one in five children (about 14.5 million) – live in poverty.

Elois Butler, a member of the Tidewater section of the National Council of Negro Women, said getting involved in another woman’s life is still the best way to solve many of the problems women of color disproportionately face.

“There are a lot of things you can do to help women that do not require a lot of money but just require our time, expertise, and the willingness to share our experiences,” said Butler, a retired educator. “The secret is to move beyond yourself, your desires, and your comfort zone. Reach out to others. There is a great need to reach out to others, especially women.”

Butler retired as a teacher and guidance counselor in 2013 after 41 years of service in the Portsmouth Public School system. Then she began to focus on mentoring and helping young, adult, African-American women. She established the organization’s scholarship committee in 2000. Each June, it awards a $1,000, need-based scholarship to a graduating high school, female senior.

Butler said, “Dr. McLeod had a motto, ‘Each one–reach one.’ So many reports on single mothers only deal with the negativity and the struggles they are experiencing. The struggle is real but I also look at how strong our young single mothers are. They are strong and resilient and they are willing to sacrifice in order to provide for their children. Often that is not emphasized in the media.”

Many young single mothers of color rise above the grind by getting involved. Getting involved in another woman’s life is therapeutic, Butler said, pointing to how she got involved in the lives of several young females in her church. They recently threw her a birthday party. “They cooked a nice dinner for me from scratch,” she said, laughing softly. “They went all out. The dinner included crab balls and bacon-wrapped asparagus. I felt honored that they wanted to honor me.”

Good things happen when women ‘hook-up.” Or this is how Maya Angelou put it, “We delight in the beauty of the butterfly, but rarely admit the changes it has gone through to achieve that beauty.”

Butler said she was pleasantly surprised to learn that several young adult women in her church consider her a role model and a mother figure. “Sometimes, they will ask me questions about marriage, relationships, and problems their children are having at school because I am a retired educator. These young ladies also seek spiritual guidance from me. Some may request prayer. Some did not have a good mother figure but I did. I was born on my mother’s birthday. I was her birthday gift.”

Butler was married for 34 years before she became a widow. Her two grown children, a son, and a daughter, are Norfolk State University graduates. She has two grandchildren. “I grew up in a home with a mother and father,” she said “I have been serving children for a lot of years.”

The secret to getting involved in another woman’s life is to take small steps, said Brown, who teaches Bible study classes one Sunday a month to teenage girls in Chesapeake Juvenile Services. “This gives me an opportunity to minister to these teenage girls using God’s word,” she said.

Here are other steps. Share your struggles and triumphs with younger women. “We must keep our history before our young people,” she said. “Some are unaware of our former struggles while others may not know that the struggles they are going through now have many solutions. I meet so many single mothers who have stepped up and do not blame others but take responsibility for what has happened and have moved forward. I also know several single mothers who have reached out for resources in their community including the UP Center in Portsmouth. It is an organization that strengthens families and supports parents.”

Brown added, “We have a lot of resources in our community including older mothers who are willing to mentor young mothers and help them through the struggle, to help them get their high school diplomas, and become wage earning citizens instead of depending on the government.”