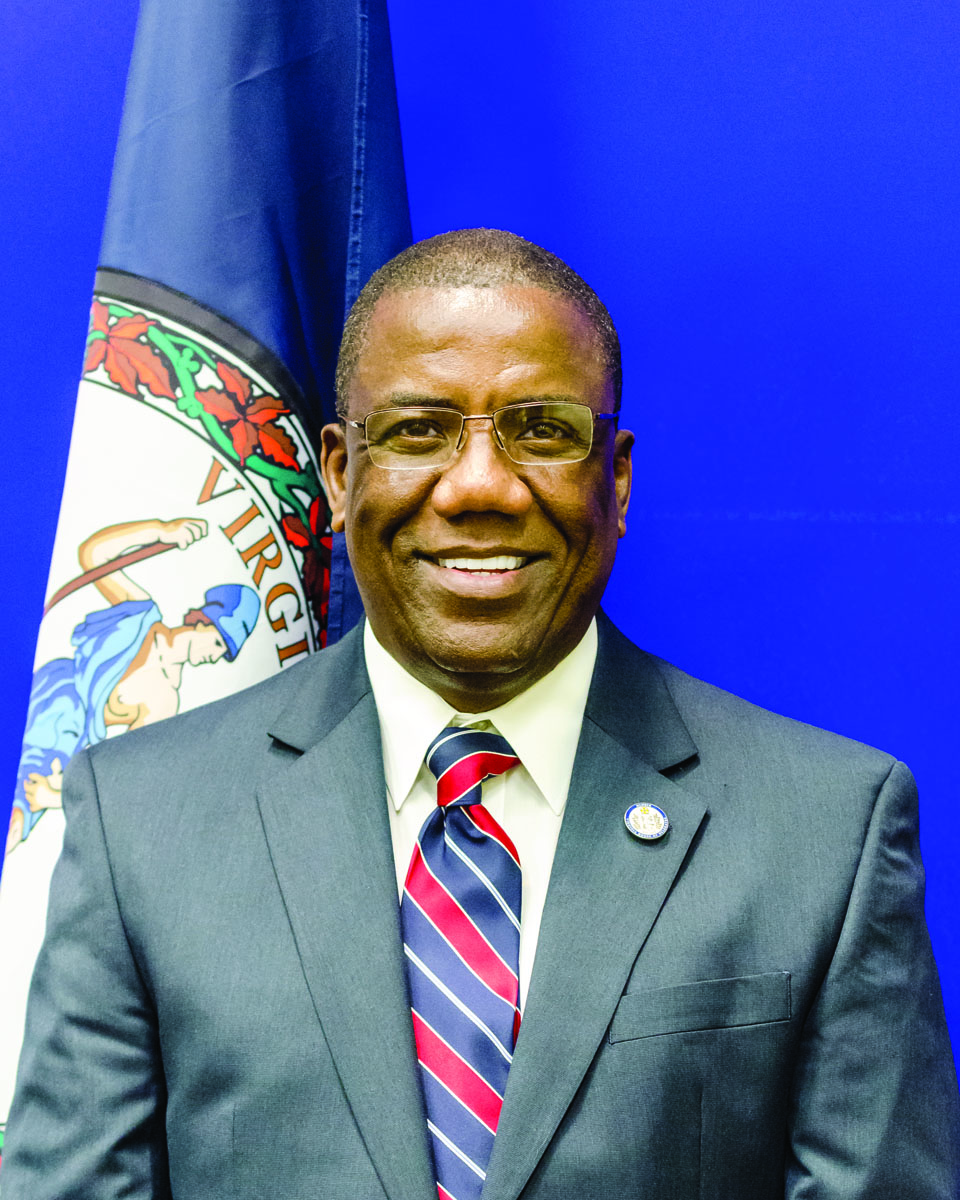 The Democratic and Republican parties of Chesapeake and Norfolk have determined how they will nominate candidates for the November 8 election to fill the State Senate seat being vacated by Norfolk Mayor-elect Kenneth C. Alexander. Each will hold an unassembled Firehouse Caucus in the two cities on July 9 from 10 a.m. to 2 p.m. The lone venue in Norfolk will be the Kroc Center at Princess and Ballentine Blvd. In Chesapeake, it will be held at the Camelot Elementary School and the Indian River Library.

Candidates who want to run must file by June 15 to participate and pay a $5,000 filing fee. The 5th Senate District is composed of precincts in Norfolk and Chesapeake. According to the State Board of Elections, there are 50 voting precincts making up the district which was once held by the late Yvonne Miller, before Alexander ascended to the seat after serving as a State Delegate.

On May 3, he was elected to fill the Norfolk mayoral seat and will be resigning from the Virginia Senate before his July 1 swearing-in ceremony as mayor. Two Democratic candidates have already announced their intentions to run for the seat: State Delegates Lionell Spruill of Chesapeake and Joseph Lindsey of Norfolk. Spruill sits in Chesapeake’s 77th District. Lindsey currently represents Norfolk’s 90th District. Spruill has been in the House of Delegates since 1994, and he has become one of the most well-connected politicians in the General Assembly and the state and national Democratic parties.

Lindsay is a lawyer in Norfolk and is a life-long resident of Norfolk. He first won in 2014 during a special election for a seat vacated by Delegate Algie Howell. “This District needs someone with experience,” said Spruill. “I am a strong advocate of education and have supported both Norfolk State and ODU. That is on the record. “I have worked closely with the Chesapeake Public Schools System, one of the strongest in the state,” he continued. “Norfolk Public Schools is at the bottom of the list in many areas, and I want to help the division regain its footing.”

Spruill said he is working with fellow lawmakers and the Governor’s office to reduce the tolls that commuters pay using the tunnels between Norfolk and Portsmouth. He said he would work to keep the $150 million to extend light-rail to Virginia Beach in the state transportation budget. “I am also interested in strengthening the role that the ports play in our economy,” said Spruill. “Norfolk is the economic hub of Hampton Roads, and I will work to bring jobs and opportunities to the area.”

Although Spruill has the longest legislative tenure, committee assignments, and accomplishments as a lawmaker, Lindsay said his time in the House has allowed him to support legislation critical to the future of Norfolk and the region as a whole. Delegate Lindsey said he has focused on education, law enforcement, restoration of civil rights, veterans’ benefits, public safety, the environment, opportunities for small business owners and for those who are striving to become small business owners.

“I have focused on these issues because these are the concerns that matter most to my constituents and many others in Hampton Roads. I have focused on these issues because these are the issues that matter to the people I represent,” said Lindsey. “As much as I have accomplished and enjoyed serving in the House of Delegates, I want to do more,” he said. “I want to be your State Senator. Not for the title…not for the benefits or rewards…not because it’s something I just feel like doing. No. I’m doing this because almost 57 years ago, James and Nola Lindsey began to instill in me the steadfast belief that to whom much is given, much is expected…and we must serve.” Prior to being elected to the General Assembly, he served as an adjunct faculty member of Hampton University, on the board for Tidewater Community College, and he was a substitute judge in the courts of Hampton Roads for 15 years.