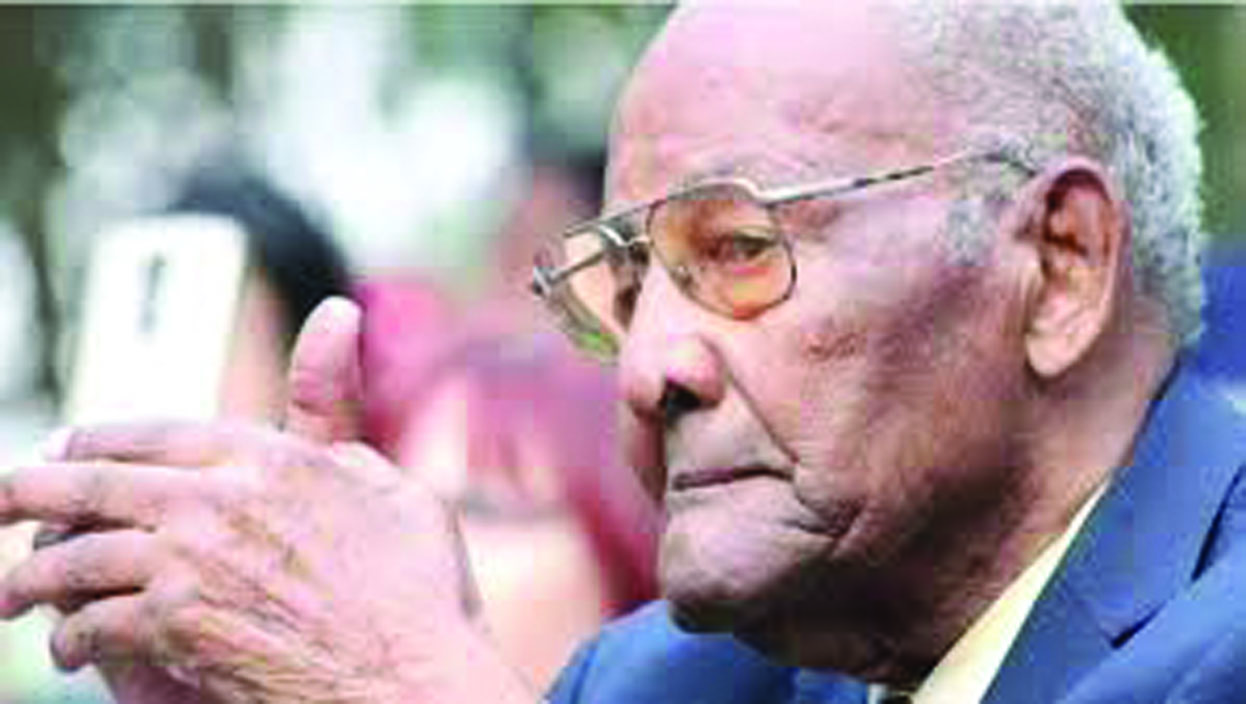 ST. PETERSBURG, FL
Willie Rogers, the oldest surviving member of the original Tuskegee Airmen, died on Nov. 18 at the age of 101, in St. Petersburg, Fla.

Rogers lived in a senior apartment complex near Bethel African Methodist Episcopal Church where he walked the short distance to worship up until three weeks before his death, the Rev. Kenny Irby, his pastor, said in recent news reports.

“He was a super loving man who cared deeply about his community and his family,” said Irby. “Humble at the highest level.”

Rogers, who died of complications from a stroke, was drafted into the army in 1942 and was part of the 100th Air Engineer Squad. Rogers also served with the Red Tail Angels. He was wounded in action, shot in the stomach and leg by German soldiers, during a mission in Italy in January 1943.

In 2007, the Tuskegee Airmen were awarded the Congressional Gold Medal, the nation’s highest civilian honor. President George W. Bush saluted the 300 surviving airmen at a ceremony in the Capitol, where he apologized for “all the unreturned salutes and unforgivable indignities” they had endured.

Rogers was not there, and neither were his children. According to the Tampa Bay Times, they weren’t even aware their father was part of the first African-American military aviation squadron in the history of the U.S. Armed Forces.

They knew he had served in World War II, but he did not reveal that portion of the story until 2012. Part of the reason for that silence, he’d tell his family, was because his work was on the ground in logistics and administration, not in the sky where the heroics took place.

Born in Apalachicola in 1915, he moved to St. Petersburg after the war and established Rogers Radio Sales and Services, selling and repairing small appliances.
Irby said that Rogers was a man of great faith.

“All the things he went through, he never portrayed a negative spirit about any of it,” said Irby. “He was glad to be alive and to have been given another opportunity to serve.”