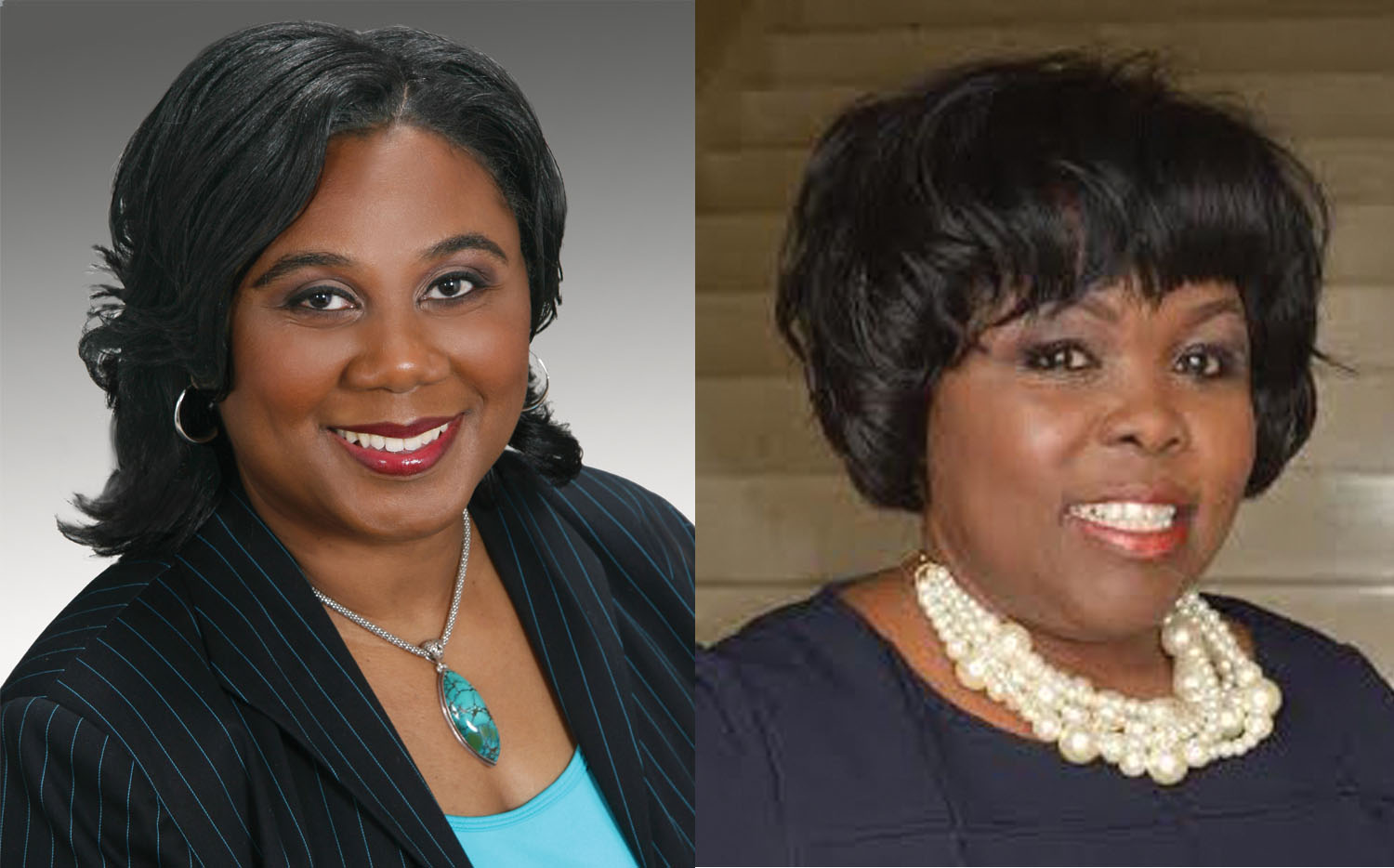 Flip through the new report titled, The Status of Black Women in America, and notice how it mentions details that your daughters, girlfriends, and female coworkers probably discuss all the time.

Black women tend to be habitual problem-solvers, according to the new report by The Institute for Women’s Policy Group, an Atlanta-based group of domestic workers that was launched in 2007. Black women don’t just have problems, according to this new report. They solve them and as a result hold down jobs in high numbers – disproportionately launch and operate businesses – strengthen families and support communities. Oh yes, this sector also disproportionately experiences health problems but bounces back. No problem, in other words, is too big or too small.

Norfolk City Councilwoman Mamie Johnson read the new report and said, “I have learned that all challenges are important to citizens no matter how small. If it impacts them it is important. You may not understand why something so small, is so big. It is because we are just people.”

Johnson continued, “The first thing he said after I identified who I was, ‘I can‘t believe you called me back.’ My response was ‘Yes Sir, why wouldn‘t you think I would call you back, it‘s my job, it‘s who I am.’ He explained to me how concerned he was for his wife‘s health. (But his) lack of trust (was) with „the city“ which meant his Council Representative and others.”

“I made arrangements for the constituent and his wife to be safe, made the owner of the other house to completely take responsibility of his property and clean up the mess he had created as a neighbor and owner,” Johnson said. “The constituent called me a few months ago – two years since the problem was resolved to say ‘Mrs. Johnson, I know it‘s been a long time but I‘m sorry for not trusting you. You did what you said you would.’”

She solved her constituent’s problem and moved on, in other words. And this new report suggests many in this sector approach problem-solving like Johnson.

Black women, according to this new report, roll up their sleeves and routinely tackle large and small problems. Black women, in other words, intentionally step up. Black women vote at higher rates. Back women also run for public office at a comparatively high rate. Specifically, this sector had a higher voting rate than all other groups of men and women during the last two presidential elections.

Black women also tackle big and small problems at home. More than six in ten (62.2 percent) mothers in this sector are in the workforce. “Black families depend on Black women’s earnings,” the new report noted. “Eight out of ten (80.6 percent) … are breadwinners, who are either the sole earner or earn at least 40 percent of household income.”

In a sense, Johnson helps to put a face on this new report. She was elected to Norfolk City Council on May 6, 2014. She is a 1984 Maury High School and Norfolk State University graduate. She has worked for more than 20 years with Norfolk Public Schools.

This new report brings up topics that hit many women close to home. For example, you probably know a woman who recently launched or operated a business since this sector did so at an increased rate (178 percent between 2002 and 2012), the largest increase among all racial and ethnic groups of women and men.

But here’s the good news. “Black women’s average annual heart disease mortality rate declined by 38.5 percent between 1999 and 2013, although at 177.7 per 100,000 it remains the highest rate among the largest racial and ethnic groups of women,” the new report noted.

Newport News City Councilwoman Tina Vick read the new report and said it highlights many of the ongoing challenges that women in this sector often face. “Black Women, we are phenomenal women!,” Vick said in a recent email. “I am extremely proud to be a Black Woman!

But solutions are still needed. Vick said, “There are several reasons why there is an increase in Black Women opening businesses, an increase in taking care of our health, and an increase in us voting and getting elected.”

Vick continued, “The main reason is that many of us have taken great notes from our Black Foremothers. We watched them twirl the business ownership baton … we were able to gain their strength, knowledge, boldness and grab the baton as they passed it on to us at the end of their time … Who isn’t inspired by Madame C. J. Walker?

Vick added, “But on a personal note, for a woman like me who grew up poor, unconnected to the wealth of the ‘good ole politics’ of Newport News, even though I received my education from Virginia Commonwealth University, it is very difficult to climb the corporate ladder if you are not born into the wealth or are not an integral part of what I call, ‘the good ole negro’ system.”

Zeroing in on connections and bias, Vick said, “When a person is not connected to these groups, you are not the first person they think of for a promotion or a job opportunity. I have felt the effects of that even in politics. Particularly with the characteristics that I have: hard work ethic, results oriented, outspoken, confident and intelligent.”

Vick, who launched and operates her own real estate business in Newport News, said the new report is great but it does not highlight some issues. For example, the voices of educated, hard-working, and competent women are frequently marginalized, overlooked, or dismissed in real-life situations. Vick said, “Our voice is not represented in government. So we must continue to increase these numbers.”

The solution is to help this sector produce self-sufficient families. “One of the things I’m most proud of since I have been elected in 2008 to the Newport News City Council is my strong advocacy for summer jobs for low income youth,” Vick said.

“Education and a strong work ethic are two of the main ingredients that will help low income individuals and families become self-sufficient,” Vick added. “I know from my own life. When I myself or another youth from our impoverished neighborhood became summer youth employees for our local community action program, we realized that we didn’t have to live like we were used to living.”

A natural-born problem solver like many of the women cited in this new report, Vick said, small welfare checks leave many in need at the end of the month. “So women should continue to try to create more opportunities for others. This would be a great start to jump start change in this area.”

Another natural-born problem solver, Johnson said she joined Norfolk City Council because, “I realized that … .my city needed me,” Johnson said. “I am a boots-on-the ground person. I believe in being with the people helping them to thrive in the city where they live. I am grass roots!”

While the new report shows this sector has advanced. Johnson and Vick said this demographic must continue to strive, set examples and manufacture more success stories.

“My mentors were my mom and dad,” Johnson said. “My mentors are everyday people from communities. It started in Huntersville, Fairmount Park, and Broad Creek. My mentors included the people who helped with my education such as being a product of Norfolk Public Schools and Norfolk State University.”

Johnson added, “This new report should remind everybody that everything belongs to the people but the people must believe it belongs to them … I want the people to learn to trust again. My biggest hurdle is getting people to believe there is still goodness in the world but most importantly, there is still goodness in the city. I am goodness, I am smart and I can do the job of building communities, bringing economic development in to our communities and building our city. I am ready and I have been ready.”