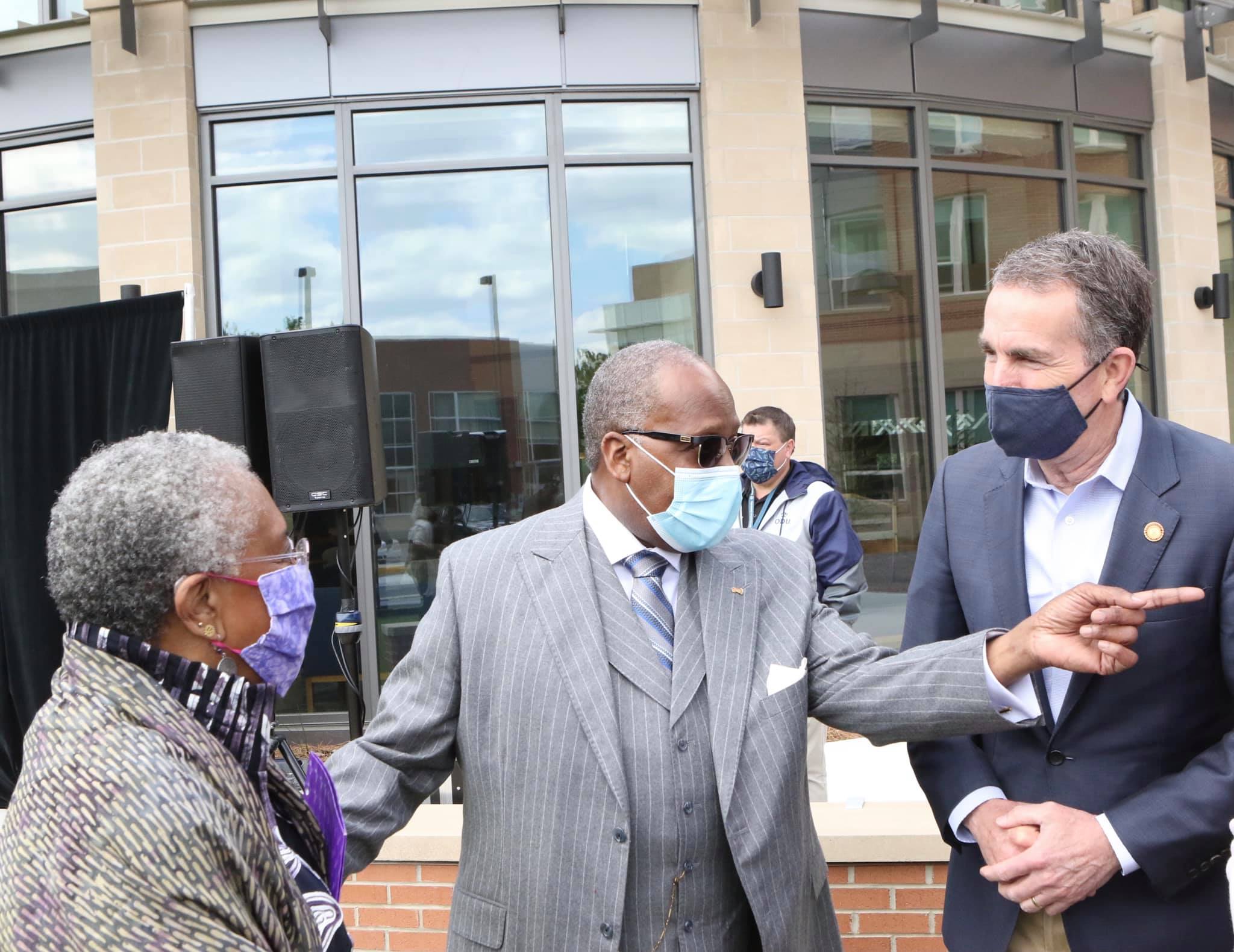 Old Dominion University recently cut the ribbon on its newest campus building, naming it for one of Hampton Roads most renown African American history makers. ODU invested $62.5 million dollars into new The Hugo Owens House residence hall, named after Dr. Hugo A. Owens, an equal rights advocate from Chesapeake, Virginia during the 1950s-90s. He was Chesapeake’s first Black Vice-Mayor and Old Dominion’s first African American rector. Owens died in 2008 at the age of 92.

The building was designed with STEM-H students in mind, as this will be their dormitory and also provide classrooms for research. It is ODU’s first completely wireless building on campus. As the university’s second largest residence hall, it has 470 beds and is 165K square feet.

The children of Owens shared their feelings during the event.

“I just remember that before this, I remember when it was just a thought. To see if go from that to this final result is just almost magical,” said Hugo Owens Jr.

“The building is designed for him, really. To be open, engaging. He would be sitting up there in one of those conversation spaces talking to somebody,” said Paula Owens Parker.

During his remarks, Virginia Governor Ralph Northam said, “It also embraces diversity, equity and inclusion and that’s just so important for the Commonwealth right now.”

Owens was a dentist, civil rights leader and politician in Portsmouth and Chesapeake, Virginia. He graduated from Virginia State University and continued on to graduate from Howard University in dental surgery. Owens also helped found and served as president of Alpha Phi Alpha’s Epsilon Nu Lambda chapter in Portsmouth, the Central Civic Forum, the John L. McGriff Dental Society, and the Southeastern Civic League. He served as the president of the National Dental Association. He was one of the first African Americans elected to the Chesapeake City Council in 1970. He was also appointed vice mayor and held this position for 8 years.