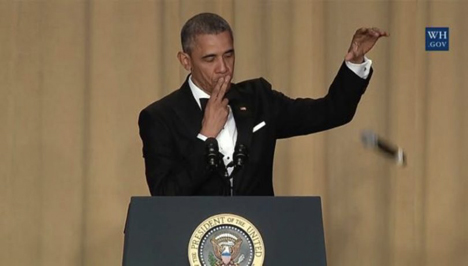 For the first time since he left office on January 20, 2017, former President Barack Obama made a triumphant return to the White House to promote and recognize the 12th anniversary of the Affordable Care Act.

The occasion marks Obama’s first appearance in Washington since the inauguration of his former Vice President Joe Biden.

“Joe Biden, we did this together,” Obama stated in a video released last year by the White House about the Affordable Care Act.

“We always talked about how, if we could get the principle of universal coverage established, we could then build on it,” Obama said.

On March 23, 2010, Obama signed the Patient Protection and Affordable Care Act into law, which most call Obamacare.

U.S. Department of Health and Human Services data revealed that at the time Obama signed the law, about 50 million Americans were without health insurance.

In its most recent statistics, the Department of Health and Human Services revealed that a record 31 million Americans have health coverage through Obamacare.

The 2021 report revealed drastic reductions in uninsurance rates in every state since the law’s coverage expansions took effect.

They said the data shows those individuals currently enrolled in health coverage through the Health Insurance Marketplaces and Medicaid expansion under the ACA include 11.3 million people enrolled in the ACA Marketplace plans as of February 2021.

The information revealed that 14.8 million newly eligible people enrolled in Medicaid through the ACA’s expansion of eligibility to adults as of December 2020.

For example, California, Kentucky, New York, Oregon, Rhode Island, Washington, and West Virginia have reduced their uninsured rate by at least half from 2013 to 2019 through enrollment in Marketplace coverage and expansion of Medicaid to adult populations.

Thirty-seven states and the District of Columbia have expanded Medicaid to cover adults under the ACA.