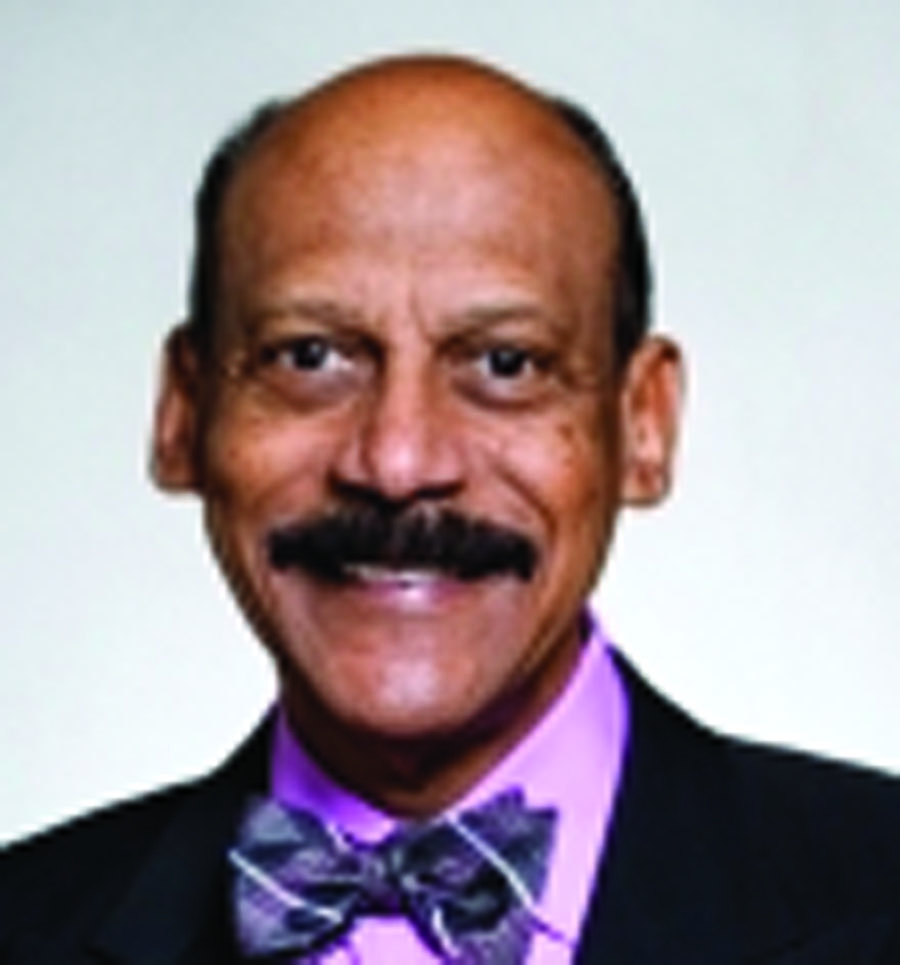 About two decades ago Dr. Larry E. Davis was teaching at Norfolk State University and struggling to answer a silent, nagging childhood question which became the title of his 2015 book, “Why Are They Angry with Us? Essays on Race.”

About three dozen students scooped up copies of his book during his keynote address and book signing on March 1 at Norfolk State. Davis’ lecture and book-signing kicked off National Social Work Month. Sponsored by The Ethelyn R. Strong School of Social Work, the month long celebration will include student-led service-learning projects, brown-bag discussions, formal presentations and in-service events.

“The short answer is we must hate those we harm,” Davis said later in a phone interview from his office at the University of Pittsburgh where he heads the Center for Race and Social Problems. Launched by Davis, it is the first center in any American school of Social Work that was created to conduct social science research on race, ethnicity and color.
“In my book, I argue people have to justify their behavior,” said Davis who has authored scholarly reports, landed federal research grants, and frequently writes editorials for the Pittsburgh Post-Gazette.

So, folks just hate. In other words, this is how some folks justify slavery, segregation, and racial prejudice. The problem is neither the question nor the answer made too much sense to Davis at age 7. He said, “I remember asking myself, If we (Black people) were slaves, why are they (white people) angry with us?”
“Some two and one-half decades after I first formed this question, I finally found what, for me, was a satisfactory answer,” said Davis whose book of essays aims to resolve age-old questions and conflicts about race in America.

“I argue people have to justify their behavior,” Davis said. “So, first comes the desire to exploit. Say for example that you want someone’s land or labor. Then you have to figure out how you can you do it and not be the villain.”
“In other words, we dehumanize the population we are about to harm,” Davis said. “This has been going on a long time. You have to come up with powerful explanations to rape and lynch people. All of the isms (racism, sexism) are about the desire to exploit, to have the advantage. The attitudes are only there to justify the behavior.”

The theme of National Social Work Month is “Forging Solutions out of Challenges.” Dr. Kirsten S. Ericksen, an NSU social work professor and social work month chairperson, said the goal for March is to raise public awareness about the importance of social work in leading change and creating opportunities for the populations they represent.
“Our field is really about making a difference,” Ericksen said in a recent news release. “We work to improve the lives of the people within their environments.”
Ericksen said Davis’ visit to Norfolk State is “timely because of the heightened focus from the public regarding race relations in America.”
During March The Ethelyn R. Strong School of Social Work aims to show how social work can create a better campus, community and society.