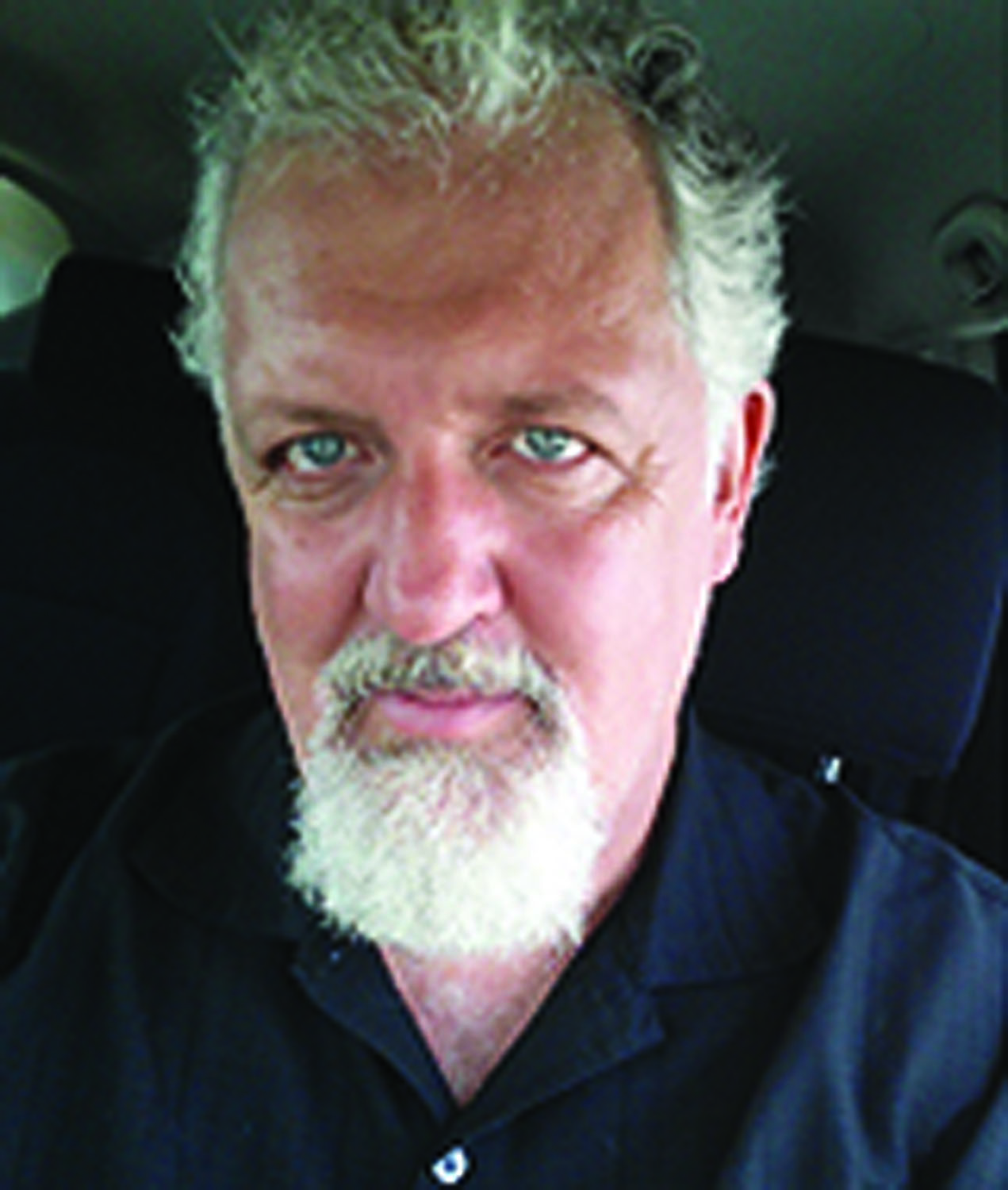 On June 16, President Donald J. Trump traveled to southern Florida to announce what seems to be a partial roll back of the Obama-era policies to normalize political and economic relations with Cuba.

Departments of the Treasury and Commerce must now write and put into actions Trump’s policies.

Dr. Geoffroy de Laforcade, a Professor of Latin American and Caribbean History at Norfolk State University, is among supporters of the Obama policies.

De Laforcade shared his views on Trump’s efforts with the GUIDE immediately after President Trump made his speech, with Senate and House Republicans at his side, before Cuban American exiles who supported his candidacy in 2016.

“The new policy maintains diplomatic relations between the United States and Cuba, keeps the embassies open, and does not reinstate Cuba as a state sponsor of terrorism,” De Laforcade said. “It does not re-impose the wet foot-dry foot policy that encouraged illegal emigration from Cuba,” he said.

The NSU Professor who has made many trips to Cuba and led student group excursions there said, “Cuban-Americans can still send remittances to their families. In other words, Donald Trump has actually upheld most of the policy changes enacted by President Obama.”

De Laforcade said the new policy cracks down on U.S. travel to Cuba by forcing Americans to go in groups rather than as individuals.

Also, they will be under scrutiny from the Treasury Department (OFAC) another spending will be limited.

“While it purports to restrict their use of government-owned facilities and services,” he said, “it, in fact, makes it impossible for a U.S. visitor to not commit fraud, since even the new private sector in Cuba is dependent on the government in a myriad of ways (not the least of which are credit and wholesale distribution).”

De Laforcade said the private businesses are also heavily taxed in Cuba, and foreign ownership of property is banned.

“In my opinion, the new policy penalizes American travelers and entrepreneurs much more than it affects Cubans who are benefiting from multilateral investment and from ongoing reforms,” the NSU Professor said.

Cuba’s military, the Revolutionary Armed Forces, has significant control over the country’s economy, especially the tourism sector. And with Trump’s new plan, the president and his administration hope to prevent additional U.S. money from reaching the Cuban military.

The new policy will ban any commercial dealings with the military and security services. Although Americans can stay in private hotels, Trump’s new policy prohibits them from using Cuban military-owned ones.

“The Cuban Revolutionary Armed Forces are not a traditional military,” De Laforcade said. “The way the state is set up, the ‘property and investment management’ administration that implements joint ventures with foreign governments and corporate entities is the Army.

“A very small private sector – particularly in tourism services – is inevitably linked to hotels, restaurants and food distribution companies that are owned and managed by military (meaning state) controlled firms. The military is under civilian control (the Communist Party), so the political leadership oversees a ‘socialized’ economy, managing assets and capital, especially foreign currency reserves, which are rarefied due to the U.S. ban on international lending and restrictions on foreign trade) that can’t be in private or individual hands.”

DeLaforcade said, in effect, Trump’s policy banning spending by U.S. citizens in Cuban companies controlled by the military or government will force visitors to violate the U.S imposed sanctions.

De Laforcade said many U.S. businesses (including President Trump’s) “have seen the opportunity for investment in Cuba as a positive development.”

Investments could be lost and thousands of jobs eliminated, he said, if the Obama-era reforms are reversed.

He explained that investments from Russia, China, and the Middle East have grown rapidly.

“If the U.S. government chooses confrontation over engagement, it will be harder for the government of President Raul Castro and his successor after 2018 (when he will go into retirement) to further economic reforms,” said De Laforcade.

He continued, “So it really is not in the interest of a Republican administration to rock the boat, unless the goal is to strengthen cooperation with a small hard line faction of Cuban-American legislators led by (U.S. Rep. Ileana) Ros-Lehtinen (R-FL) and U.S. Florida Republican Senator Marco Rubio.”

De Laforcade said “the essential difference between the policies of Obama and Trump is that the former realized regime change could not be achieved through coercion, and the latter believes it can.

“I know for a fact that there is little stomach in Cuba for a surrender to the United States’ demands regarding political and constitutional issues.”