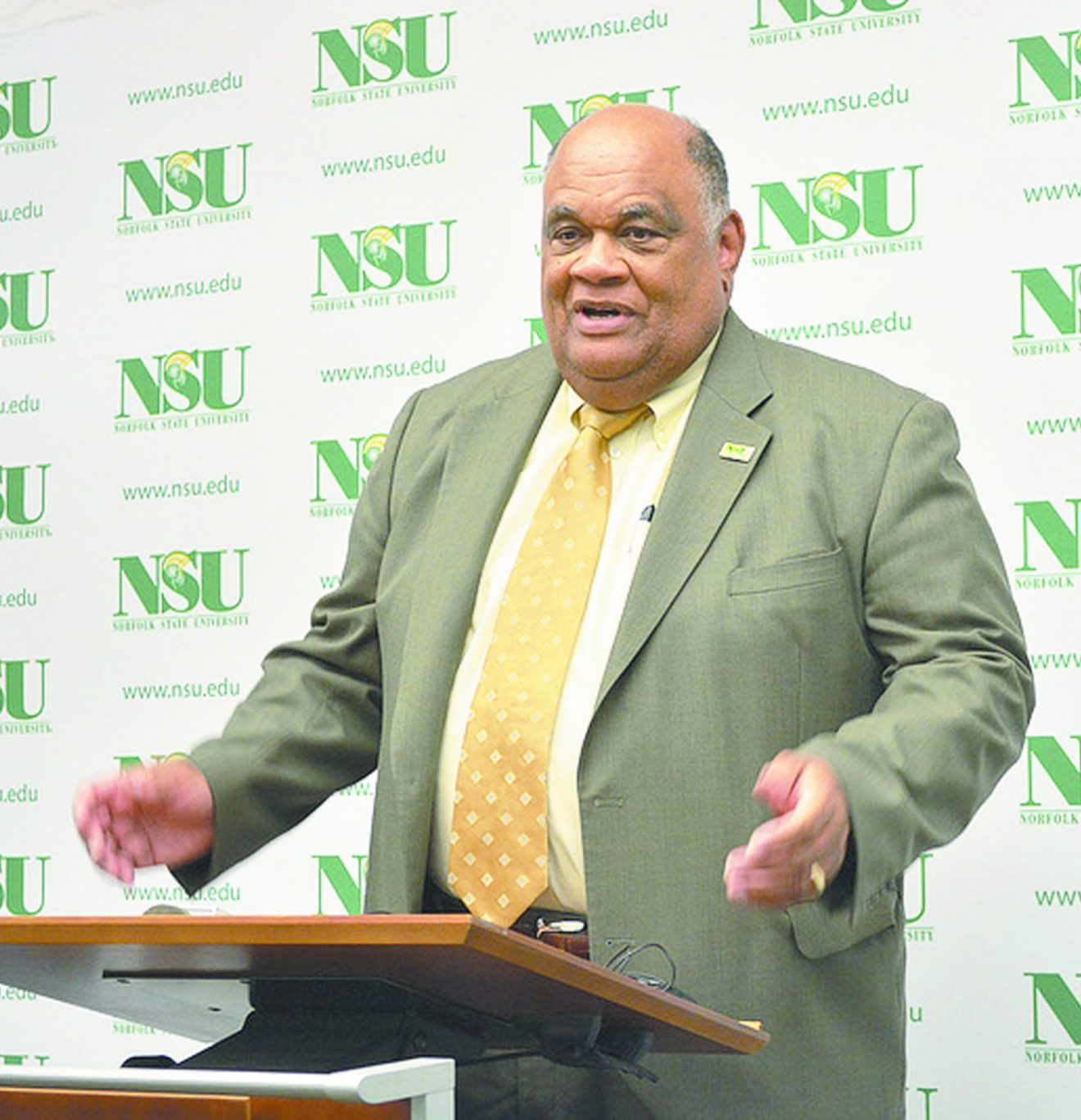 Norfolk State University President Eddie N. Moore, Jr. will be retiring from his post as early as the end of this year. In a letter of resignation, Moore notified the Board of Visitors on September 15 of his decision to retire, according to an email by NSU spokesman Stan Donaldson. The board accepted the resignation on Monday, September 25.

Moore was formally inaugurated a year ago and signed a two-year contract early last year to take over. Since his arrival at the university, he has been credited with leading the university’s comeback from probation and overseeing expansion in a short time of three state of the art physical buildings.

Also under his leadership, NSU has seen growth in its enrollment, retention and graduation rates.

Moore arrived at NSU as its interim president after serving as President at St. Paul’s College, Virginia State University, and as Virginia’s Treasurer.

This is a developing story and will be updated as information becomes available.