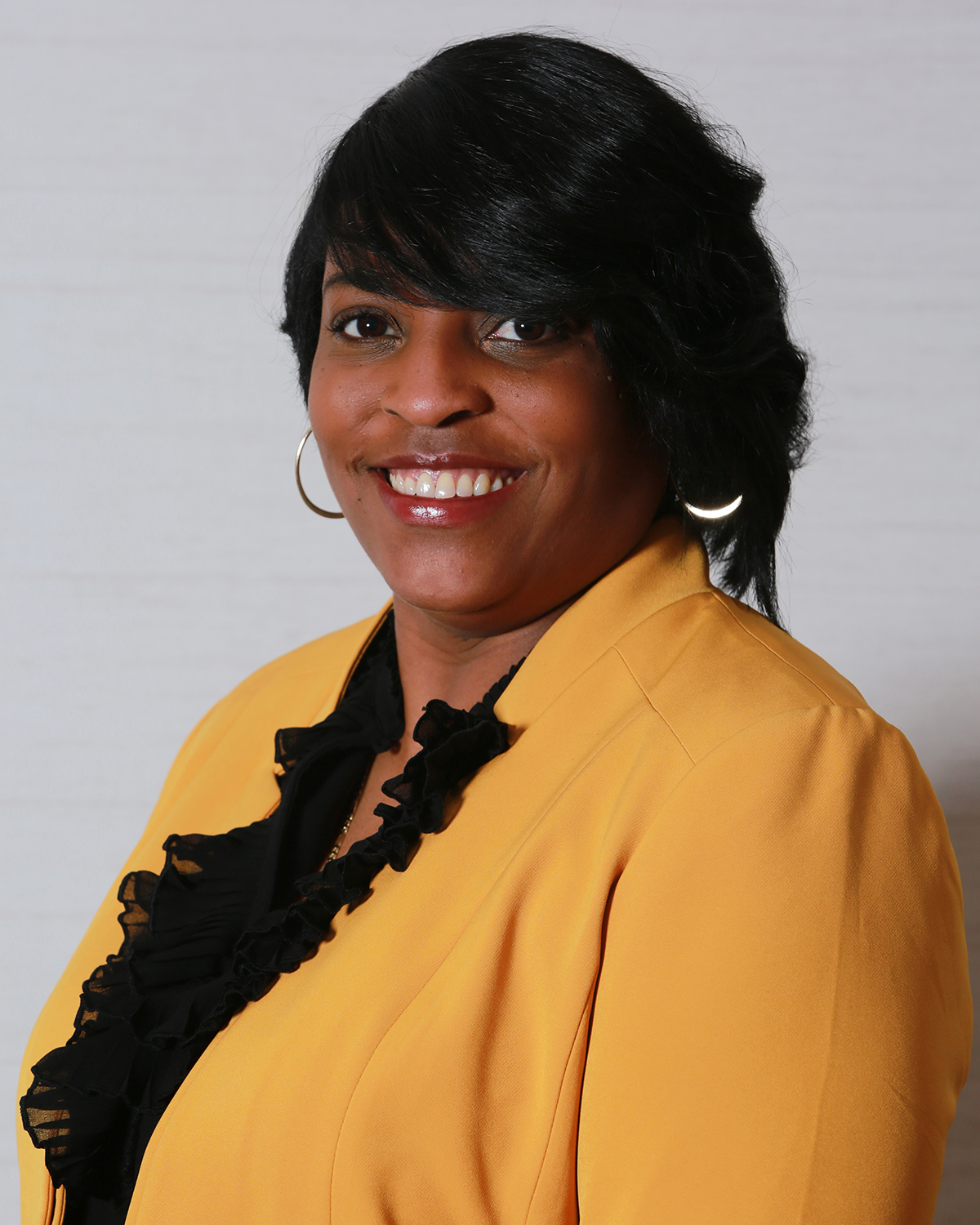 Special To the Guide

than 15 years as Athletics Director.

“Ms. Webb will lead Spartan Athletics to excellence both on and off the field of competition while also increasing NSU’s visibility and competitiveness,” Dr. Adams-Gaston announced.

Webb is no stranger to the University. Since 2014, she has held the position of Senior Associate Athletics Director for Administration and Senior Women’s Administrator at NSU. In this role, she has served as the

Additionally, Webb serves as the Deputy Title IX Coordinator for Athletics and works strategically with the Office of Institutional Equity to ensure Title IX compliance.

Prior to joining NSU, Webb served as the Associate Commissioner for Business Operations for the Central Intercollegiate Athletic Association (CIAA). In this role, she provided leadership and oversight for financial administration for the conference, which included expenditure analysis, human resources functions and event management.

From 2010-12, Webb served as the Assistant Athletics Director for Budget and Finance at George Washington University. At George Washington, she was responsible for administrative oversight of a $22 million budget.

Webb was the Athletics Business Manager for the Department of Athletics at the University of Maryland, College Park from 2006-12. In this role, she assisted with the financial management of a $55 million budget and oversaw the administrative operations for athletic

From 2004-06, Webb served as the Associate Athletic Director and Senior Women’s Administrator for Elizabeth City State University. At Elizabeth City, she provided fiscal management and operational oversight of all aspects of the intercollegiate athletics and sports programs.

“Ms. Webb is an exceptional administrator and is well respected within the field of intercollegiate athletics. She is highly involved and engaged in professional associations including the National Association of Athletic Development Directors, and Women Leaders in College Sports,” Dr. Adams-Gaston said.

Webb received her bachelor’s in business administration with a concentration in Accounting from Savannah State University. She received a Master of Public Administration with a focus in Public Policy and Management from Bowie State University. Webb is currently pursuing a Doctor of Education from the United States Sports Academy. She will complete the doctorate in December 2020.