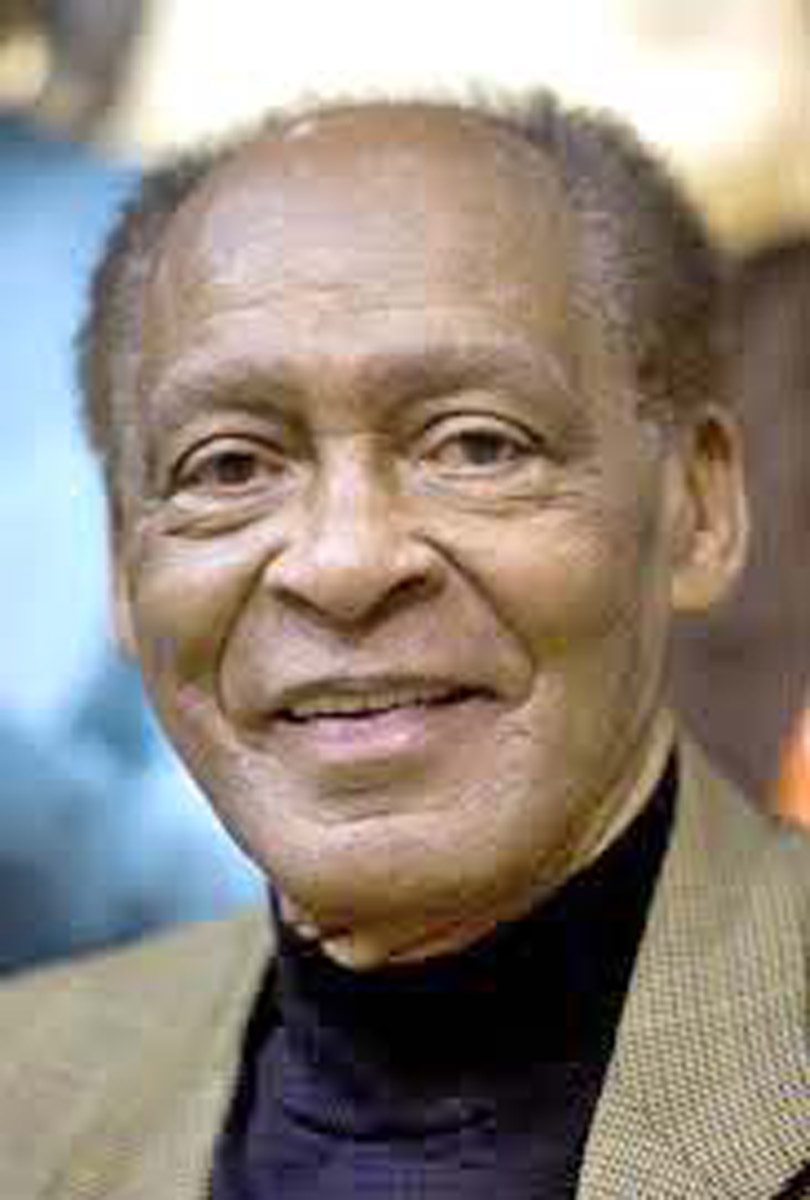 Cal Irvin, who led North Carolina A&T to basketball prominence, passed Saturday after a long battle with Alzheimer’s. The Newark, N. J. native would have been 94 on Nov. 28.

His teams became darlings of the CIAA Tournament as the event grew in popularity in the late 1950s and 1960s spending all of the 1960s at the Greensboro Coliseum in Greensboro, North Carolina, home of the Aggies and in Winston-Salem, N. C. at the War Memorial Coliseum. He and fellow Morgan State graduate, Clarence “Big House Gaines,” the late legendary head coach at nearby Winston Salem State College, dominated play in the CIAA during this heyday with Gaines winning titles in 1953, 1957, 1960, 1961, 1963, 1966 and 1970.

Coming to the tournament in those days was heightened by the prospect of the two nearby rivals meeting on the court. The rivalry between the two coaches, former football teammates at CIAA member Morgan State, and the two schools propelled the tournament into iconic status. In fact, Irvin and Gaines accompanied each other on recruiting trips each year into the North looking for players that often filled the rosters of teams in the CIAA. Both loved to tell stories of these trips where they would often divide up players they both were recruiting.

In the 1958-59 season, A&T under Irvin, along with three other black colleges (Tuskegee, Florida A&M and Lincoln (Mo.), became the first HBCUs to earn bids to the NCAA Small College Basketball Tournament. Prior to this season, HBCUs had competed in only the National Association of Intecollegiate Athletics (NAIA) tournaments with Tennessee State winning national NAIA titles in 1957, 1958 and 1959 under head coach John McClendon.

The Aggies in 1959 won the NCAA South Regional beating Florida A&M 98-75 in the regional finals to advance to the Elite Eight. Irvin’s troops defeated American University (87-70) to make the Final Four before losing to eventual national champion Evansville, 110-92 in the national semifinals. The Aggies defeated Cal State Los Angeles in the consolation game 101-84 to secure a third-place finish nationally. A&T star Joe Cotton was named to the all-Tournament team.

Eight years later, in 1967, Gaines, with National Player of the Year Earl “The Pearl” Monroe, became the first HBCU to win an NCAA national championship.

During Irvin’s tenure, the Aggies never finished below .500 and only had double-digit losses in his inaugural season (13-10, 1954). Irvin’s success would carry the Aggies over from the CIAA into the Mid-Eastern Athletic Conference, where he won the league’s first tournament championship in 1972. He finished with a career record of 308 wins and 105 losses (.745 winning percentage). The court at A&T bears his name. He is a member of the CIAA Hall of Fame, the Guilford County Sports Hall of Fame and the North Carolina Sports Hall of Fame and the author of three books on basketball techniques.

An avid reader, sportsman, story teller and teacher, Irvin was an affable individual that parlayed those skills into brilliant strategy on the basketball court and an ability to easily relate to his players and friends. He has been and will be greatly nissed.