NORFOLK
Two women’s marches were held in Norfolk on January 21 in solidarity with women’s marches held on that day across the nation and the world. The nation’s flagship march was held in Washington, D.C., where upwards of one million persons gathered to hear an array of speakers who addressed issues dear to women that are endangered by the newly elected Trump administration.

An estimated 2,000 people, mainly women, gathered near the site of the Chrysler Museum to hear local speakers and to sing protest civil rights songs from the 60s, before marching from that site to Granby Street.

A second march whose participants began on Granby Street began after the first march. 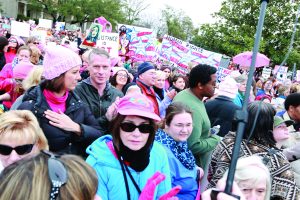 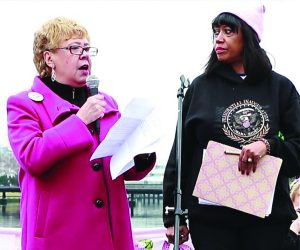 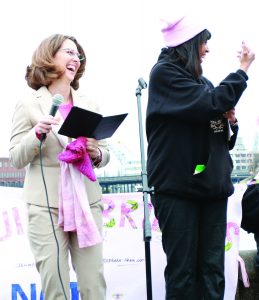 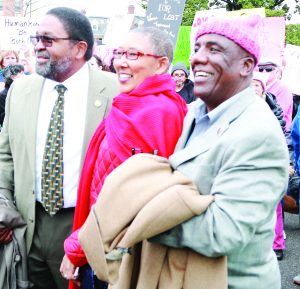 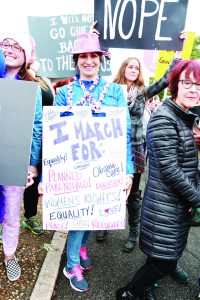