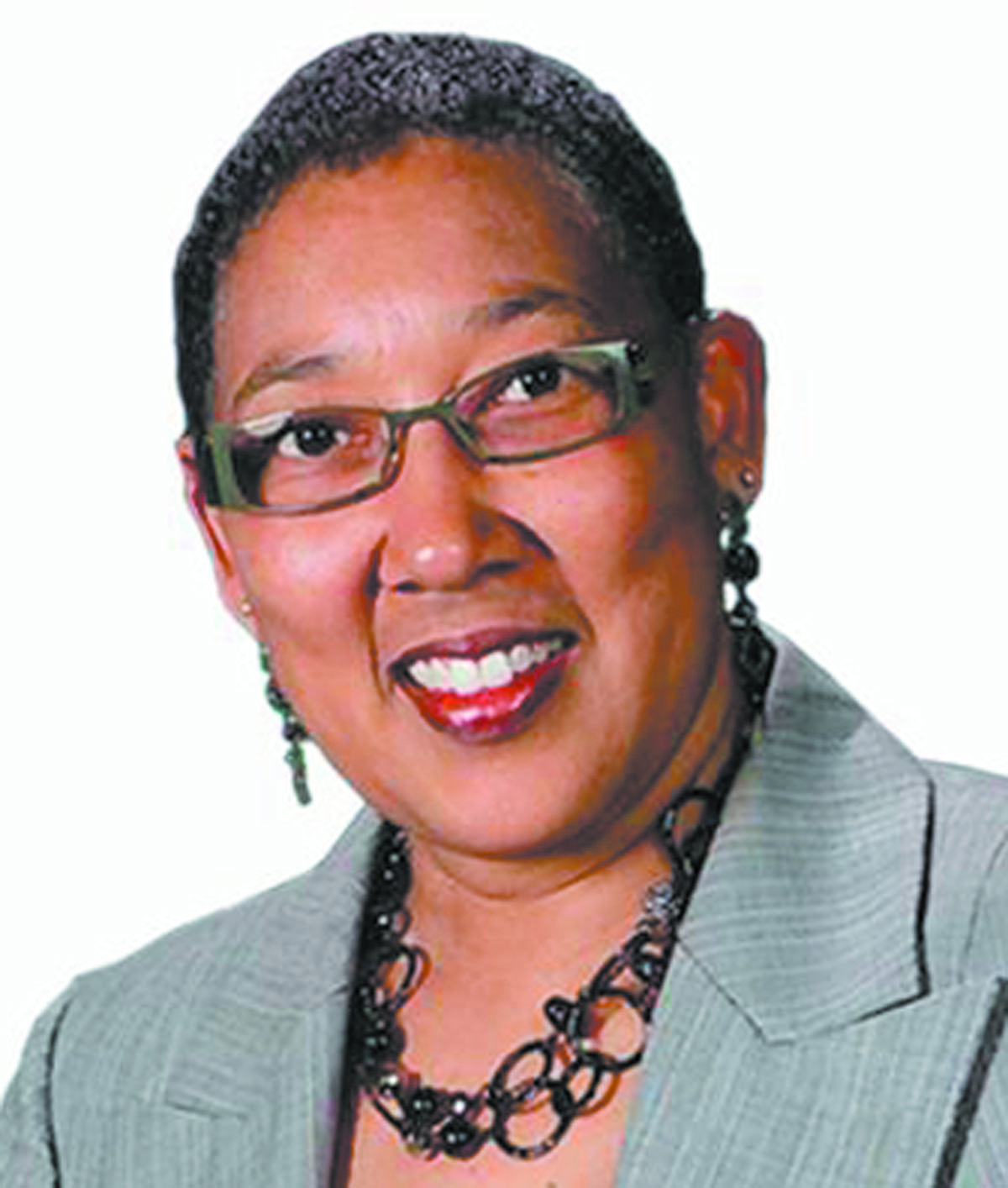 If you thought the national 2016 political cycle was intriguing, 2017 may be just as dramatic for Norfolk residents.

There will be a hotly contested race for the next City Treasurer, a relatively mild race for a new Sheriff, and a potential race for a House of Delegates seat.

Incumbent Norfolk City Treasurer Anthony Burfoot, who was recently found guilty on six federal felony counts for taking bribes for his vote while on city council, has a growing list of people who want to replace him.

One of the figures among the Democratic Party hierarchy who have declared their candidacy or hinted at running, includes 89th House Delegate Daun Hester.

Another is former Norfolk Commissioner of the Revenue Sharon McDonald, who was ousted from office by voters in 2011 after being accused of nepotism and misuse of a credit card.

Two others are Norfolk businessman Matt Hale and ODU accounting professor, Vivian Paige, who told the Guide she has not decided on tossing her hat into the ring yet.

Hester was first elected to the Virginia General Assembly in 2012, representing the 89th District, located entirely in the City of Norfolk and includes approximately 45 percent of the city’s population.

Hester served on the Norfolk City Council from 1996 to 2010, representing Superward Seven, a district that includes 50 percent of Norfolk’s voters. She also served as Norfolk Vice-Mayor between 2004 and 2008.

On June 13, city residents will vote in a Democratic primary race to select the candidate for the November general election.

Although found guilty during his recent trial, Burfoot is refusing to resign from his office, and there are rumors that he may be running for another term, despite the outcome of the federal trial.

A committee of citizens waged a petition drive to order the Circuit Court to hold a hearing to determine if Burfoot could continue in his office. But according to the law, since Burfoot’s actions took place before he was elected Treasurer, there is no local or state law which could force him from office.

Burfoot has said he will appeal his convictions, a process which may take up the balance of the year.

Constitutional offices, such as the City Treasurer, are relatively independent entities, and neither the state which pays a large portion of the officer’s salary or the city officials as in Norfolk, have any power to restrict officers’ powers or force them to resign from office.

Hester must also run in an April Primary to determine if she or an opponent will be the Democratic candidate in the 89th District, for the November General election of the Assembly.

Burfoot’s convictions, and the loss of respect and trust for him by city residents, have prompted rival candidates to seek restoration of trust and leadership in the office.

They promise transparency and to restore the morale of the team of bureaucrats who run the Norfolk City Treasurer’s office.

Hale, on the Norfolk Planning Commission, maintains he oversaw the $500 million budget for Hughes Network Systems. He recently sold his company, Gateway Ventures Inc., to avoid conflict of interest charges.

Hester said that her experiences as an administrative educator, city council member, and member of the House of Delegates have given her experience in dealing with leaders, budgets and leading a team of professionals.

Another factor is the city racial and political dynamic.

One African-American leader who chose to remain anonymous is relieved at Hester’s decision, after urging and promising support for her efforts.

That source also expressed concern that incumbent Commonwealth Attorney Greg Underwood may be the underdog in a race against a White candidate in his upcoming bid to retain his seat.

If Burfoot is finally ousted, and a White candidate wins the job as Treasurer, there will be no African-American constitutional officers in a city where Blacks represent about half of the population.

Another Constitutional Office job opened when Sheriff Bob McCabe announced recently that he will retire due to personal and family matters.

McCabe, who had said earlier he would seek another term, said he will leave office February 1 and will be replaced by his second in command.

McCabe lost his bid to become Norfolk’s mayor last spring when he and former councilman Andy Protogyrou lost that contest to Kenneth Alexander.

Shortly before he announced his retirement, McCabe was linked to the Burfoot corruptions trial, which speculators say may have prompted the sheriff’s decision.

Norfolk’s Virginian-Pilot reported that during the trial, businessman Ronnie Boone Sr. told federal investigators he bribed the Sheriff. McCabe has denied such allegations.

McCabe’s replacement, Colonel Joe Baron, said he would seek election to secure a tenure on his own during the upcoming Nov. 7 General contest.

If Hester should win her bid to become Norfolk’s first Black female Treasurer, the question will be who would replace her.

Several names have surfaced, including, most notably Jay Jones, an attorney, and the son of Norfolk Circuit Court Judge and former State Delegate Jerrauld Jones.

Another is current Norfolk NAACP Branch President Joe Dillard. Both have no political experience but have been groomed to prepare for an opening to some political office.