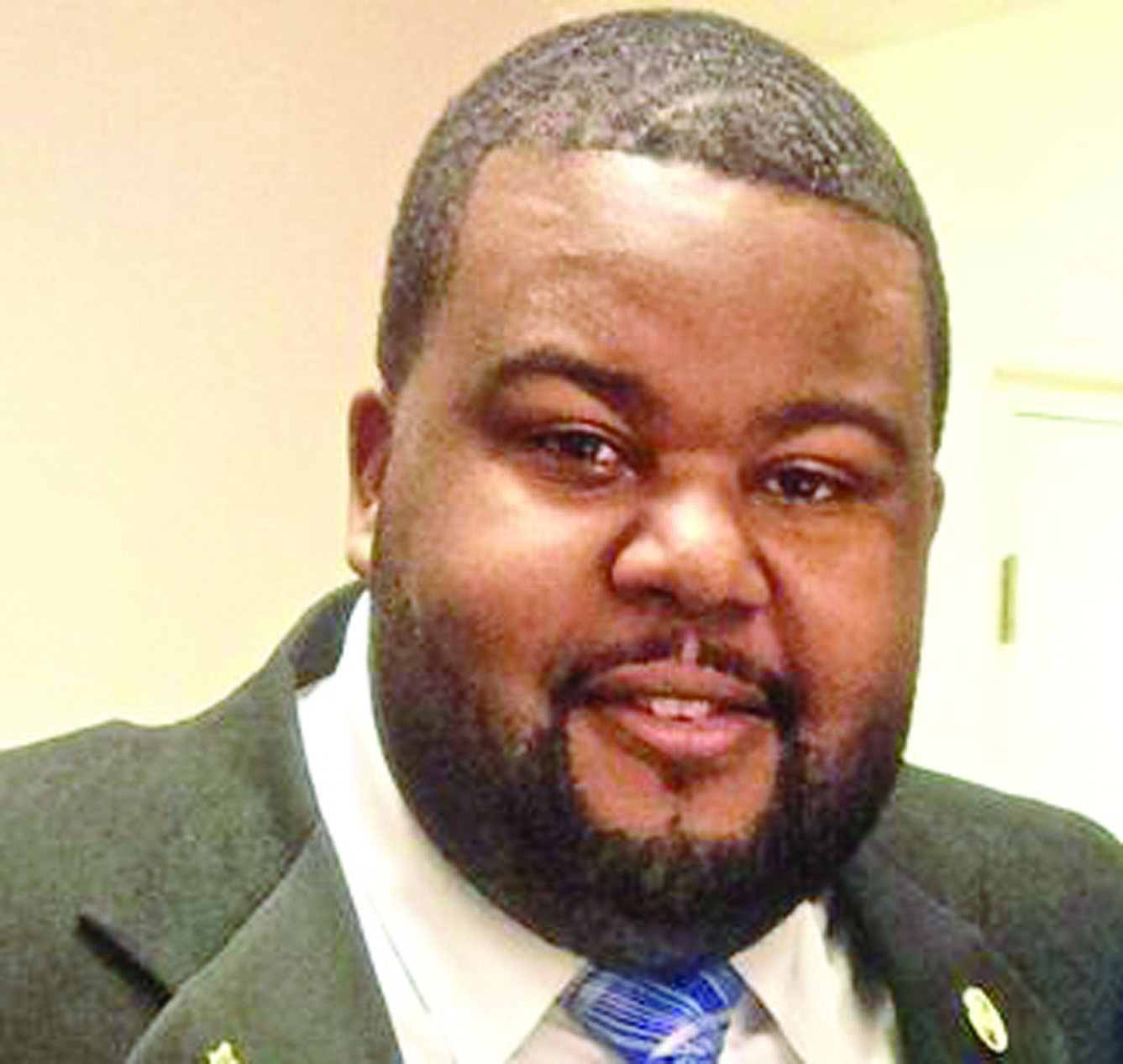 “I spend about 40 hours a week working on NAACP business,” said Dillard who made history when he became the local NAACP president at age 26 in 2013. “It’s like a full-time job now. I wasn’t as busy then as I am now because Obama was in office.”

Still some things have not changed, like the “Souls to the Polls” initiative. This is the third year that the NAACP will rent a van and offer free rides to voting sites all over Norfolk on Nov. 7. Norfolk NAACP vice president Julius McCullough will drive the van again this year. To schedule a ride, please email lebron2@cox.net or phone 553-7545 or 749-9466.

The Souls to the Polls Initiative now honors former NAACP board member Elnora Branch who passed away on Oct. 25, 2016 at age 93. Branch was a lifetime member of the NAACP. “Call us to schedule a pickup time,” Dillard said. “We try to pick up from the same area and keep a tight schedule. The program has been a hit since we first started it. Now more than ever it is important to vote.”

As Dillard prepares to celebrate his fourth year at the helm, the New Journal and Guide asked Dillard to weigh-in on several headline-grabbing issues.

They included the grievance that Colin Kaepernick recently filed against the NFL, accusing all 32 teams of colluding to keep him out of the league.

According to news reports, Kaepernick’s grievance will be heard by an arbitrator under the terms of the labor agreement between the union and the league. Kaepernick’s lawyer, Mark Geragos, said in a recent statement that Kaepernick filed a grievance because he has exhausted every possible option with all NFL teams and their executives.

Geragos added, ”Colin Kaepernick’s goal has always been, and remains, to simply be treated fairly by the league.” Kaepernick’s attorney has represented an array of well-known clients, including Bill Clinton’s brother, Roger Clinton, Michael Jackson and other pop artists, and Greg Anderson, the personal trainer for Barry Bonds.

In Norfolk, Dillard weighed-in on the increasing number of controversial sideline protests that have spread beyond the NFL, to draw in high school players, college cheerleaders and, recently a German soccer team.

Dillard said of the increasing number of protests and the relentless condemnation that Kaepernick and other protesting NFL players have received from President Donald Trump, “I disagree with the president that this is a question of patriotism. And it’s not just African-Americans who are taking a knee to shine a spotlight on injustice in this country. I think Kaepernick started a needed conversation. I think he had good reason to file that grievance. I think there has been an effort to keep him from playing because of his social justice viewpoint.”

Dillard said, “What we believe in the NAACP at the local level is that the president’s failure to support positive legislation is self-serving and does not protect our people. What I would like to see is what has already happened. They tried to repeal it but it failed. I would like to see more legislators stand behind the legislation that was introduced by the administration of Barack Obama.”

In a recent statement, the national office of the NAACP said of the two recent executive orders. The White House is promoting “junk” insurance. The two recent executive orders are a “new low even for a White House that has defended white supremacists, condoned sexual harassment, and lied to the public. As President of the United States, Donald Trump has a duty to uphold the rule of law – but in this case, it is disturbingly apparent that he is actually determined to sabotage it,” said Derrick Johnson, interim president and CEO of the National NAACP.

“Let’s be clear: the Affordable Care Act was not only passed by Congress, but also upheld by the Supreme Court,” Johnson continued in a statement. “It has the approval of more than half of Americans – more than the president himself can boast. It has provided 20 million people – and counting – with access to more affordable, more comprehensive, quality health care services, including women and children, individuals with pre-existing conditions, and communities of color.”

Johnson added, “I have said it before and I will say it again: President Trump does not care about protecting the health of Americans. To end the Affordable Care Act in this way is a desperate maneuver to engineer a political win for his right-wing base, after nearly a year of covert, detrimental action.”

Dillard said the new political environment is not new. “Yes, we have to fight these battles again. But reading history, I don’t think we ever had a time of relaxation when it came to having to prove ourselves. I believe our new president is going to great lengths to exploit racism, which has been in this country for years.”

As Dillard prepares to start his fourth term, he said, “If I could recommend anything it would be to be vigilant, well-read, and pay attention to everything. I think our president is an entertainer. He does things to get a knee-jerk reaction but if you pay attention, read, and understand the Constitution – well you will be in a great place.”