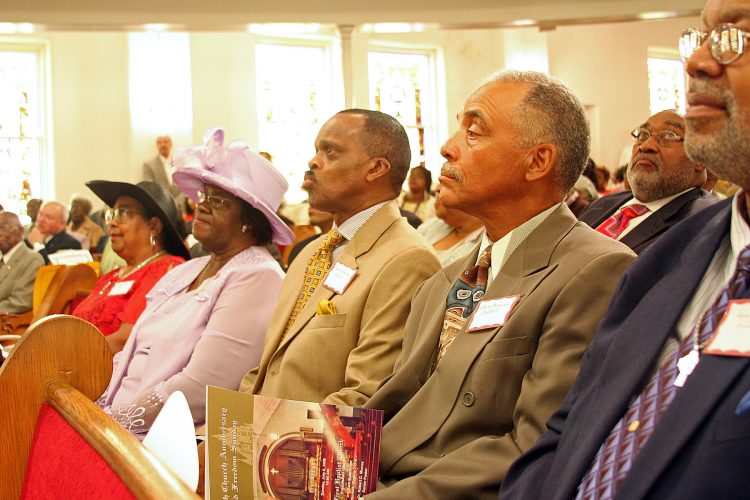 NORFOLK
Olivia Driver Lindsay, one the Norfolk 17 to desegregate the Norfolk Public Schools, died July 24. Lindsay was one of seven African Americans to first attend Norview High School. After months of battling the Norfolk School Board, the 17 students were the first Black students to enroll in six previously all-White schools. To avoid complying with the Brown Decision, in the fall of 1958, Norfolk

closed all of its White schools targeted for desegregation. A federal court ordered the schools to be reopened in February 1959. More on the life of Mrs. Lindsay in next week’s Guide.