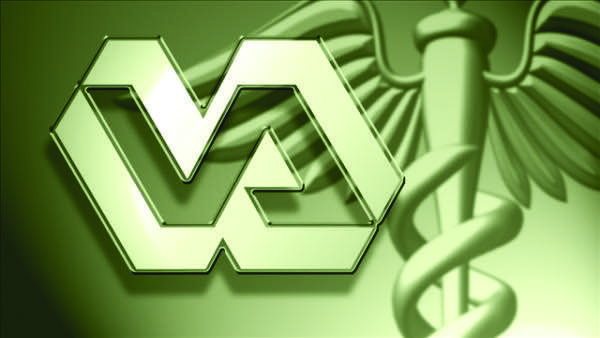 A new 150-page report shows officials at the Department of Veterans Affairs at nearly every level knew but did little about a long list of problems at the Washington, D.C., VA Medical Center.

However, Veteran Affairs Secretary David Shulkin said “he does not recall” senior leaders telling him about any of the issues that include surgical patients receiving prolonged anesthesia because surgical instruments were unavailable, as well as doctors and nurses borrowing supplies from a nearby hospital while 500,000 items sat unused at a warehouse. Another problem was discolored and broken instruments reaching clinical areas because the hospital’s sterile processing operation was broken down.

After the new report was released, Shulkin announced senior leadership changes at nearly two dozen hospitals across the country, in a recent news conference. He also said the VA has appointed 24 new facility directors at low-performing hospitals over the last year.

Specifically, one senior regional official was recently reassigned and two others retired. Shulkin also said he has appointed 24 new facility directors in the last year, including in Maryland and Virginia, after outside teams identified low-performing hospitals.

This new internal watchdog report comes on the heels of another recent report that was prepared by Inspector General Michael J. Missal on a trip Shulkin took to Europe last summer. That report exposed deep factions in the agency’s senior leadership ranks, with Shulkin claiming that political appointees on his staff are trying to oust him.

According to The Washington Post, “The (new) report did not address whether Shulkin was directly told of the problems.

But it found that despite repeated warnings of systemic failures going back to 2013, leaders at the medical center and its oversight divisions up to senior managers at the veterans health administration largely ignored the problems.”

However, the report noted, “The dysfunctions . . . were prevalent and deeply intertwined. The [inspector general] encountered a culture of complacency among VA and Veterans Health Administration leaders at multiple levels who failed to address previously identified serious issues with a sense of urgency or purpose.”

Shulkin is a physician and former hospital administrator. He served as VA’s undersecretary of health from July 2015 until January 2017. He is the administration’s lone holdover from the Obama administration. He leads the second-largest federal agency. President Donald Trump made improving care for veterans a centerpiece of his campaign.

The hospital and three clinics that make up the Washington Medical Center are among the largest and most complex in VA’s sprawling health-care system.

The center provides care to about 100,000 veterans in the region, among them many members of Congress.