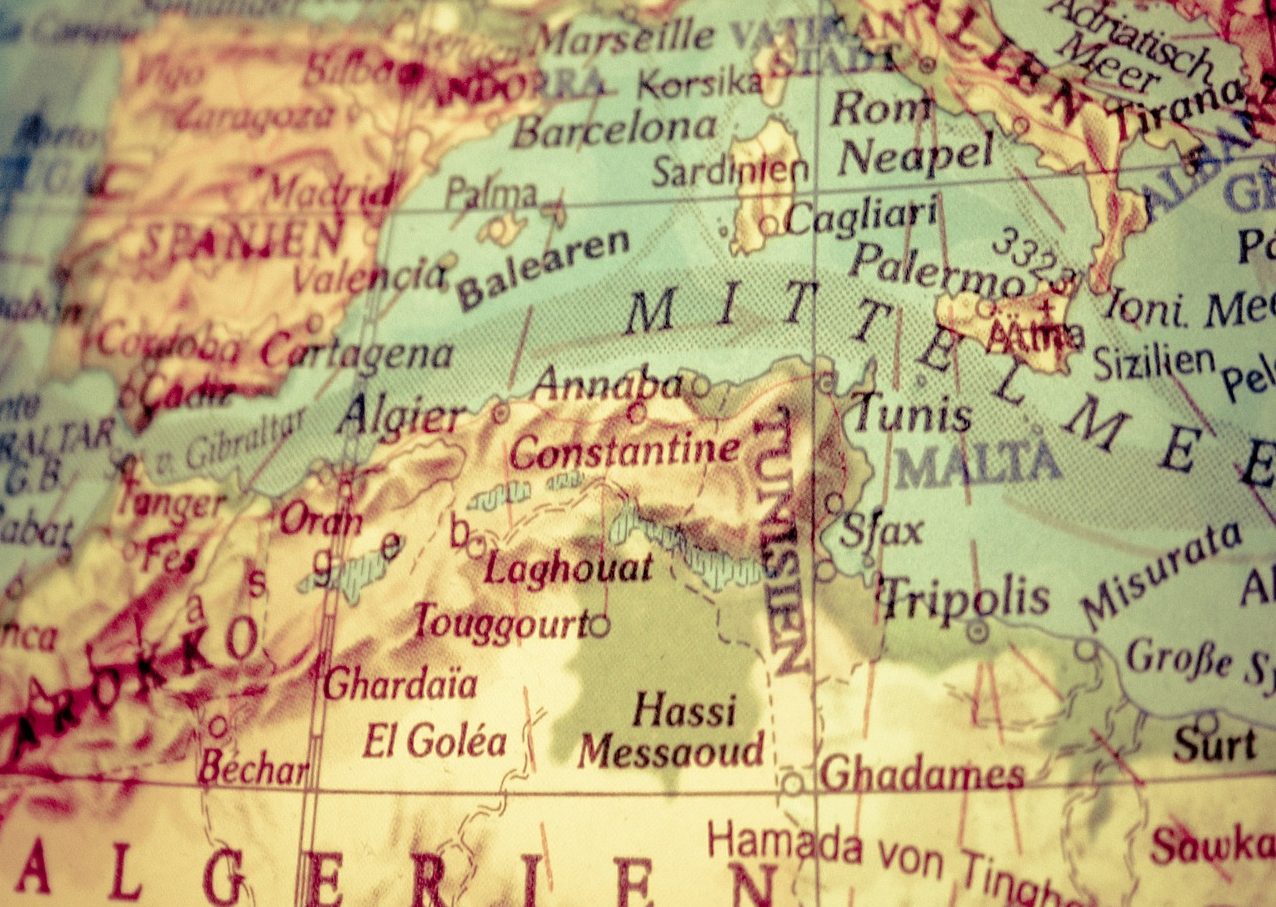 TriceEdneyWire.com/Global Information Network
A revised travel ban by the Trump administration is already in trouble with a leading aid agency, with the travel industry, and with the Nigerian government which has urged its citizens to postpone making trips to the U.S. without “compelling or essential reasons.”

The new travel ban, which still targets majority-Muslim countries, slightly modifies an earlier order that sparked chaos at airports across the country as travelers – even those with green cards – were denied entry by local officers.

One of the harsher critics of the new ban, the head of the NY-based International Rescue Committee, labeled it an “historic assault on refugee resettlement to the United States, and a really catastrophic cut at a time there are more refugees around the world than ever before.”

“There is no national security justification for this ‘catastrophic’ cut in refugee admissions,” declared David Miliband, adding that the ban singles out „the most vulnerable, most vetted population that is entering the United States.“

Trump’s latest order suspends the U.S. refugee program for 120 days, though refugees already formally scheduled for travel by the State Department will be allowed entry. When the suspension is lifted, the number of refugees allowed into the U.S. will be capped at 50,000 for fiscal year 2017.

But the new and higher bars to entry to the U.S. have the tourism industry biting its nails. Travel analytics firm ForwardKeys tallied the fall-off in major tourism-dependent U.S. cities as 6.5 percent in the eight days after President Donald Trump’s initial travel ban was announced on Jan. 27th.

Even some African countries are sounding the alarm. In Nigeria, for example, special presidential adviser Abike Dabiri-Erewa, urged Nigerians to consider postponing visits to the U.S.

“In the last few weeks, the office has received a few cases of Nigerians with valid multiple-entry U.S. visas being denied entry and sent back to Nigeria,” she said. “In such cases, affected persons were sent back immediately on the next available flight and their visas were cancelled.”

Planned trips should be delayed, she advised, barring compelling or essential reasons, until there is clarity on the new immigration policy from Washington.

The latest action by the Trump administration could spell trouble for the 2.1 million African immigrants living in the U.S., 327,000 of whom were born in Nigeria, according to the Pew Research Center, published in February.